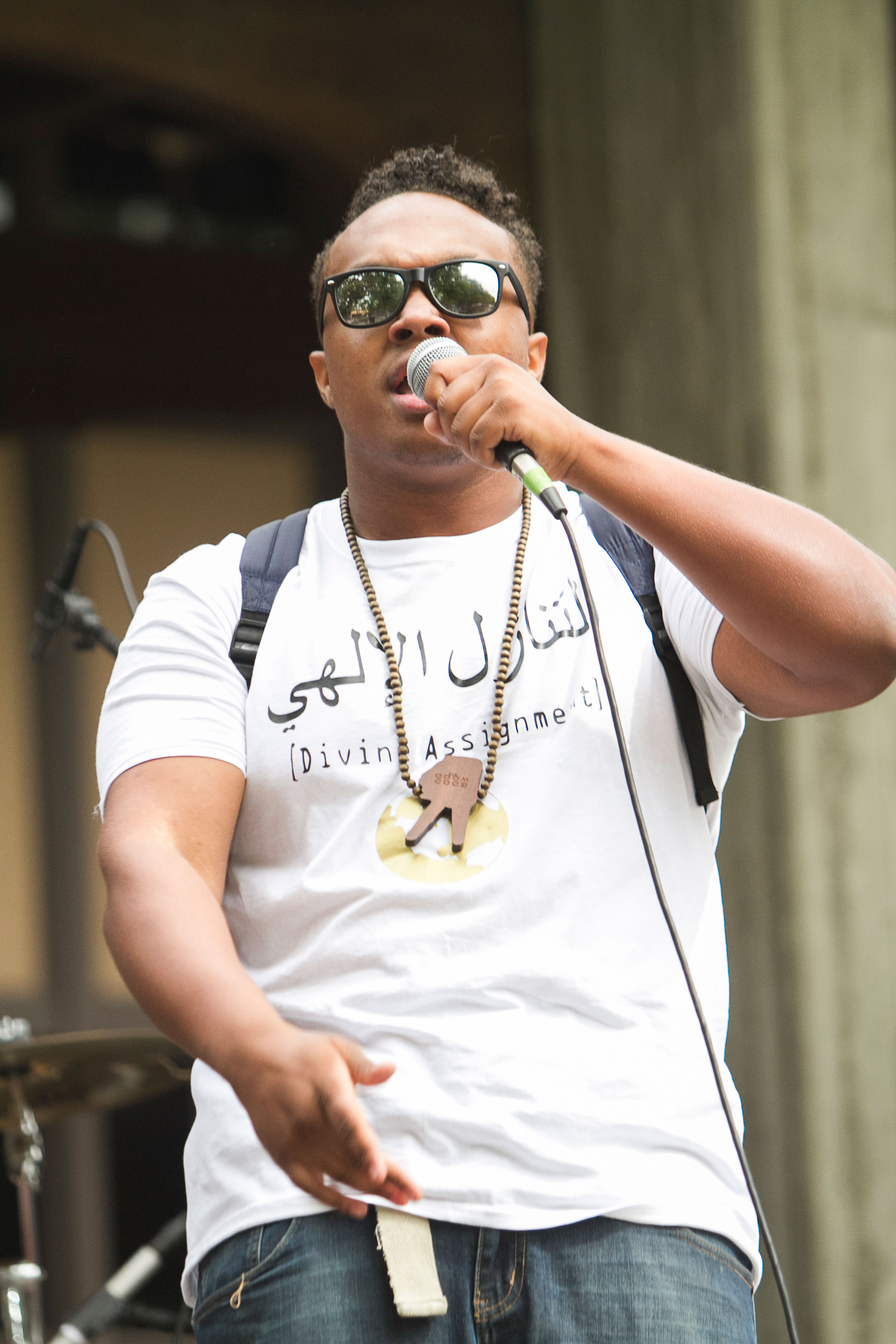 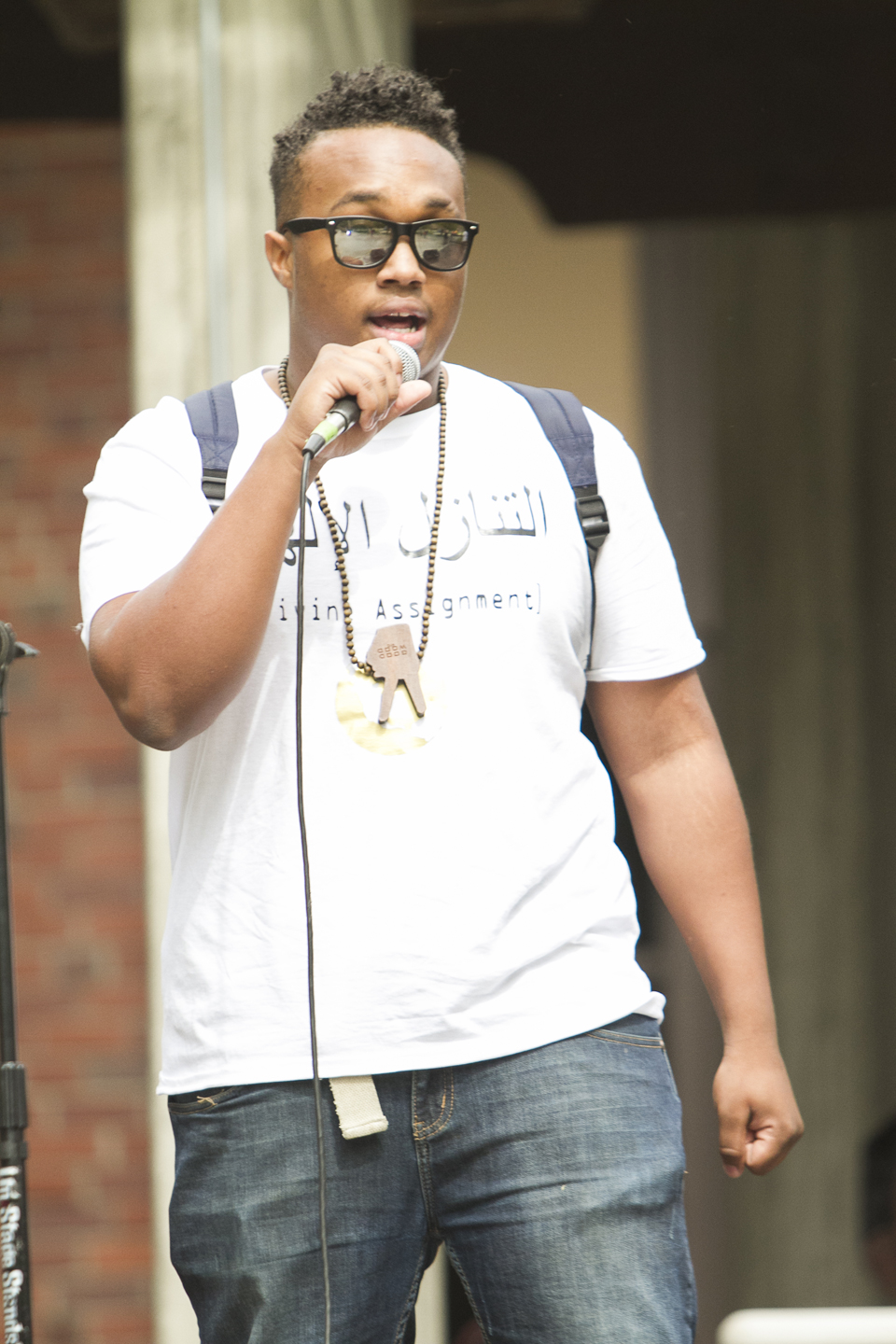 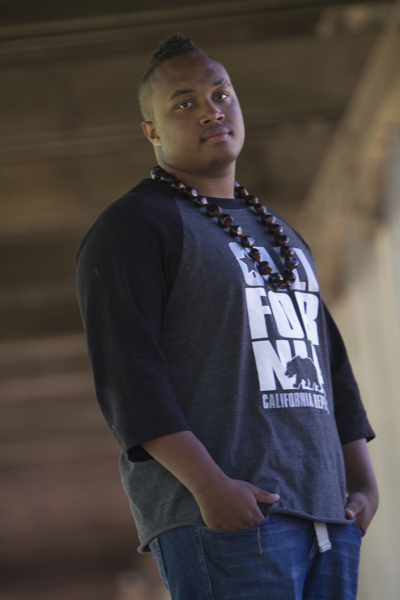 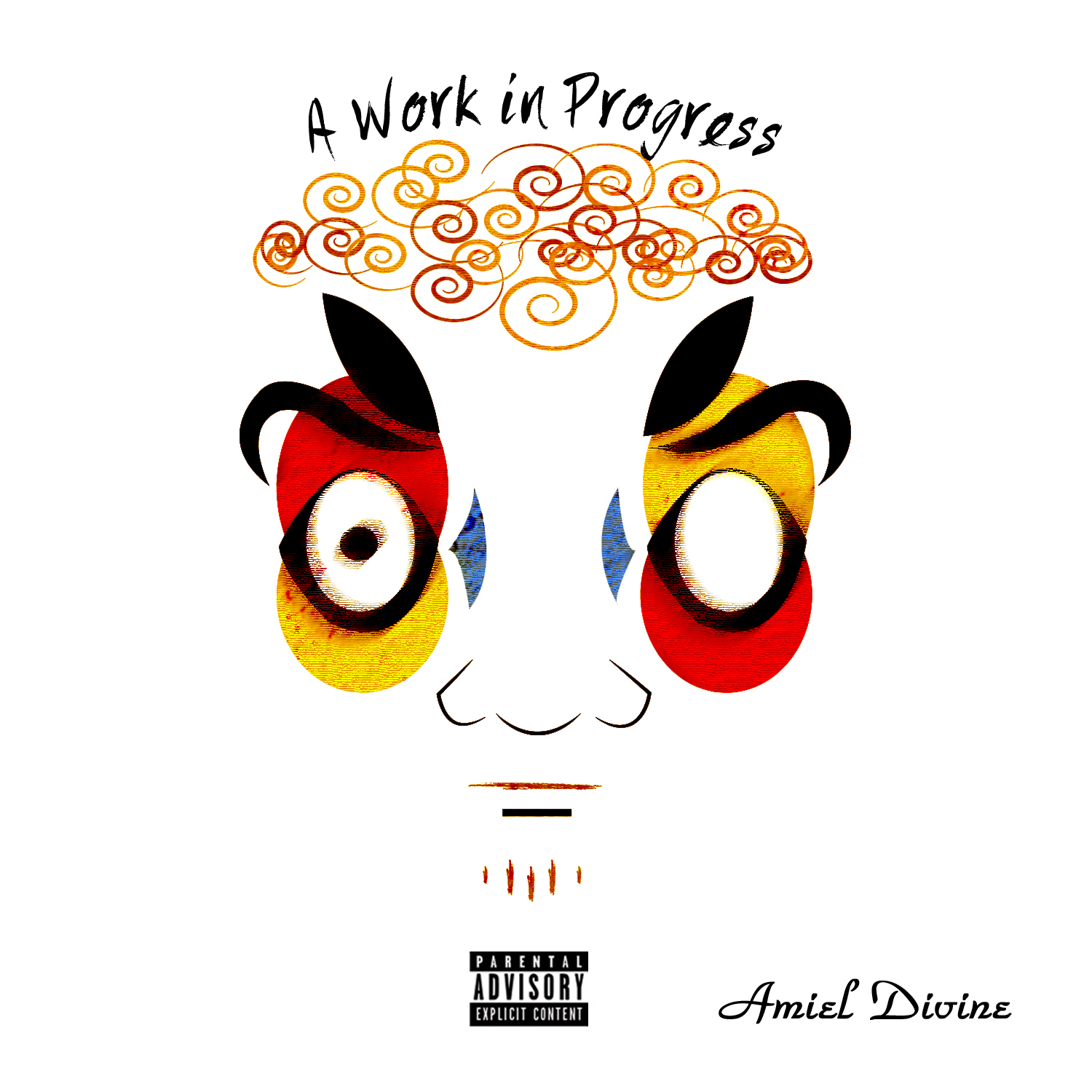 "A Work In Progress" is Amiel Divine's Debut Project where he is taking us on a smooth journey of his musical process. Each song represents a time and space which shaped him to be the artist he is today. All of the songs fits together like a puzzle.
Influences Lupe Fiasco, Fugees
Sounds Like Kendrick Lamar, J.Cole, Nas

Hailing from the cityscapes of Los Angeles, Hip Hop Newcomer Amiel Divine, currently signed with West Coast Active-Recording label Quality Dubs, has been hitting the ground running since the release of his debut CD "A Work In Progress", produced by KP (Bruno Mars ex-drummer). Following his father's footsteps, an industry veteran from the late 80s who toured w/ NWA and Eazy E, Amiel has met almost every influential 90s artist while traveling with his father and sitting in on studio sessions; garnering hands-on experience in his very early years.

When asked about his musical craft and the message that is insatiably present through every verse, the rising artist responded by saying "This music represents me being born and raised in California, along with the struggles that ensued and still go through in day-to-day life as a young man".

He debuted at Sacramento City College in 2014. With an impeccable resume' so far, Amiel Divine has opened shows for many national recording artists such as Tyrese, Ginuine, Tank, Too Short, YG, and many more.

Amiel also works with recording Artist “KP” who is produced by Brodie Brown, Bruno Mars' producer, and most known for the track "Billionaire". He currently has plans to tour and promote its release which is available on iTunes, Amazon, and other Music Streaming sites.

Amiel has many tricks up his sleeves for 2017. Make sure you connect with him on all Social Media and Music Platforms as he continues his winning streak!

From Top 40, Urban and College Radio, Amiel Divine is ready to Spin in rotation Globally. The Album  is a mixture of  Hip Hop, POP and R&B.  “A Work In Progress”  is Conscious Rap one minute, then Hip Hop and POP the next. This Album is Amiel Divine’s first release Nationally. Earlier in his music career Amiel Divine worked with KP , who was the Drummer of the now famous “Bruno Mars”.

Fans have been eagerly anticipating new music from Amiel, who is a upcoming Hip Hip Artist and songwriter. Amiel has pivotal songs that can crossover to more than one genre of music. Including Track 1 "Make It Happen" which is Produced by KP. Who has worked with the likes of  Keri Hilson, Bruno Mars, Master P and The Rangers just to name a few.! Track 2 West Coast Livin” is a tribute song to West Coast Artist, 2Pac, Snoop Dog, Dr. Dre, NWA and Xzibit. Track 3 is a ballad of my life struggles and growing to know that life is “A Work In Progress”.  Track 4 is my Money struggles with College life.