Artist: Amanda Lynn
Album: The Couch Of The Blooming Youths 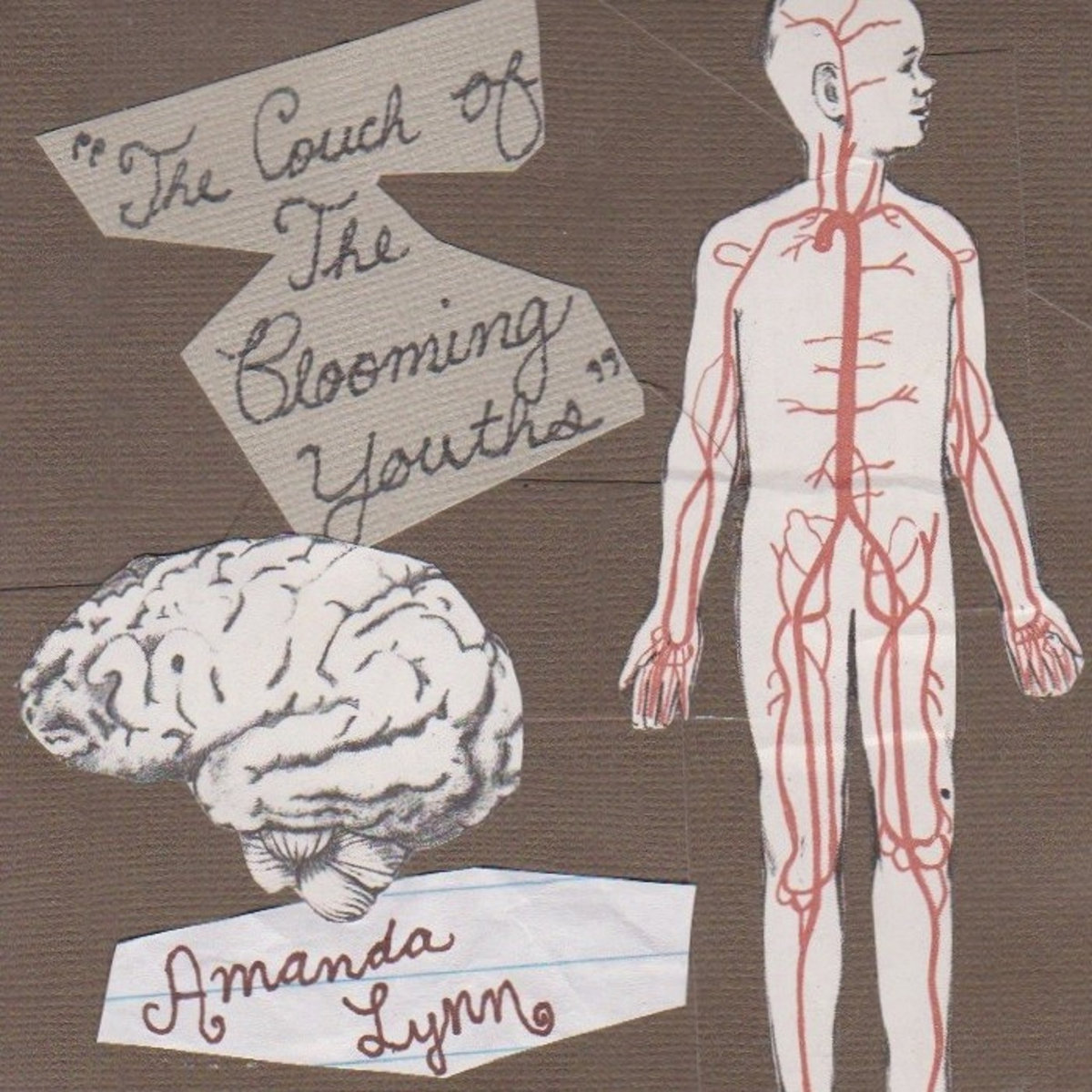 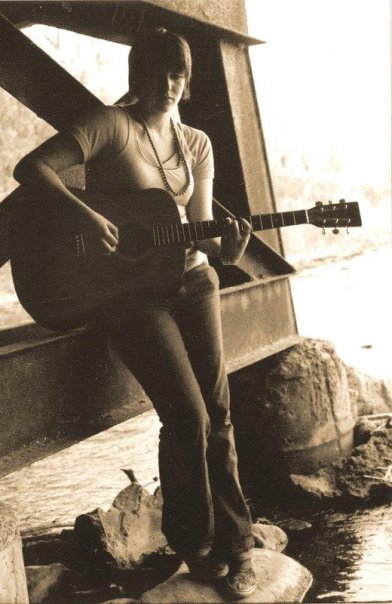 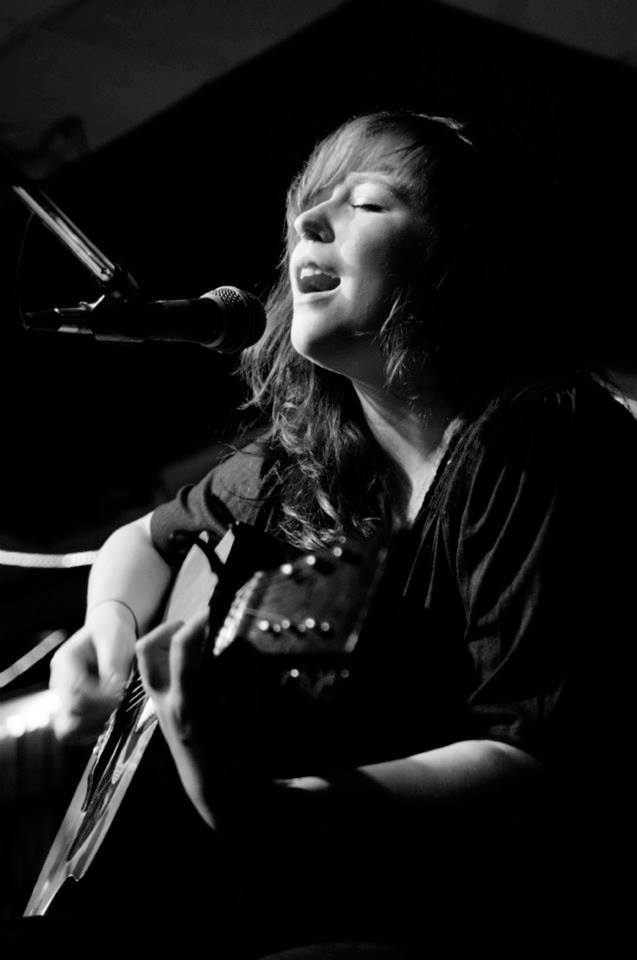 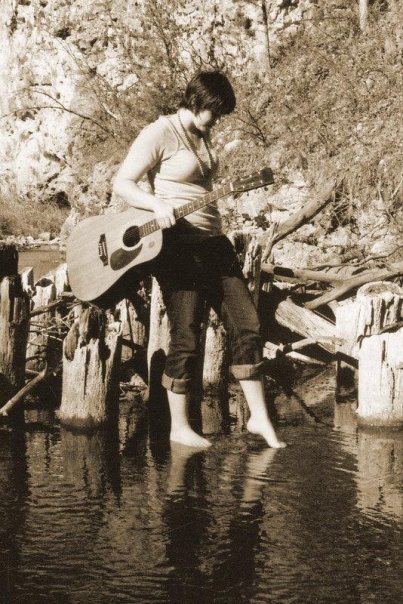 With the release of The Couch of The Blooming Youths, Amanda Lynn brings a new feel to a classic genre. Lush with addictive vocal hooks and splashy pop undertones, the record boasts the aesthetic of indie folk anthems.
Influences Indie Folk, Indie Pop
Sounds Like , ,

With the release of The Couch of The Blooming Youths, Amanda Lynn brings a new feel to a classic genre. Lush with addictive vocal hooks and splashy pop undertones, the record boasts the aesthetic of indie folk anthems. Though the songs are diverse from one another, it's structured like a concept album in that there's glue holding it all together. Most importantly, the record never loses sight of the emotional platform from which great songs are built.

The first single, “Forever Alone”, seems to breathe and build as it plays on. Encased with a fresh upswing rhythm and quirky yet straight-forward lyrical scheme, it's clearly an indie pop classic.

“Aside from the title, this song describes my ever churning awkwardness, being an odd ball, and not quite fitting into social and romantic settings. I chose this song as the single because it touches a bit on the subjects I sing in all of the songs throughout the album. Whether it is loneliness, sarcasm, sadness, or just being weird, I think 'Forever Alone' sums it all up nicely.” explains the songwriter of her single.

Although the single speaks volumes for the album, to get a real understanding of where Lynn is coming from, it should be heard in its entirety.

“I've had over a decade to listen back to those tracks and really assess the sound I aspire to achieve, and I've also grown as a musician over the years as well. The subject matter I write about today isn't quite the same as what I've written about in the past.” says Lynn of the album.

Based out of South Dakota, songwriter Amanda Lynn has been writing music for years but never had a chance to record her material until she was approached after performing at an open mic. After seeing her play, a fan with a diy home studio invited her to record and put together her first demo. From there, the rest is history. The Couch Of The Blooming Youths is the epitome of where she is at now with her writing.

The Couch of The Blooming Youths album is available for streaming and downloads on most major digital outlets and Lynn is working on new material- having built her own studio at home- while she continues to play shows locally.