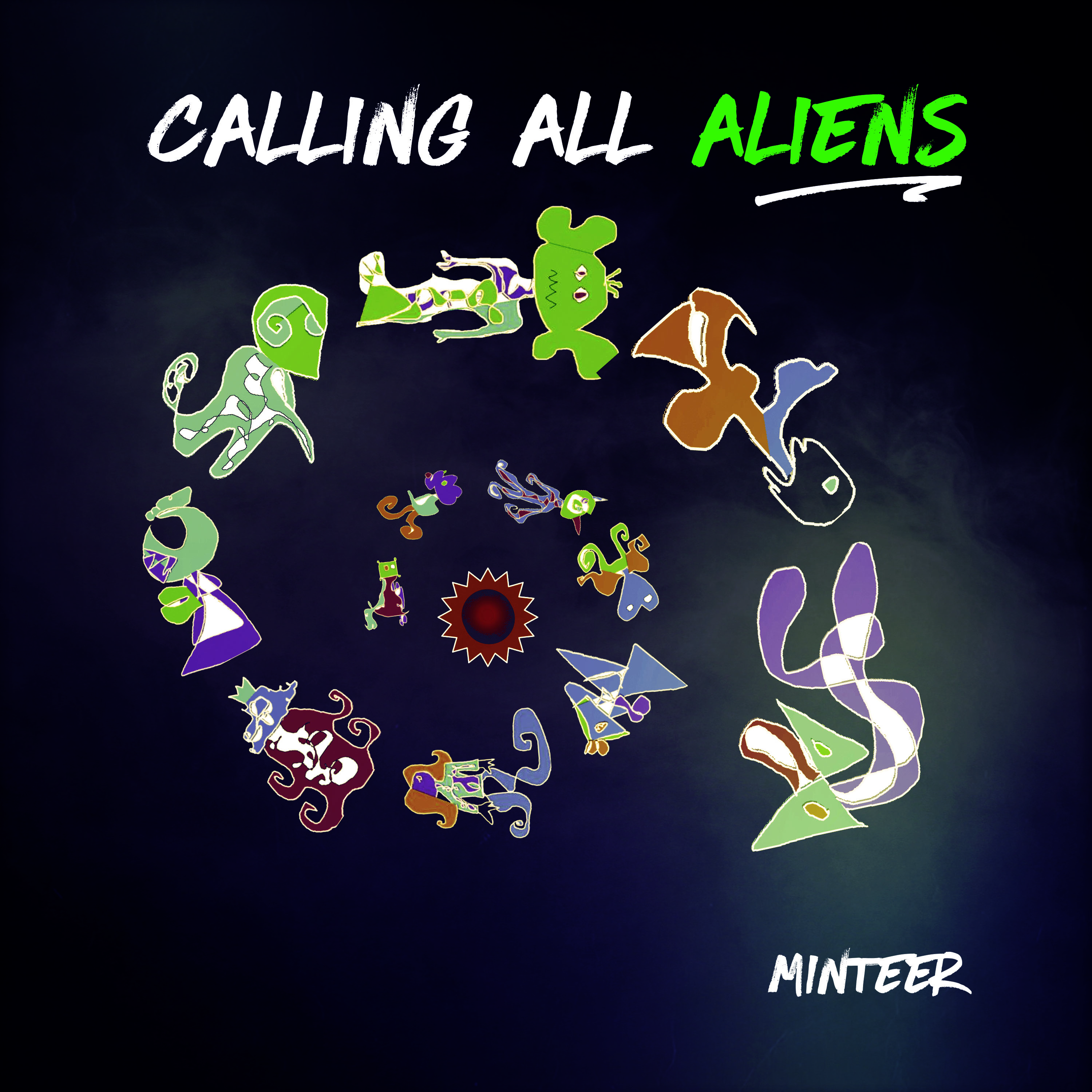 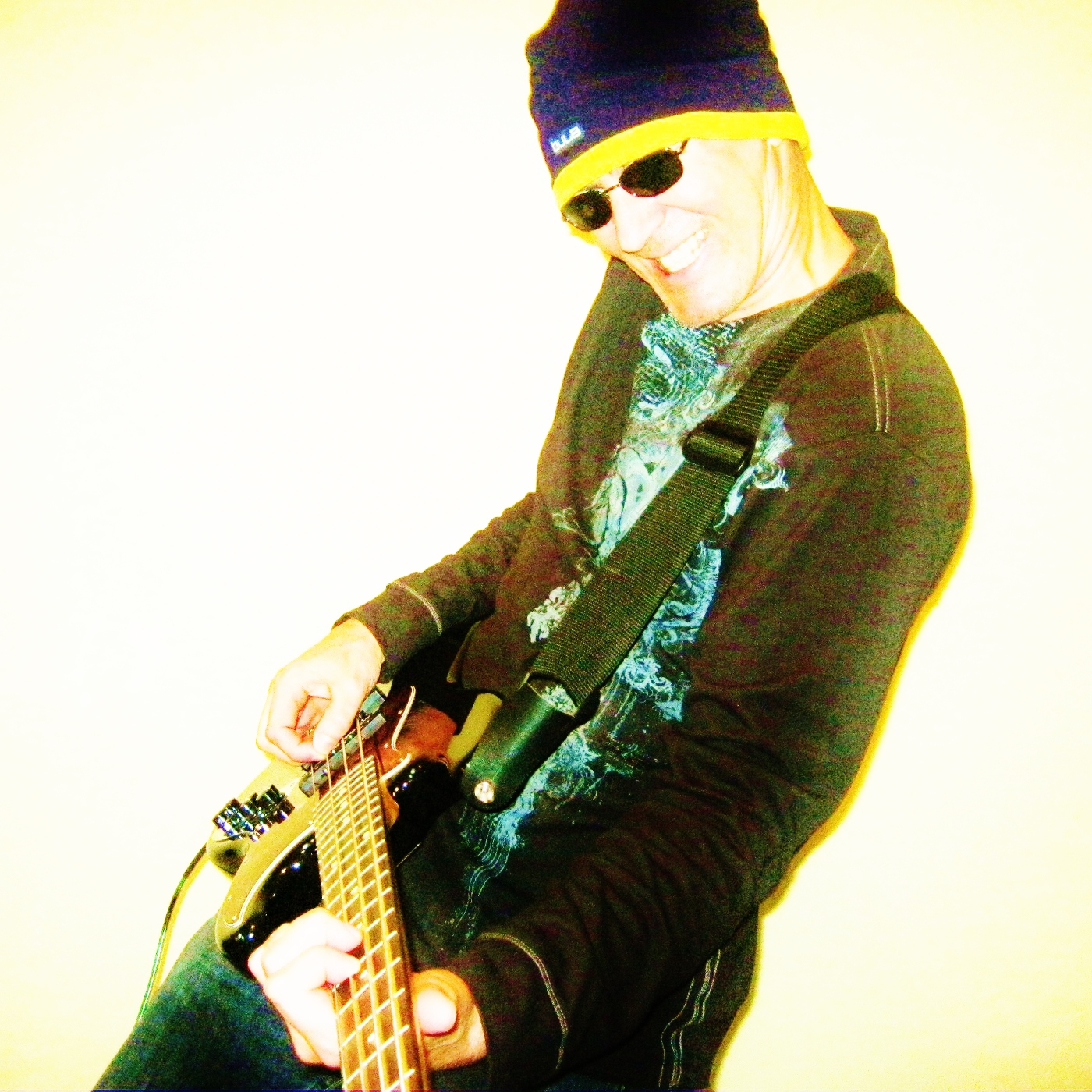 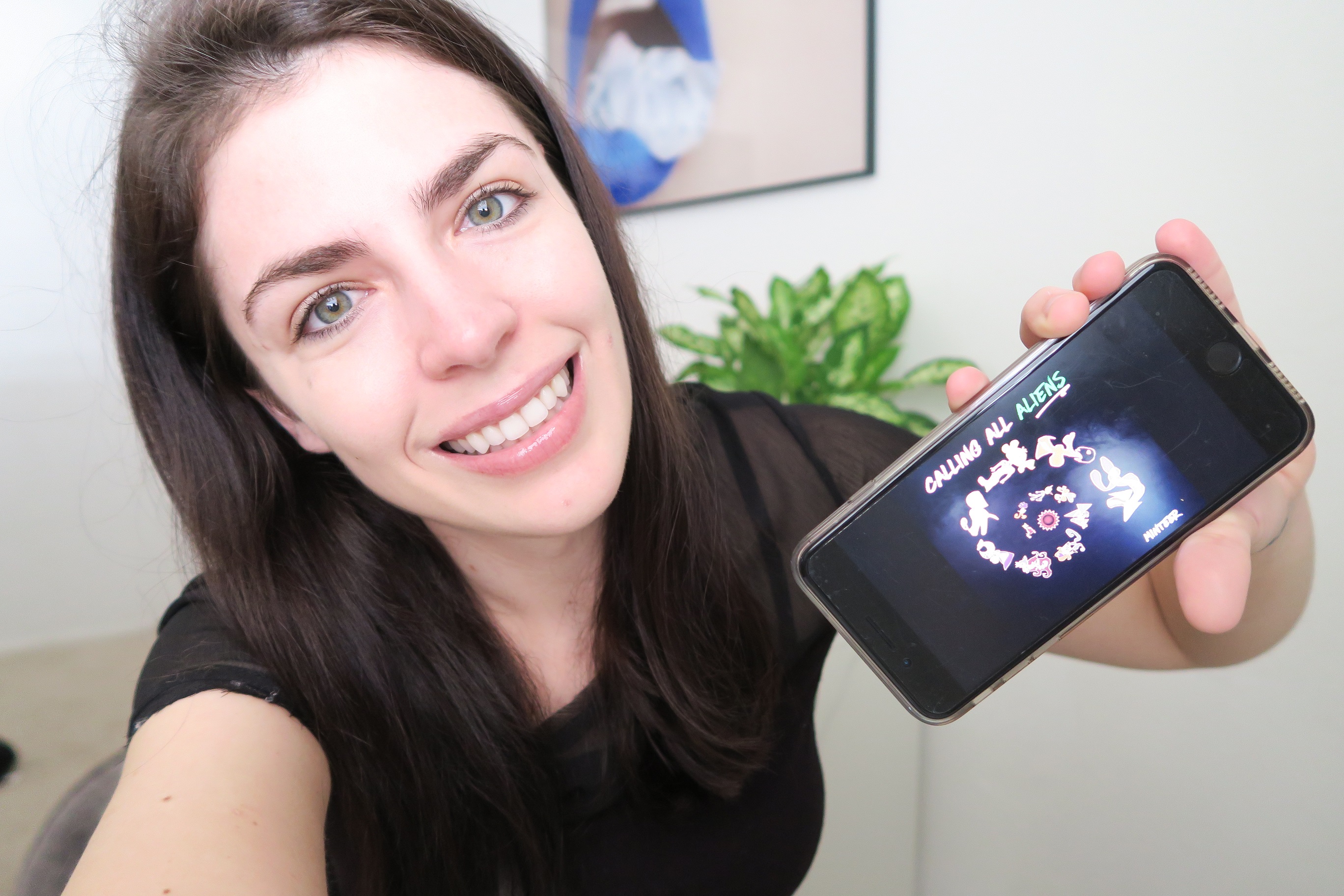 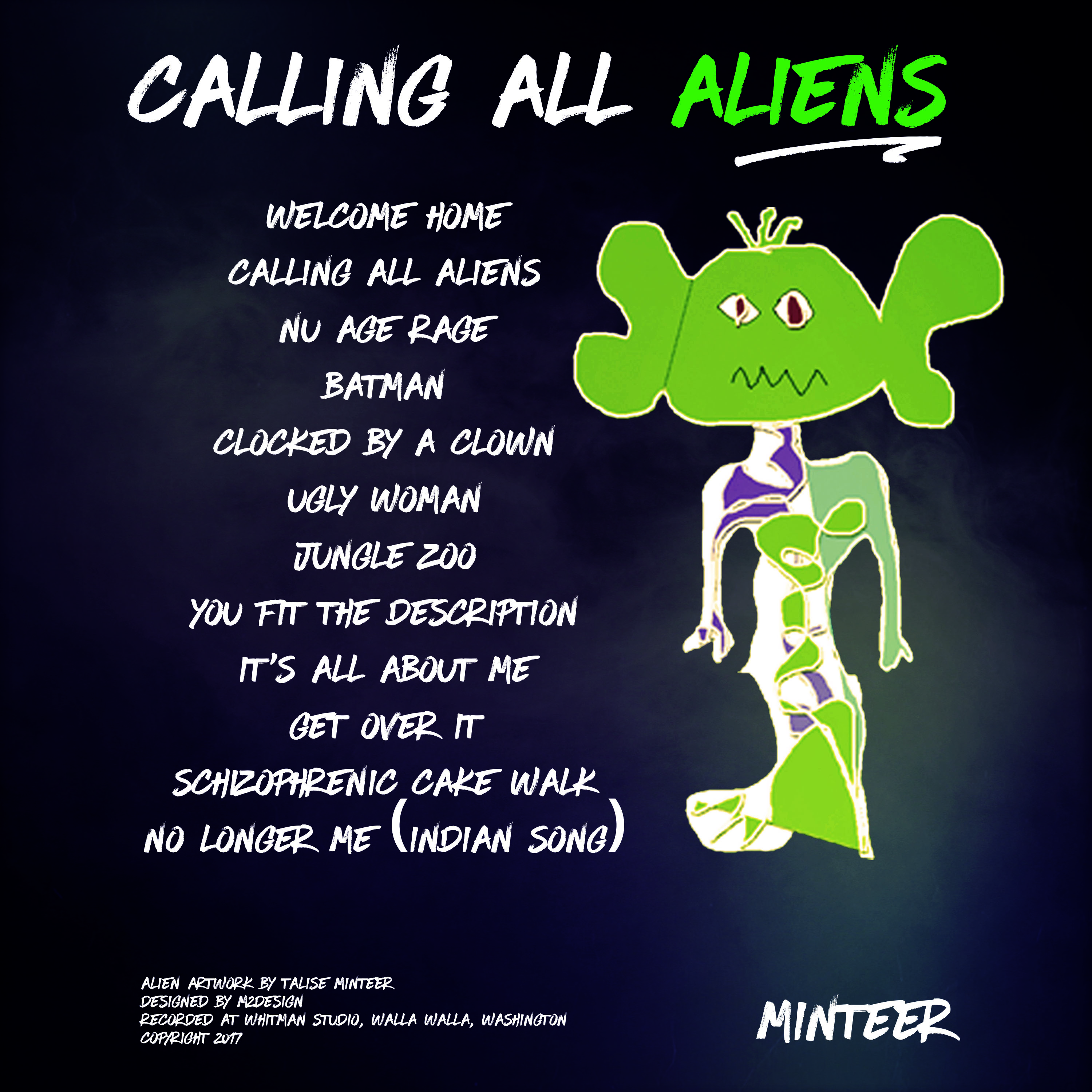 "A diverse mix of blues and rock, electrified and acoustic, lyrical and instrumental."

Says Venusian Green, “Where Minteer truly flourishes is with his knack for lyrics that are both celebratory and pure weird. It’s Blues. It’s Classic Rock. It’s Alternative. Actually, I’m not entirely sure what it is, but I like it.”

Minteer's latest project, Calling All Aliens, is an admirable example and culmination of the rock-blues fusion that showcases many of his signature techniques gained from decades of writing and recording.  The intricate mixes satisfy the most demanding of listeners who want to experience choice melodic layers while getting lost in the musical journey.

A day-long Adam West Day tribute celebration in Walla Walla on September 19, 2017, included members of Adam West’s family to officially cut the ribbon for the Grand Opening Ceremony and accept keys to the City, discussions with Ruben Procopio (famous artist, animator, sculptor), and appearances by iconic Clint Young as Batman and his Batmobile throughout the city.

The event was golden with showing of the Starring Adam West movie, lighting of the bat signal on the historic Marcus Whitman Hotel, and live performances of a unique and original version of Batman (written by Daniel Minteer and performed live along with popular singer/songwriter Debra Arlyn).

And now for the rest of the story…

The Batman song that was performed live during the very first Adam West Day in Walla Walla was written back in 1978 by Daniel Minteer as a tribute song to the original Batman TV series and then put on a shelf for thirty-nine years!  Apparently after the proper aging time, it was recorded in Walla Walla and unveiled as part of an eclectic rock album in 2017 (Calling All Aliens by MINTEER) which was ironically released just months prior to Adam West's death.

Says Walla Walla music artist Daniel Minteer, “He’s another great hero gone missing.  Adam West and Batman left a memorable mark on so many in so many ways.  Having grown up watching the 1960s Batman TV series with Adam West and with all the musical influences from that era, it seemed only fitting given my love of music that I would later write my own rock and roll version of Batman in 1978 just after graduating from high school.  Back then I distinctly remember telling people, ‘If they ever come out with another Batman movie, I have just the song, ha ha ha!’

Our band High Voltage used to perform Batman back in the day, and I can clearly recall our bass player adding some cool laughs in the verses.  Fun times.  Though it was a favorite tune to play, I never officially recorded it until this past year for inclusion on the Calling All Aliens album.  I tried to stay true to my original rock anthem.  It was uncanny coincidence and timing that I would end up living in Adam West’s home town, record Batman at all after so many years, and then by chance release it just before Adam West died, wow.”