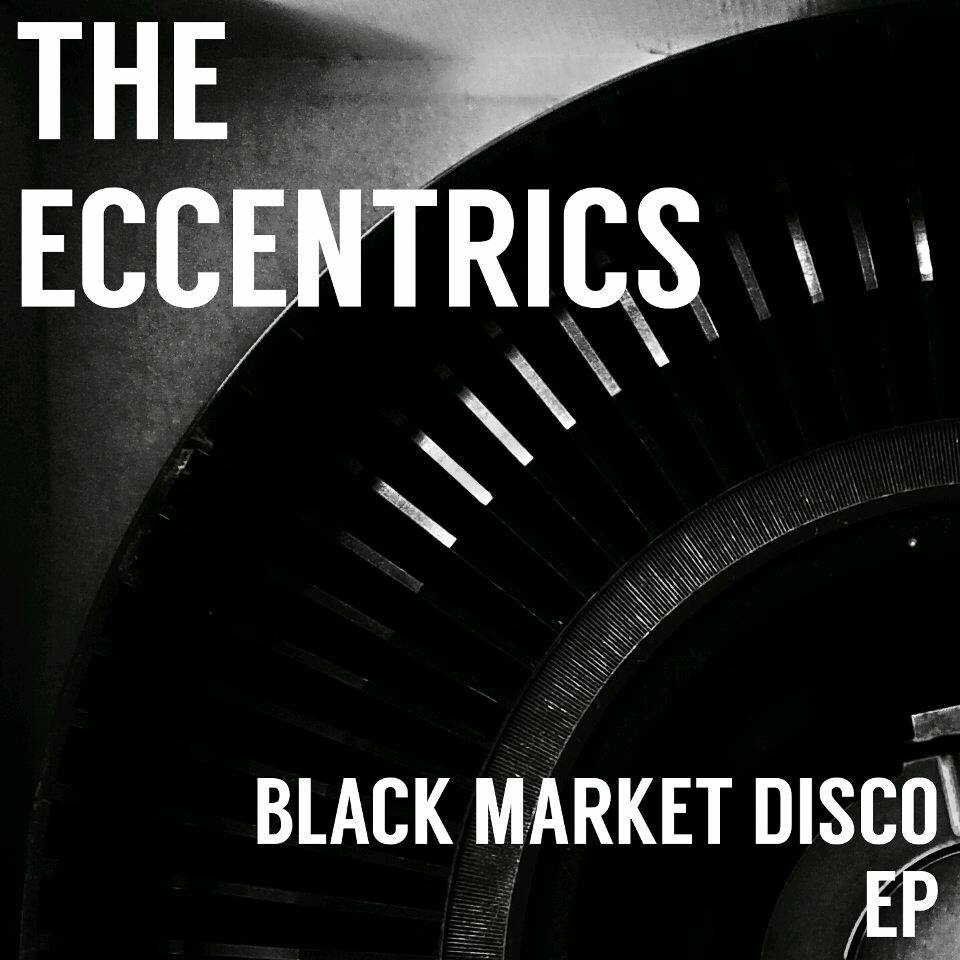 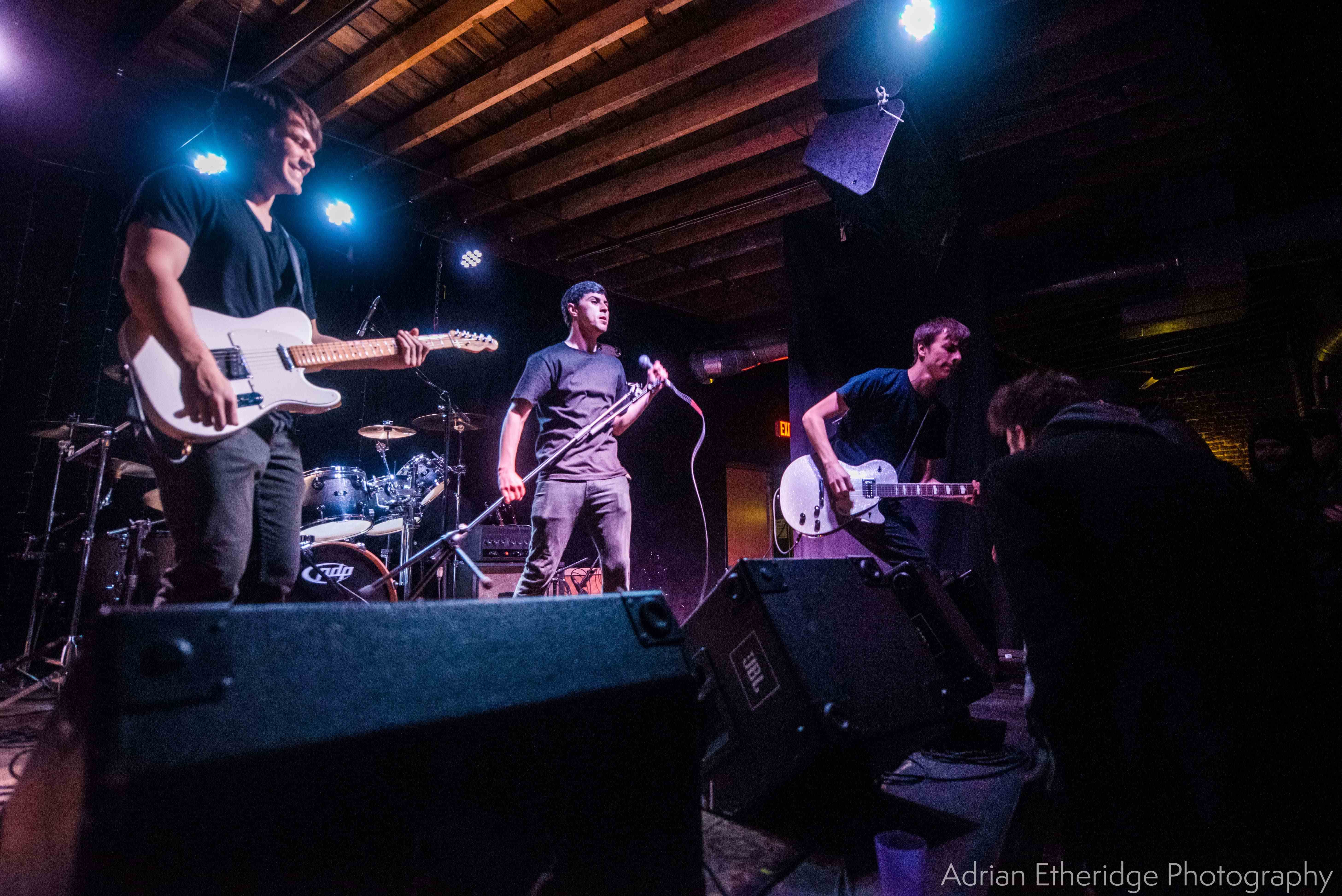 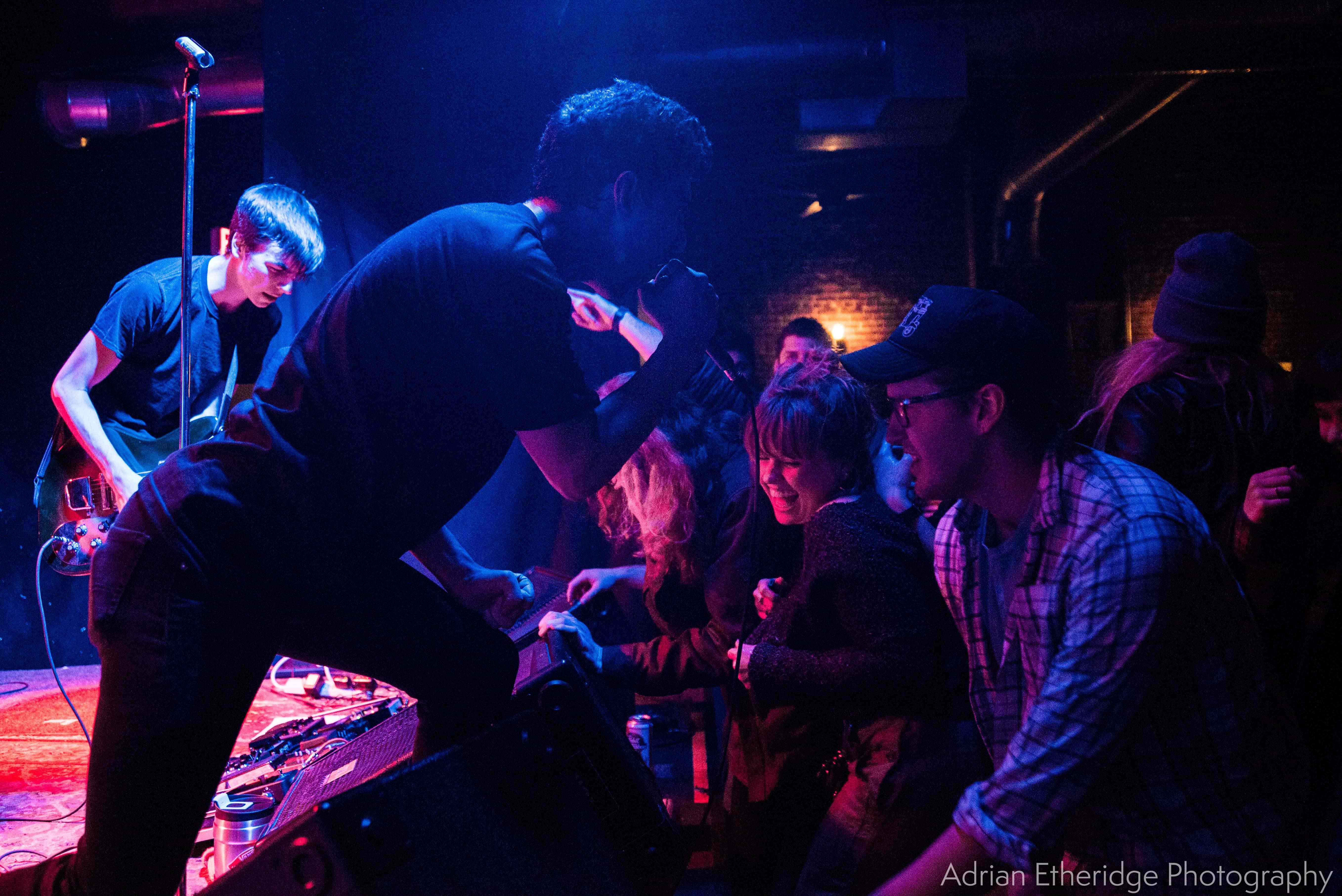 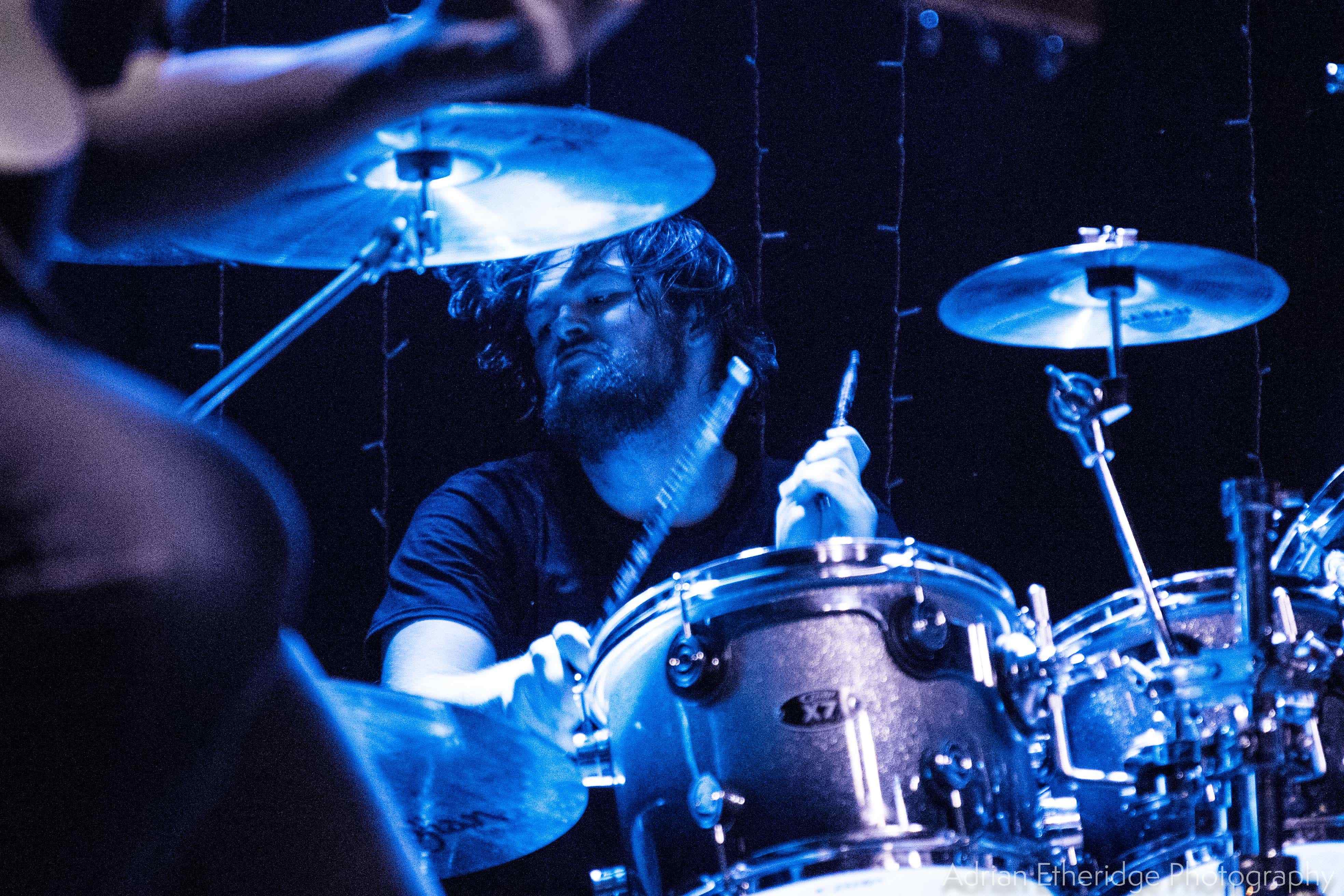 With the release of the Black Market Disco EP, The Eccentrics bring a new feel to a classic genre. Lush with edgy guitar work, a rich, soulful vocal approach, and a classic rock style, the record boasts the aesthetic of indie rock anthems.
Influences Alternative Rock, Garage Rock
Sounds Like The Black Keys, Queens of the Stone Age, Black Pistol Fire

With the release of the Black Market Disco EP, The Eccentrics bring a new feel to a classic genre. Lush with edgy guitar work, a rich, soulful vocal approach, and a classic rock style, the record boasts the aesthetic of indie rock anthems. Though the songs are diverse from one another, there is a glue that holds them all together. Most importantly, the EP never loses sight of the emotional platform great songs are built on.

The first single, “Carries Some Weight” is an instant blues rock classic. Complete with addictive hooks and addicting energy, the song seems to breathe and build as it plays on.

“It is probably the most characteristic song of our style as a band. Our bread-and-butter. This is the first song we wrote with Mike, and movement into a harder rock style,” explains the band of their single.

Although the single does speak volumes for the EP, to get a real understanding of where The Eccentrics are coming from, it should be heard in its entirety.

“Recording this EP really opened the door to create harder, riffier songs. The record is full of soulful vocals, driving guitar riffs, relentless solos, punching drums, and grooving bass,” says the band of their songwriting for the release.

Hailing from Greensboro NC, The Eccentrics started when high school friends Kyle Parsons, Alex Lozada, Joseph Flais began getting together to jam. In the beginning, they were called The Plot and had their first gig in a middle school gym. Soon after, they renamed themselves The Eccentrics. It was later that Mike Freeman and Jon Price entered the picture to complete the final line up of the band. The single, “Carries Some Weight,” was written at their first rehearsal together and they knew they were onto something good right then and there. After gigging around Greensboro successfully, they put together the Black Market Disco EP, recorded at Nightsound Studios in Carrboro, NC.

Having played the Imagine How Music Festival along with plenty of other NC gigs ranging from Greensboro to Asheville, the band is certainly not new to spreading the music through live performance.

The Black Market Disco EP is now available for streaming and downloads on most major digital outlets and the band is currently working on lining up shows in support of their release.

To learn and hear more of The Eccentrics, please visit: https://the-eccentrics.bandcamp.com/releases