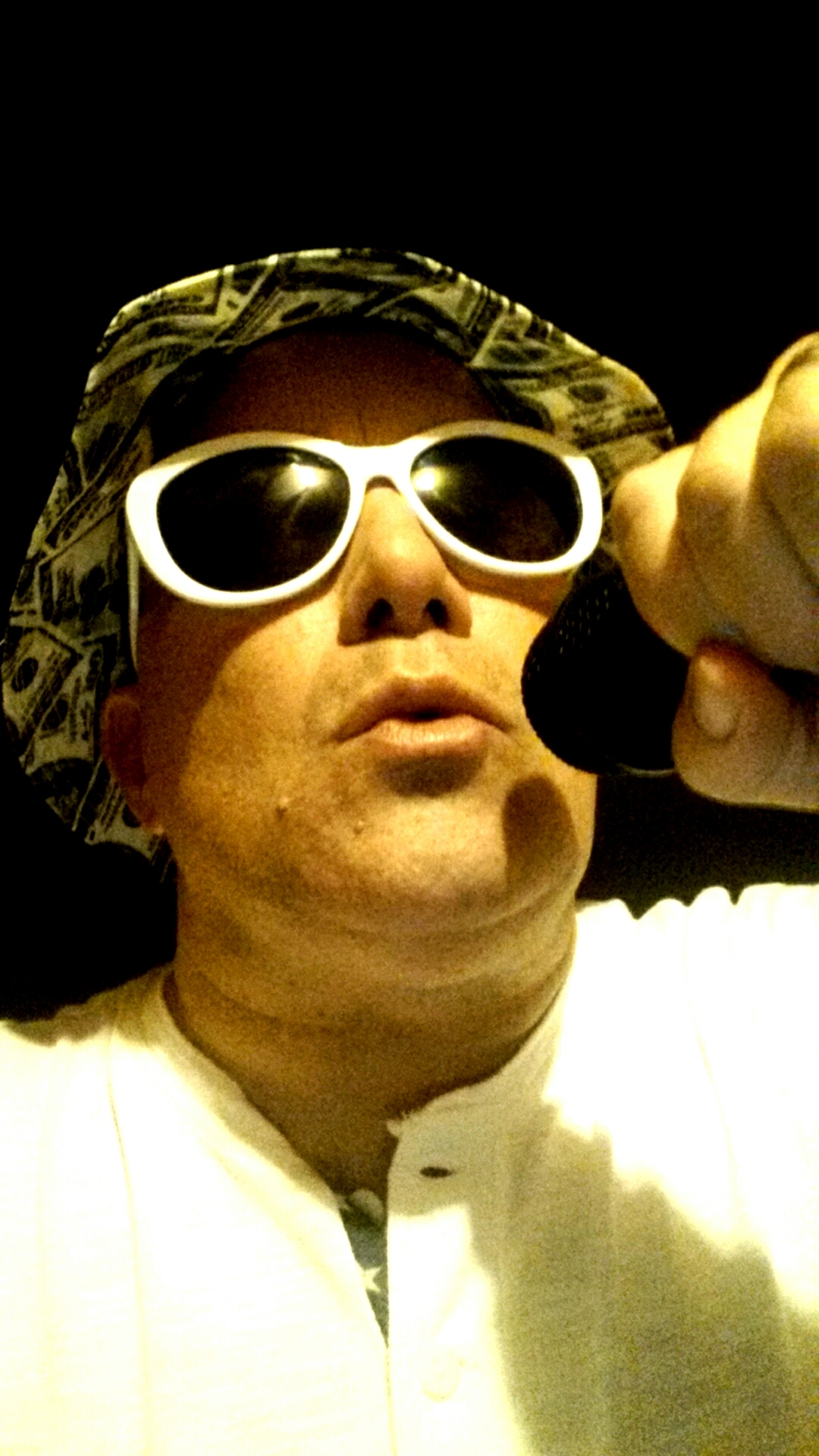 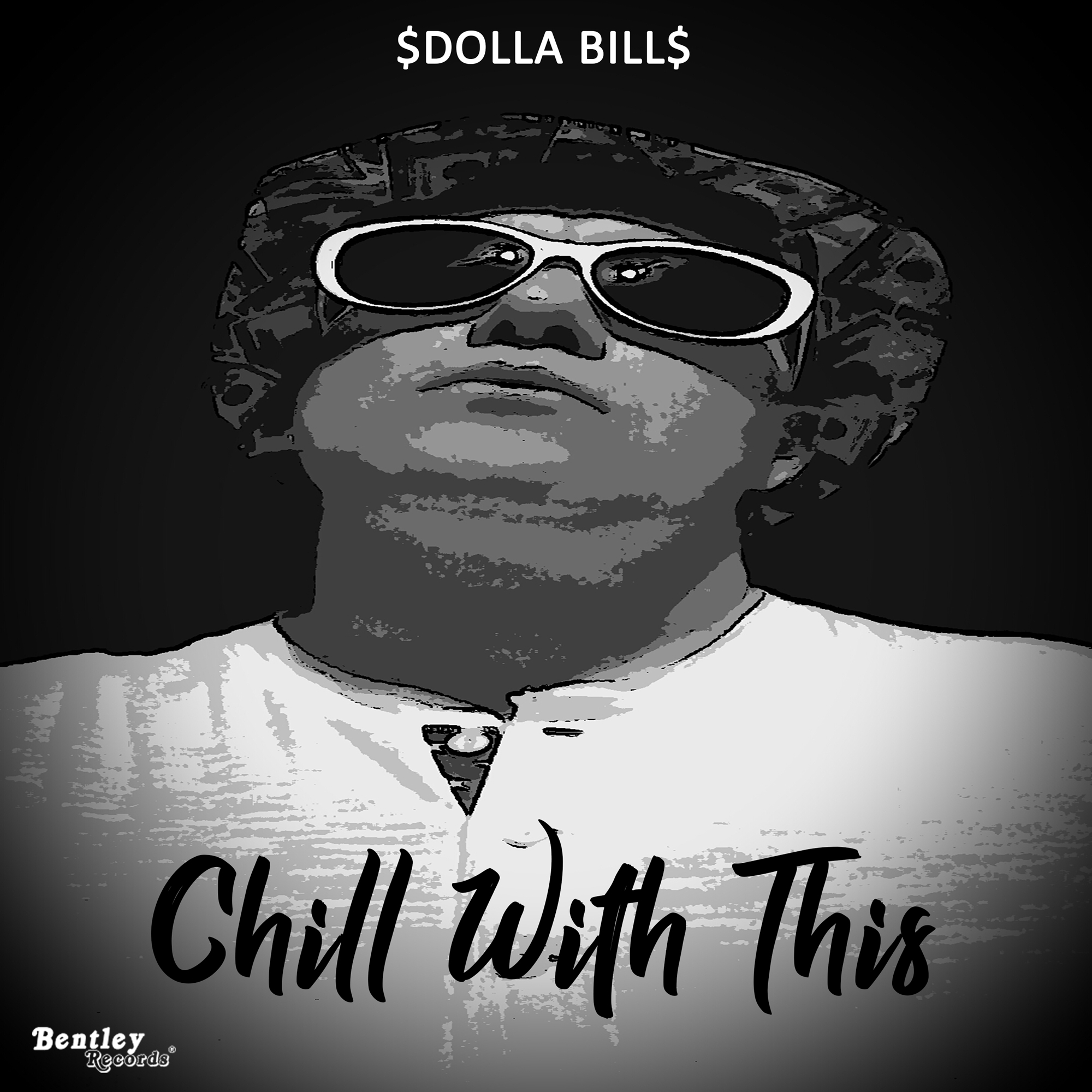 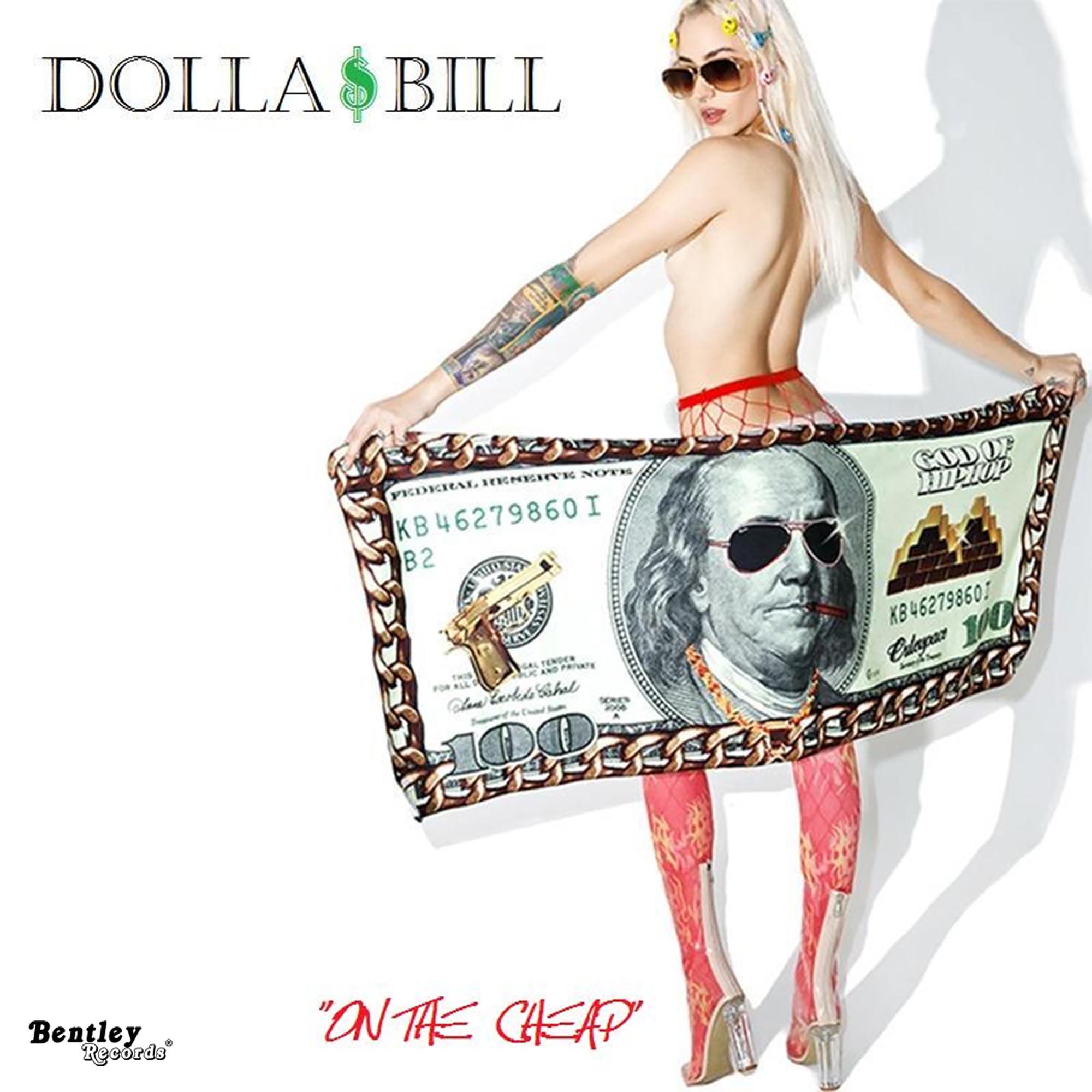 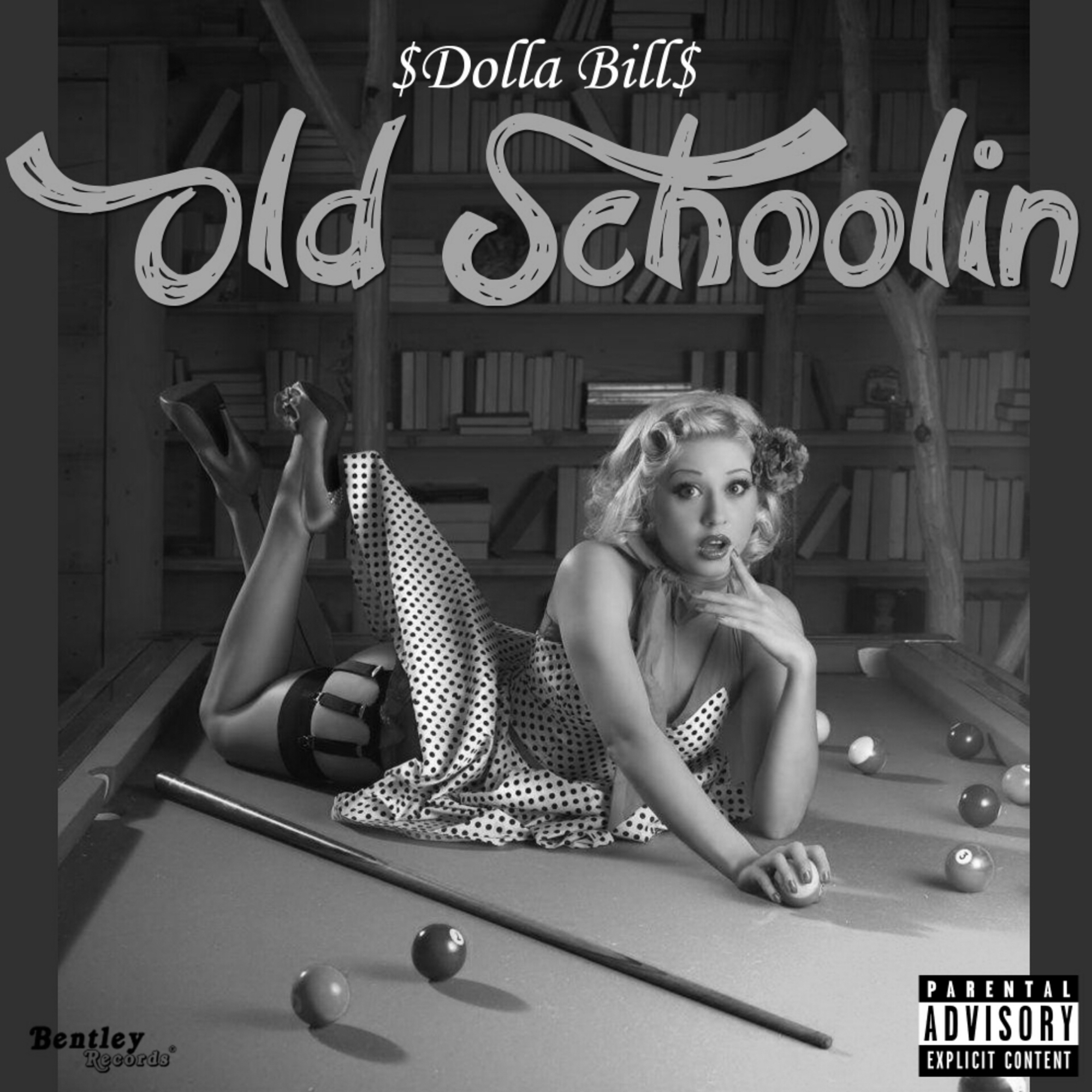 Got some West Coast vibe, smooth backing track, metaphor and dope lyrics... Hip hop/rap tracks and remixes that showcase style, theme and originality. Furthermore, these helped Dolla to find his voice and a venue for his music.
Influences ,
Sounds Like , ,

Will Francis(Dolla Bill) started listening to music at the age of ten. His older sister had vinyl records cassette tapes that were popular during that time. These were his first influences that began to shape his musical awareness and creativity.

At the age of sixteen, he started learning how to play guitar, writing lyrics and emulating the lyrical themes and vocal styles of bands and front men that were popular  among his circle of friends. He tried out for a few bands as a vocalist but didn’t have the right type of voice for the kind of music he was trying to cover. However, he began to evolve as a composer with emphasis on lyric writing and song structure.

Will graduated high school and earned an associates degree in English/Writing from the Sussex County Community College in New Jersey. In academia, he was introduced to authors, literature, culture and ideas that were very different from those he had come up with during his teenage years. Beatnik authors/poets, existentialism, music of the late sixties and both, European and American writers circa late 1800’s thru 1950’s were course curriculum. As a songwriter, this experience had a very significant impact on Will and his craft. This event marked a shift from a linear hard rock mainstream influence to a more intellectual or analytical approach with regard to theme, style and musical composition.

After Will transferred and finished his studies at the William Paterson University, he joined the real world and started working in the pharmaceutical industry. He continued writing, recording and performing original compositions/covers in the NYC open mic and showcase circuit. Furthermore, he auditioned and was cast in small roles for TV, commercial, voice over talent and independent films. As a songwriter, Will was able to record enough material for his first album “Behind the Personas” and “Goin’ Wit Da Flow…” Personas was easy listening/lounge and singer/songwriter. Da Flow contained hip hop/rap tracks and remixes that really showcased style, theme and originality. Furthermore, it allowed Will to find his voice and a venue for his music.

Will was featured on The Jared Rimer Show-986, THEMIX/Magnatune 2016, Artist First Radio Network 2014, SDC Radio Network 2013, ATLWEBRADIO-Featured Artist, A.V.A. Live Radio, RAI Radio, a few mix tapes and blogs with music from his first and second album. Will Francis(Dolla Bill) was signed by Bentley Records on 09/20/2016 and has five commercial releases with this label. Currently, Will is promoting his album “Goin Wit Da Flow…” and new singles “Flippin’ Green,” “Old Schoolin” and "Do The Huslte." He has been evolving as a composer and lyric writer and continues to write, record, promote and perform his mixes for the whole world to hear.