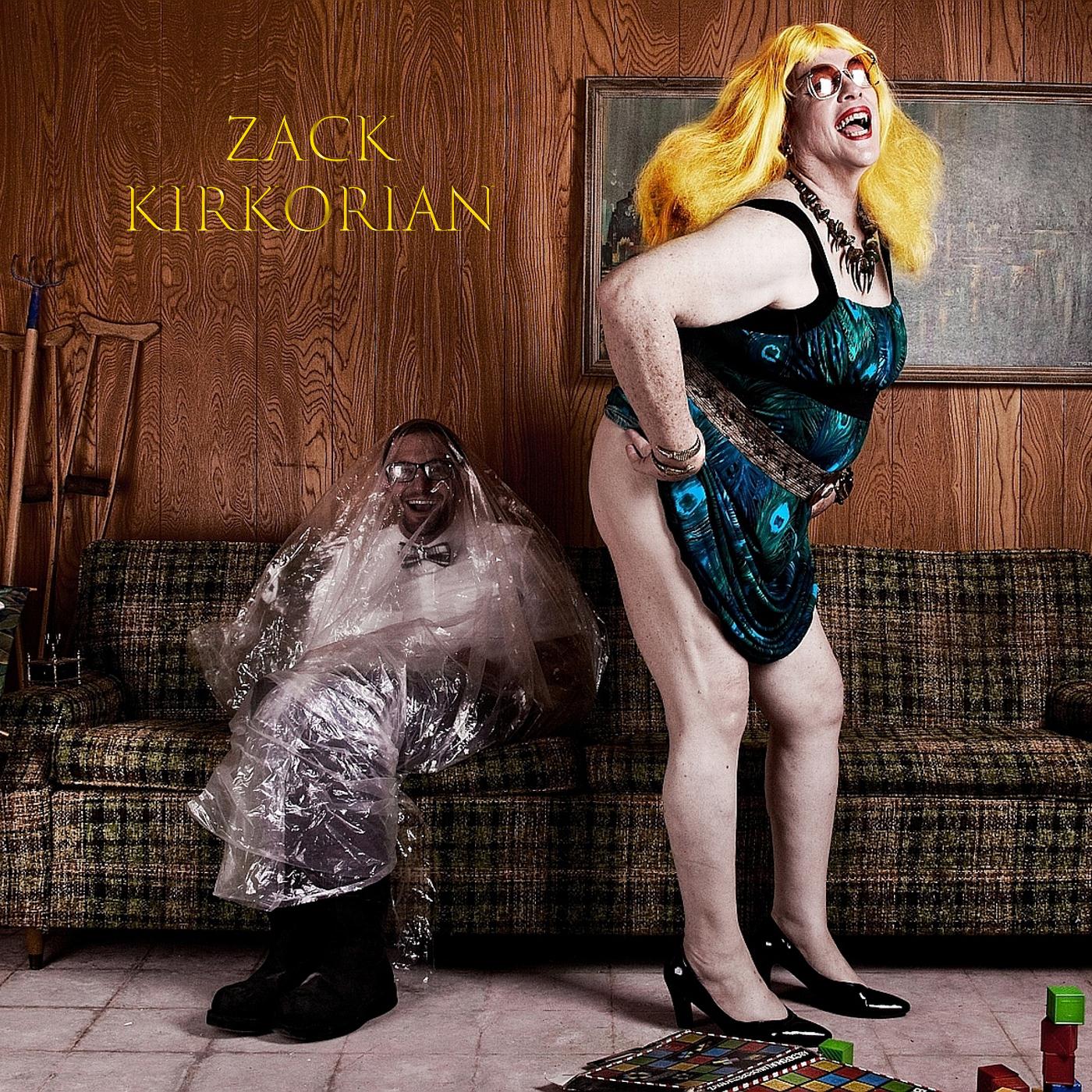 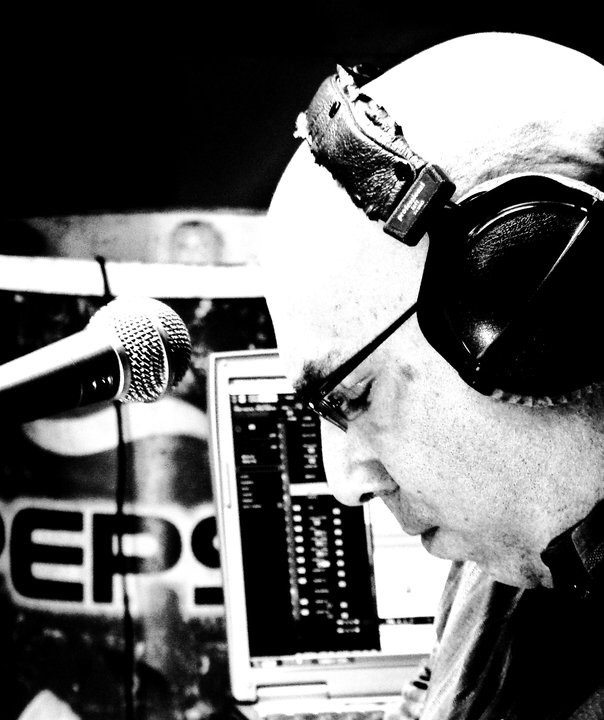 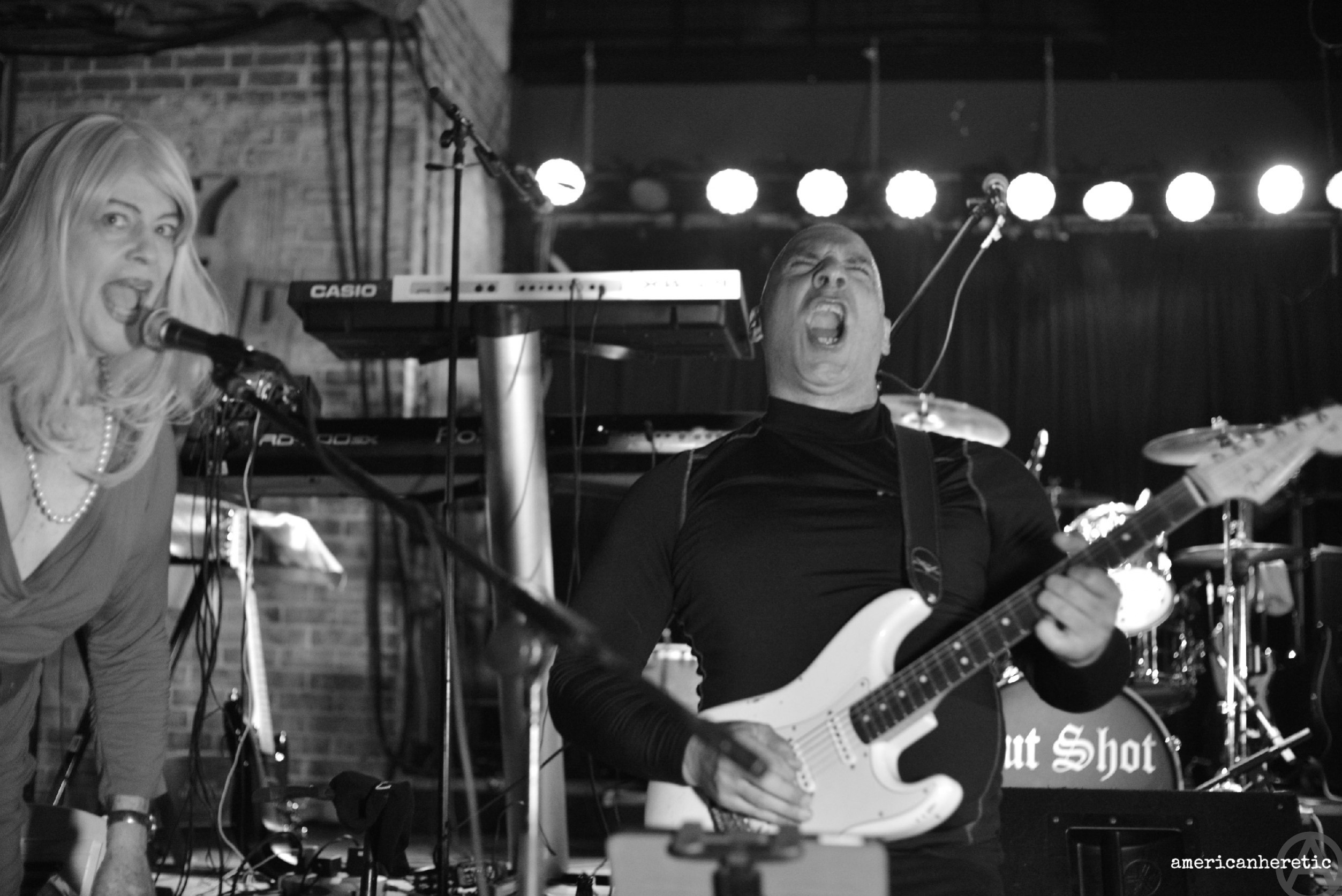 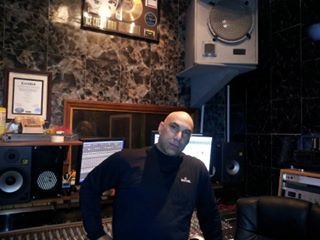 Zack Kirkorian a captivating original artist whose mastery of modern production techniques and blistering guitar combine into one mesmerizing must have in my playlist. Zack is a marvel at pulling the right sounds out of his guitar and synthesizers.
Influences Me, and Me
Sounds Like You tell me, Uh no one, The shit

Born disabled Zack didn’t take to sports but found his outlet in music. Zack’s musical education began at the age of five with violin and continued throughout his life culminating in graduation from the Grove School of Music.

Zack recalls his fondest memories of touring the country and playing the Sunset Strip in the days when Gazzarri’s, The Roxy, and Whiskey a Go Go ruled. A highlight of that time lead to Zack’s role as keyboardist for International Recording Artists, Warrant.

As the vibe died on the Sunset Strip Zack had to reinvent himself landing a technician’s position at Steinberg GmbH, one of the world’s leading musical software companies and developers of Cubase a popular music recording, arranging and editing software used in digital audio workstations.

Zack’s tenure at Steinberg gave him the mastery of studio techniques drawing the attention of Leon Russell who hired Zack as his in-house engineer.

In 2019, Zack Kirkorian achieved a career milestone and was placed on the Official Ballot for The Grammy Awards by The Recording Academy for the single ‘I’ve Got Plenty of Reasons’ for Best Rock Performance and Best Rock Song.

Today Zack brings all his experience back to creating music for mass consumption. Compared to Frank Zappa, Beck, and The Tubes all rolled into one audio experience not explored by today’s sample based artists.