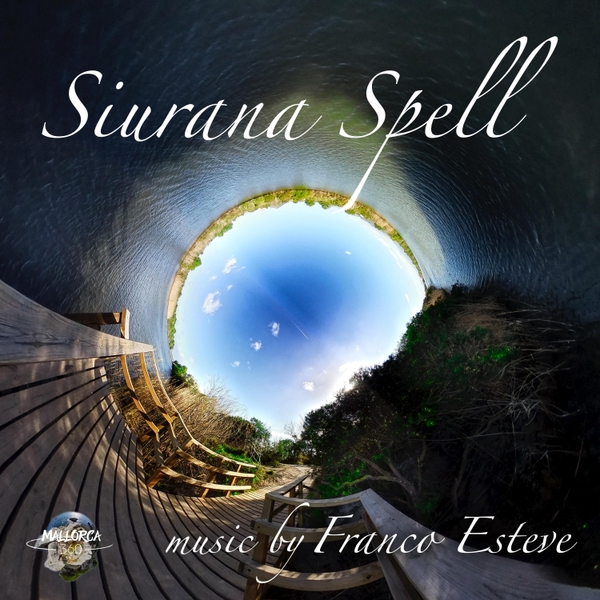 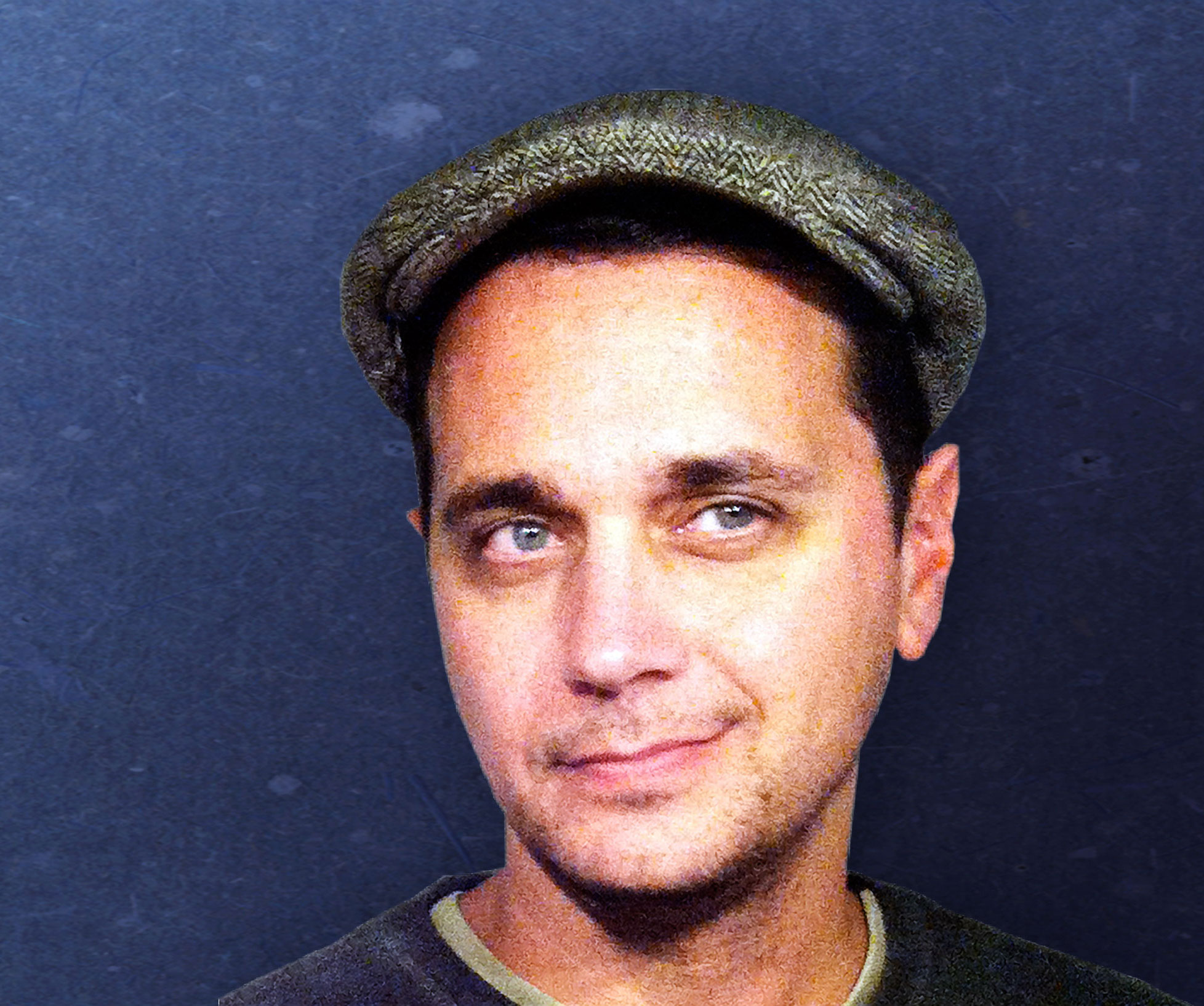 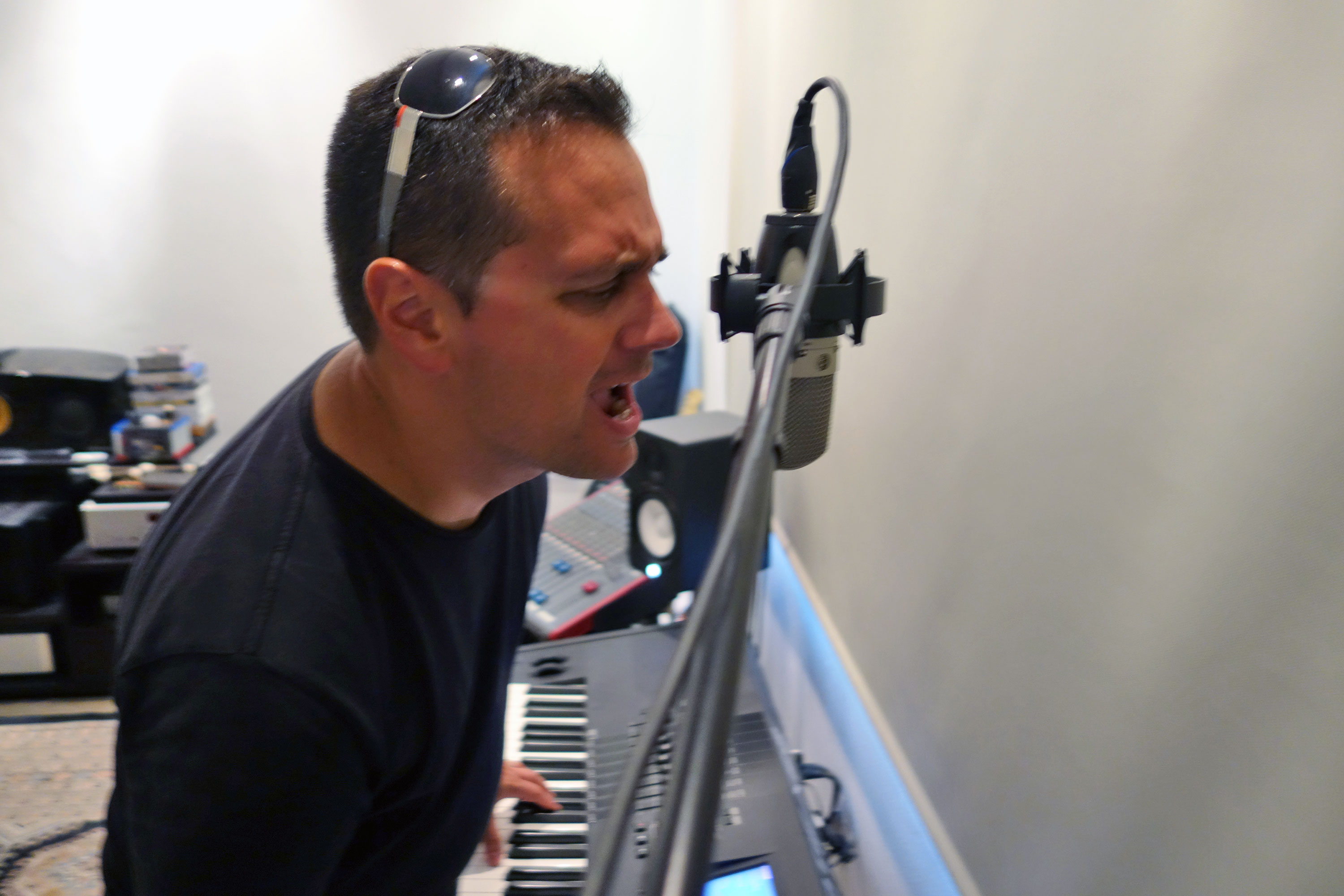 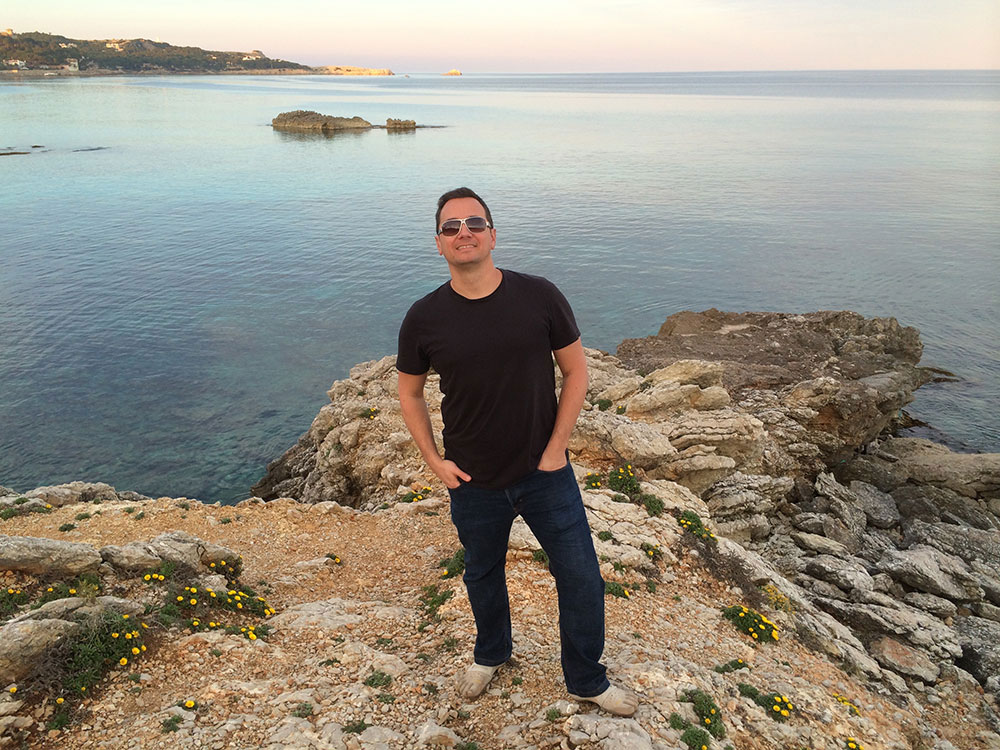 Romantic, new-age music, originally created to transport the listener to the Siurana Canal in Mallorca 360's video of it, but also beyond it. It's both meditative and relaxing while simultaneously evoking some classic, Franco Esteve romantic themes.
Influences Jerry Goldsmith, Ray Lynch
Sounds Like Ray Lynch, Brian Eno, Vangelis

As a child he developed in music and piano, and also as an actor, acting in local commercials and theater, later developing in other areas of production, photography, design, and film. He’s fully bilingual in English and Spanish, and has a working knowledge of Catalan, as well as a degree in psychology. He has produced and directed commercials and music videos, but is best known for his work with The Doll Chronicles series of short films, particularly Consequence, The Doll Chronicles, which he produced and directed. He also composed the music for the series, for which he has received accolades.

Though his work is more focused on scoring for films, and he has a special love for the genre, he’s never thought of himself as tied down to it. He finds all genres have great music, and loves to explore them all. On a single playlist, he might jump from Nine Inch Nails to Beethoven to Snoop Dogg to Led Zeppelin to The Ink Spots to Ray Lynch to John Barry to She Wants Revenge. Mostly he expresses himself as seeking beauty and expressing it, no matter the art form.

Franco Esteve, a multi-disciplinary artist and composer, is known to create music with a film focused, story-driven approach that both penetrates the soul, and touches the humanity of his listeners. His brand of music captivates his listeners and audiences, as it evokes universal emotions in them while taking them on the journey of the story. “Siurana Spell” is a unique creation by this rare gem of a composer, who is carving a particular niche for himself, innovating within each genre.

Recently, a Huffington Post review had said the following about Franco Esteve’s music: “(Franco) Esteve has composed a glistening tune that is simultaneously diaphanous and sensitive, yet emancipated and emotive." This is a genuine and unbiased attestation to this music icon’s ingenuity in creating world-class music that has quickly driven praise and popularity beyond the genre.

Another Music Review Magazine, Jamsphere Magazine, had this to say about this innovative composer: “To say his music is cinematic is all too obvious and Esteve’s ability to create simple and emotive musical narratives is a rare gift to be admired...Esteve’s music has a universal appeal that will attract audiences of many cultures and musical tastes."

You can listen to “Siurana Spell,” and find more information at the song’s official web page.  It is also available on iTunes, Spotify, Amazon, and on all the main music streaming services and online stores. Please visit Siurana Spell at: https://www.francoesteve.com/music/siurana-spell-music-single/

Here is what Franco Esteve says of his creative musical compositions: "For me, composing music is a process of exploration, which is why I’m so drawn to it. There are so many places to visit and explore and express. A lot of my music is composed as an expression of my short films and Mallorca 360’s locations, like soundtracks, as a live entity within a story. Sometimes, the music gets drawn from life itself."

“Siurana Spell,” is a new age-style song that is both meditative and relaxing while simultaneously evoking some classic, romantic themes Franco Esteve created. It was written specifically for Mallorca 360’s 360-degree, virtual reality video of the Siurana Canal in Muro, Mallorca, Spain, where you can relax and contemplate the canal’s beauty, virtually standing on the dock next to it. It transports you beyond the canal, and romantically lifts you to a loving and relaxing space.

The music and sounds are meant to transport you not just to what you see in the video, but beyond the video itself, so whether you’re watching, or you close your eyes while listening to the music, you move beyond yourself and unto a higher plane of relaxation and love.

Franco Esteve is a multifaceted artist – a Composer, Filmmaker, Writer, Photographer, and Artist. He expresses himself in many ways and through different media. Born in the Caribbean island of Puerto Rico, with a globe-trotting background, Franco Esteve is as varied as any multi-talented artist could be. He won the Indie Fest Award of Merit in 2015 – Best Original Score – Consequence, The Doll Chronicles Soundtrack.

To find out more about "Franco Esteve" & his new music single, please visit:

Siurana Spell for Sale on Tidal: