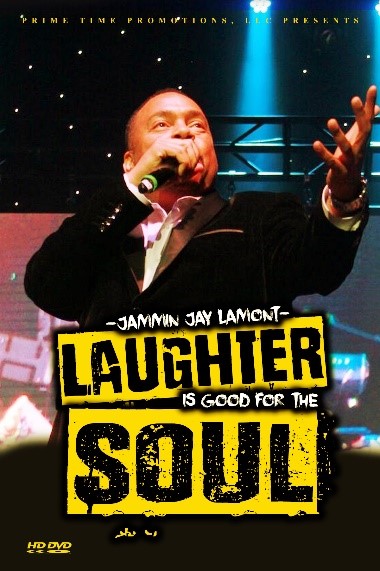 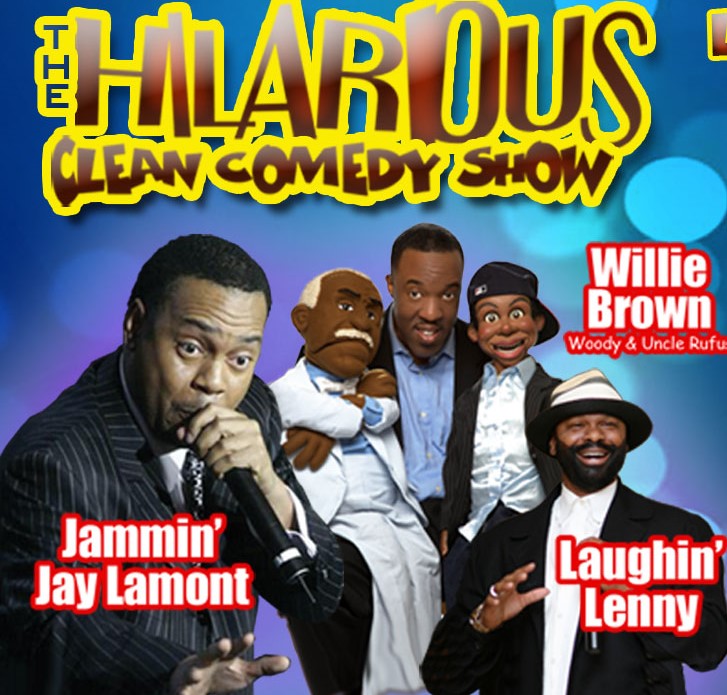 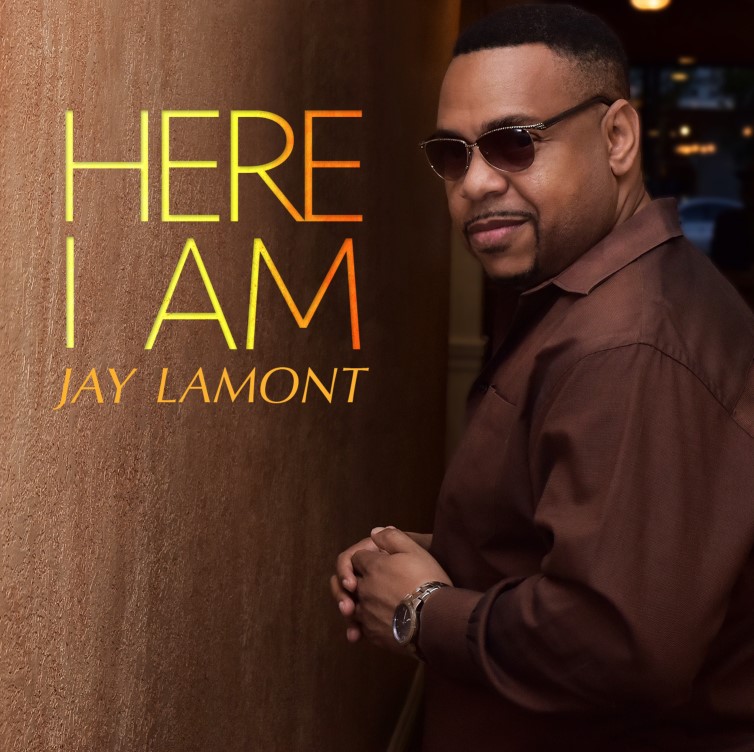 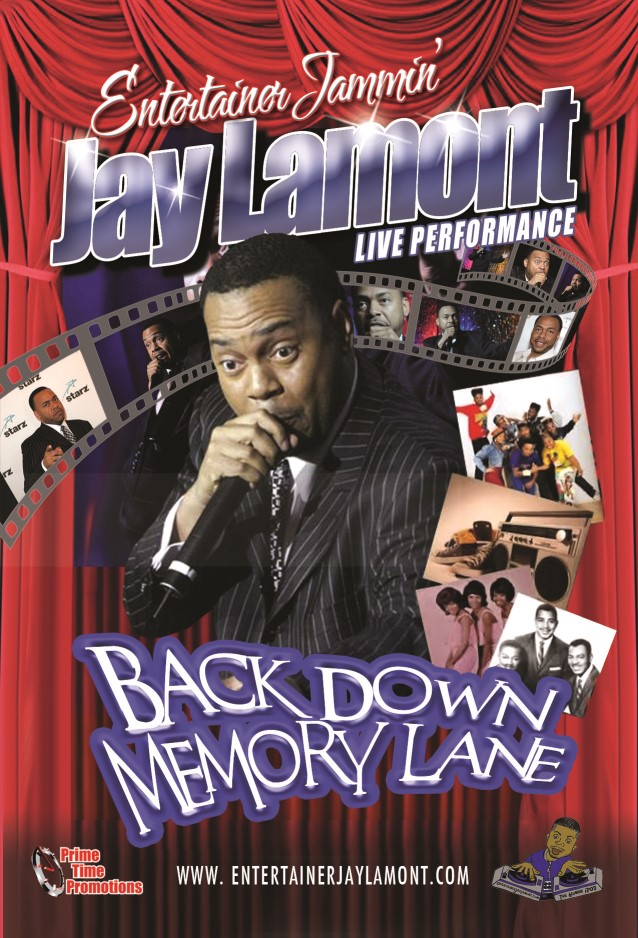 Jammin Jay Lamont aka The Human IPOD was Born in Oklahoma City as a kid Jay Lamont was always able to impersonate other artist music and voices that allowed him the ability to win talent shows as a kid and later earn money showcasing his talents singing in cover groups while attending college at Langston University. When Jay left Oklahoma he moved to Houston TX where he worked as a radio personality where he would joke and sing to his listeners and hence his comedic career took off. He moved to Los Angeles to pursue music, comedy and movies but ended up a hit on the comedy stage opening for national recording artist all around the country. Not yet for fulfilled Jay decided to take his career to another level. Using Jamie Foxx as an inspiration platform Jay Lamont choose to pursue his music dreams and open up the music door and created his first music EP project entitled “HERE I AM”. Yes, Jay is still on the road performing and entertaining his fans making them cry with laughter but on his off time he is in the studio working with his band preparing to hit the road and start gigging his music to build his new fan base.  A true multi-talented entertainer Comedian by Day and Recording Artist by Night.

Jammin Jay Lamont aka The Human IPOD has taken entertainment game to another level by leaving the comedy clubs and taking his talents to the concert stages and casinos theaters to feature for national recording artist at Music Concerts, Festivals and Tours all around the country and the world. It’s no wonder people are amazed when they see him perform as he requires No Band, Backline, DJ, or background singers required just a quality microphone and an audience ready to party. The Human IPOD is the perfect feature act for any comedy or urban R&B, Jazz, Soul or Blues Show.

The Entertainer/Comedian Jammin Jay Lamont:
What do you get when you mix clean comedy, music and Impressionist together, you get the Human IPOD or as most people might know him as Entertainer Jammin Jay Lamont. For years Jay has been known as the concert feature with his unique type of entertainment he provides prior to the concert acts hitting the stage. His show is so unbelievable that he continues to receive standing ovations night after night no matter where he performs. He can either headline or feature at a comedy show or open on a national concert stage. Jay's secret recipe to his success is his ability to perform in front of any type of audience by adapting his show to the demographics at hand by mixing a little clean comedy, a dash of beatbox with a sprinkle of music impressions to creates the ultimate entertainer.  Jay requires very little setup just a quality microphone and sound system and watch the audience go from 0-60 with laughter and excitement. Jammin Jay Lamont has just completed his new DVD project entitled “Laughter Is Good for the Soul” which is only been on the streets for couple of days now. His previous DVD “Back Down Memory Lane” which sold thousands of copies is still in very much in demand but this new one filmed in different type of an environment to keep Jay on his game.

The Recording Artist Jay Lamont:
Being from a musical background Jay continued to work on his music project during the day in his spare time until he finally completed his recent CD EP project that he co-wrote with his friend and music producer Tre Balfour entitled “HERE I AM”. This new EP has five (5) wonderful hit singles including “Everything” “Never Can Let You Go” You & Me” Shine On me” and “Celebrate” which you can heard on his new DVD as a bonus track on his new comedy DVD entitled “Laughter is Good for the Soul at the very end. The EP “HERE I AM” is now available on music online outlet. For more info about the band or music go online to his Electronic Press Kit (EPK) at www.JayLamontMusic.com.

Who is Jay Lamont:
Jammin Jay Lamont- Born in Oklahoma City this preacher’s son grew up making all kinds of sounds to make people laugh and cheer.  When Jay left Oklahoma City OK., he moved to Houston TX where he worked as a radio personality for several years. He soon realized his true calling was to perform comedy, so he moved to Los Angeles where he currently resides today.  A master impressionist, singer and comedian, Lamont can perform in front of any audience with versatility and talent that knows no bounds.  His amazing impressions of various people from Barry Gibbs of the Bee Gees, Tom Joyner, late great Barry White, Michael Jackson, Prince to Barack Obama have been pleasing audiences all over the county.  So good he received a raving news press release from his live performance in Bermuda (click and read his praise)  http://bernews.com/2019/04/comedy-show-delivers-world-class-laughs/