Artist: EverNoize
Album: Fools of Us 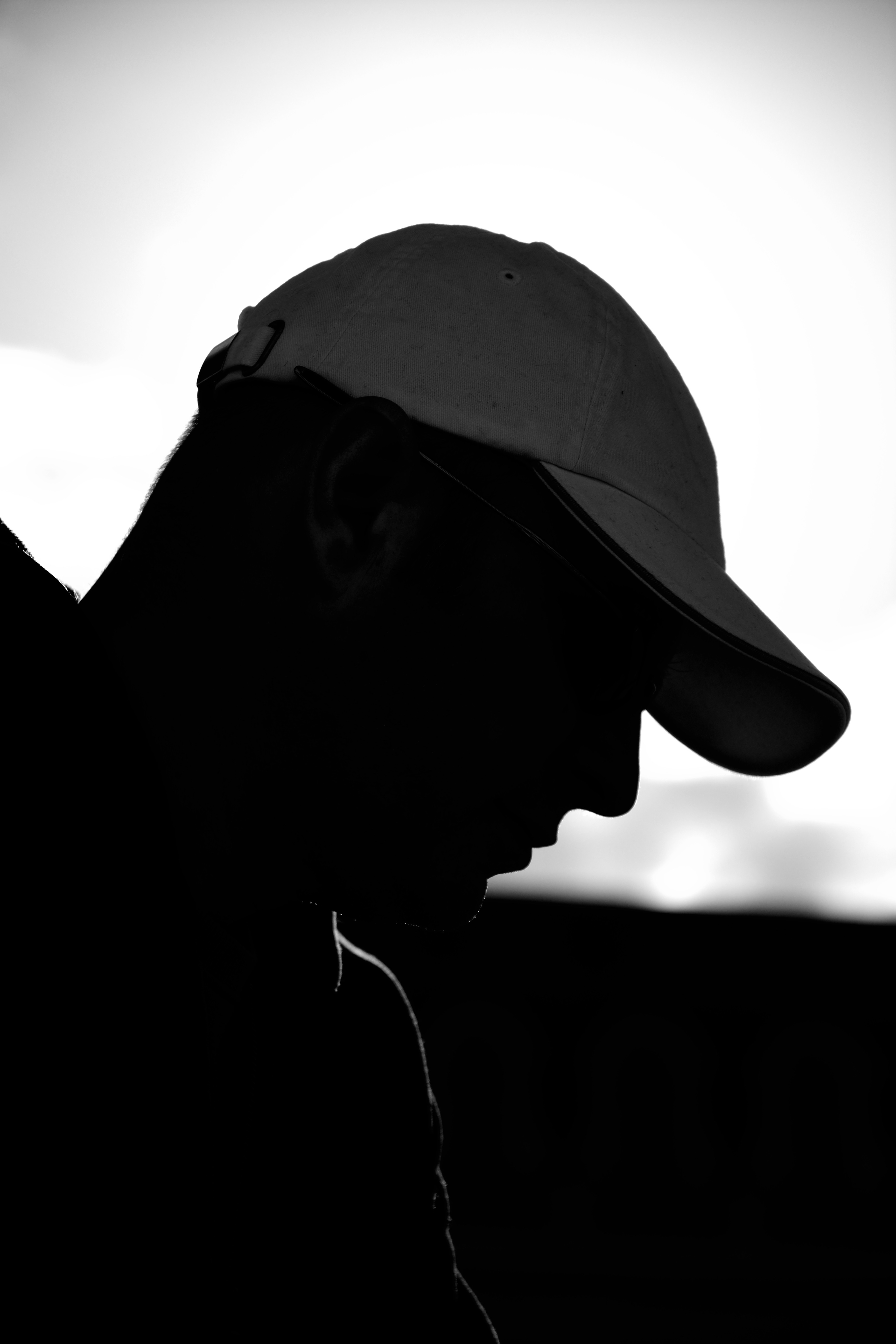 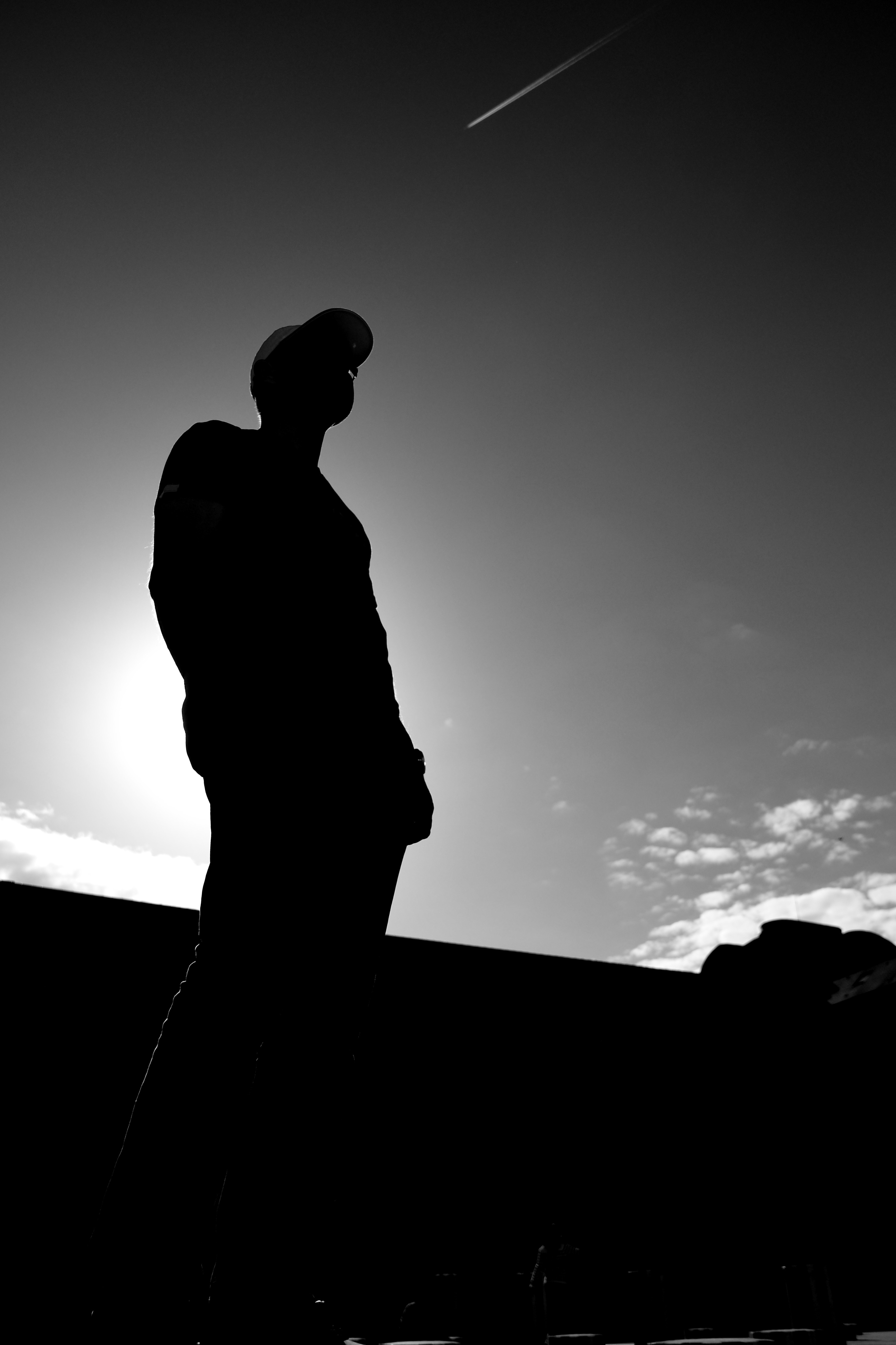 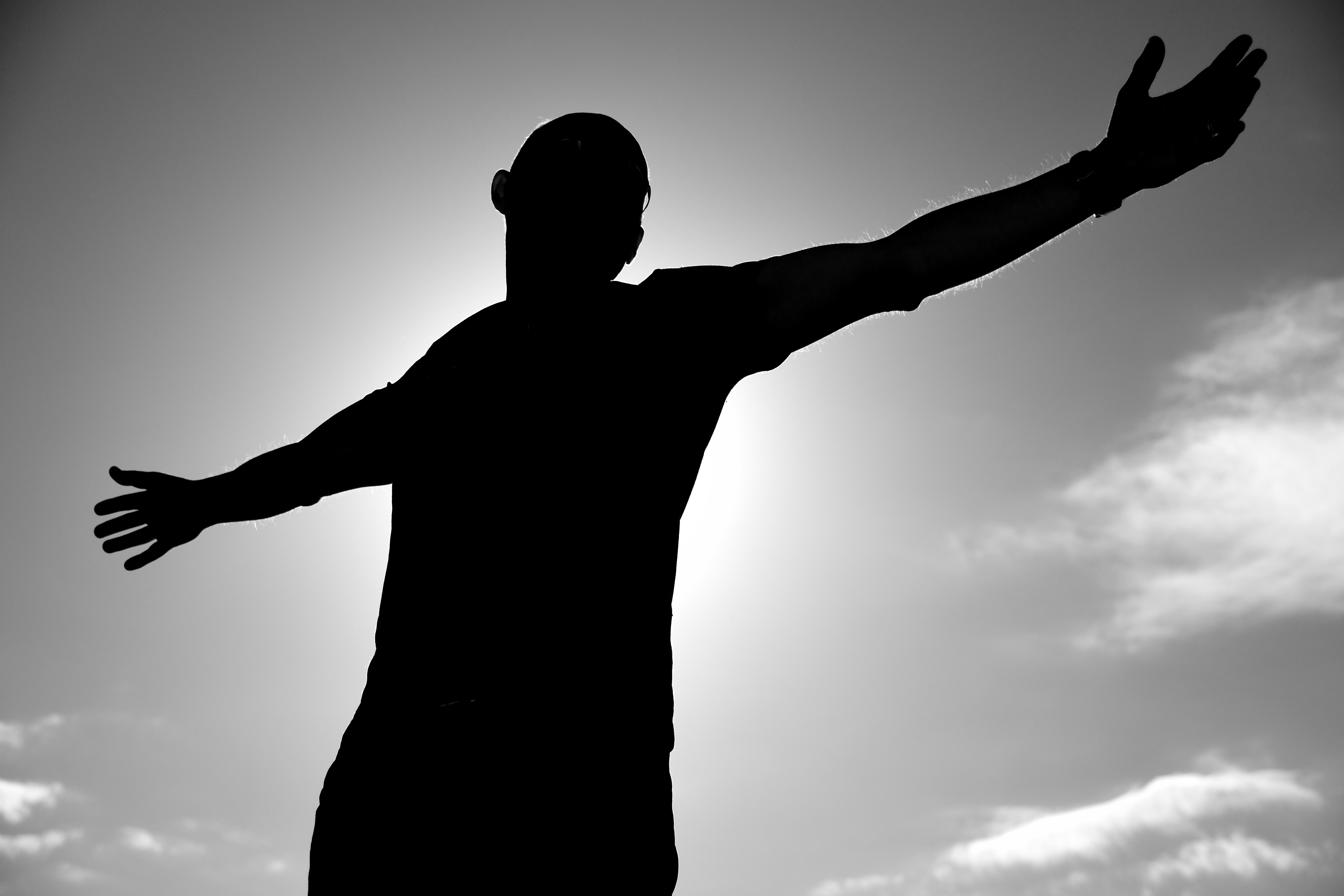 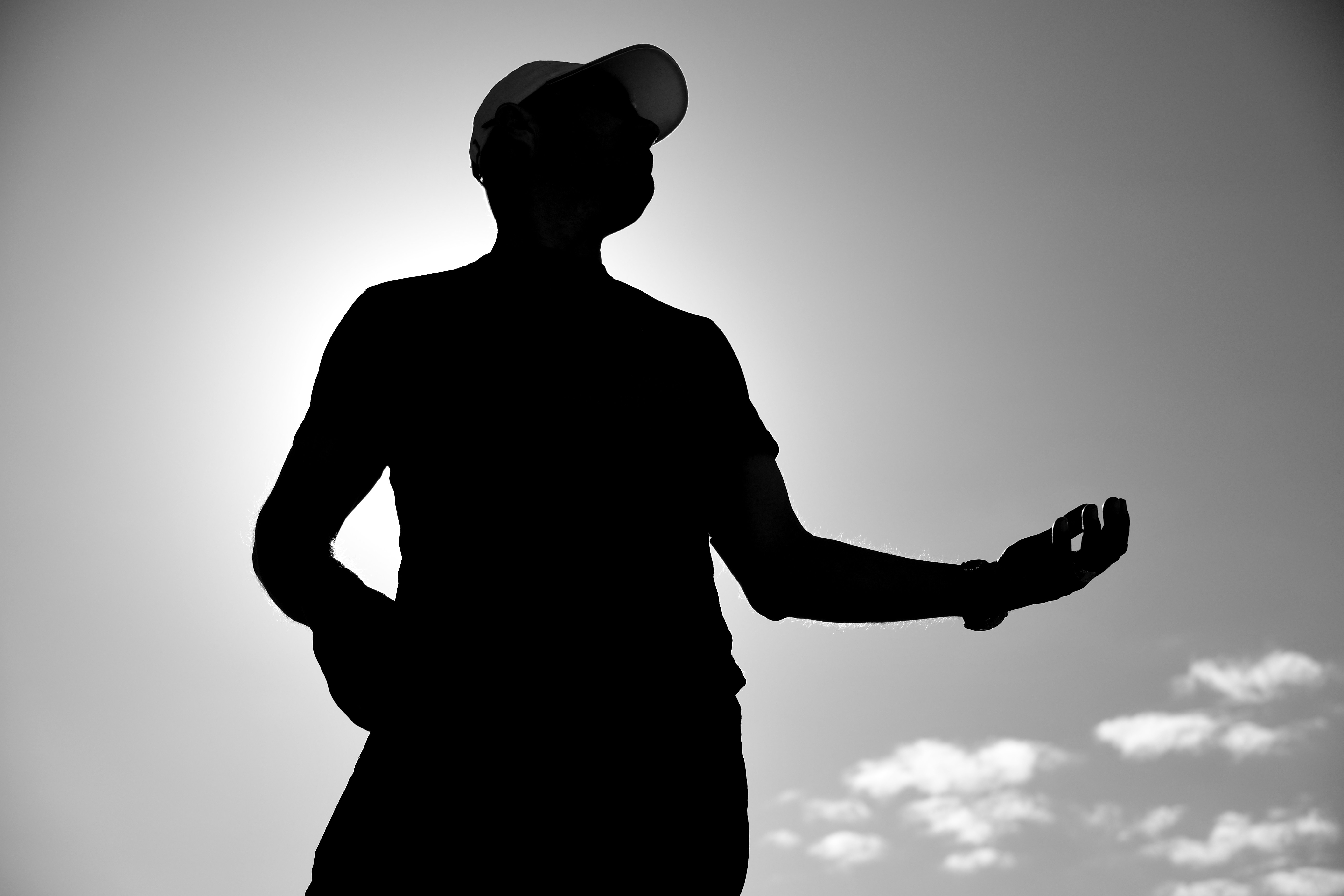 EverNoize’s music finds its roots both in rock and in electronic music, especially trip hop & rap. As such, it is be best labeled as “Trip Rock”. As a solo artist, EverNoize writes, composes and performs all his productions.
Influences Radiohead, Massive Attack
Sounds Like Imagine Dragons, Twenty One Pilots, AWOLNATION

Living in Europe, EverNoize is a musician, singer, poet and writer, but also a scientist, economist, and lawyer. Fuelled by the richness of his varied experiences, he works solo in the studio, from songwriting to vocals & instrumentation. Thanks to his skills as a former engineer, he also mixed and mastered his first releases himself.

Inspired by artists such as Imagine Dragons, Spoon, Arcade Fire, Radiohead, Muse, Massive Attack, Archive, alt-J, Eminem, his unique style at the crossroads of alt. rock and electronic / trip hop / rap influences, ensured the online success of his first album, Fools of Us, released on October 31, 2017, after a debut EP, No Limit, released earlier in 2017.

EverNoize is currently working on his second album. His latest song, Stand on the Edge, was released on Nov. 27, 2020, following Not Alone (released on July 10, 2020). He's also been working on a compilation of remixes of some of his songs. The resulting album, Sunset Remixes, has been released on Apr. 23, 2021.

Fans comments on Jango: "This is just a cool song." / "How could anyone not like this song. The music and the bridge is amazing." / "ITS SOO GOOD"... (more here)