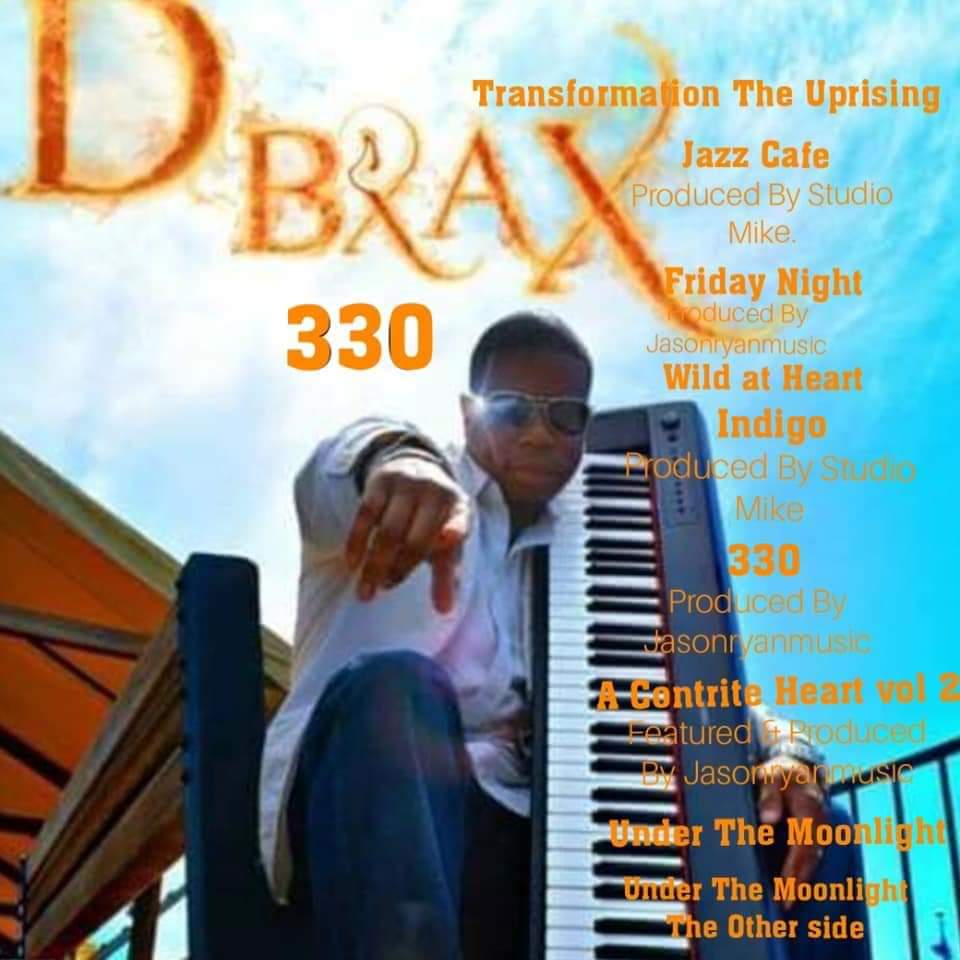 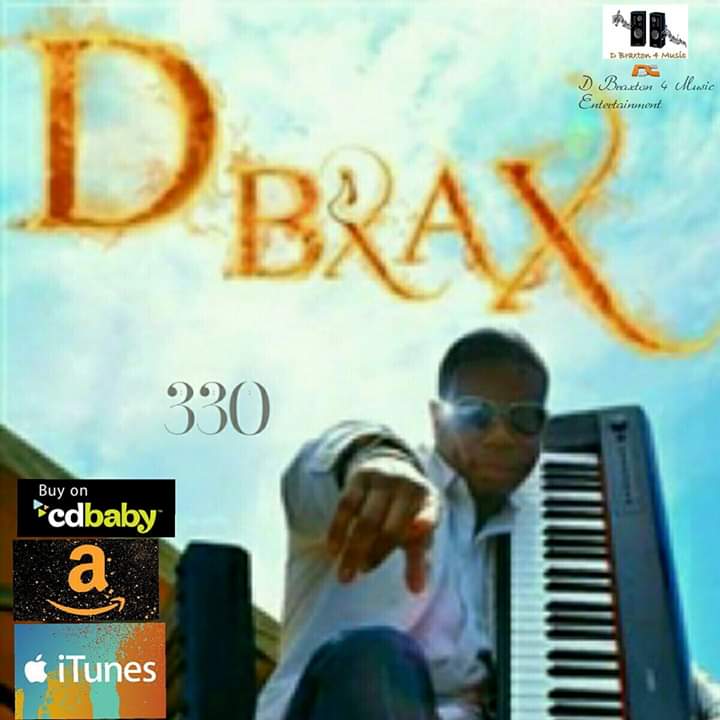 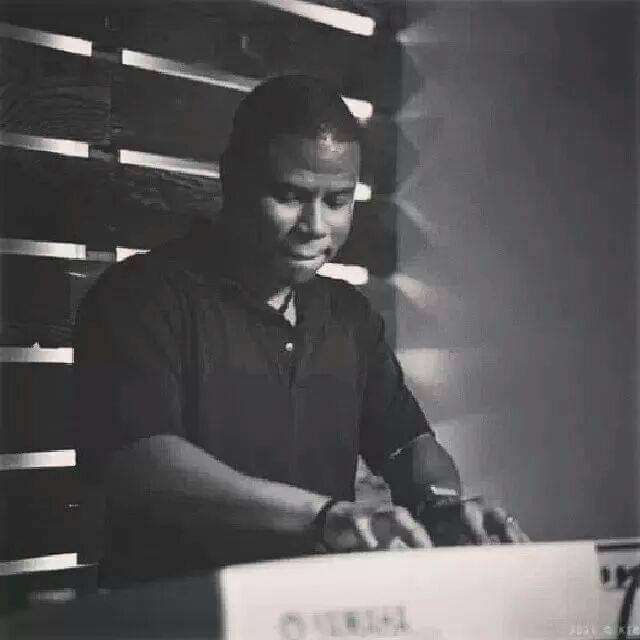 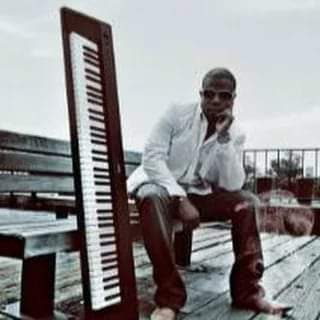 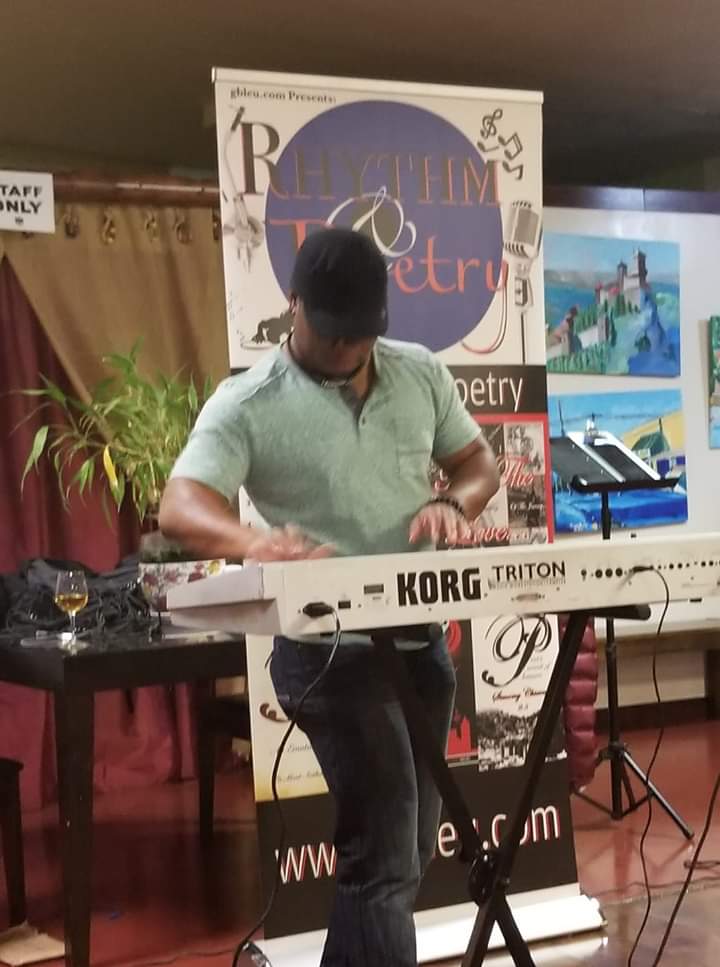 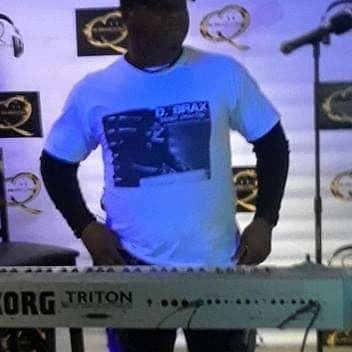 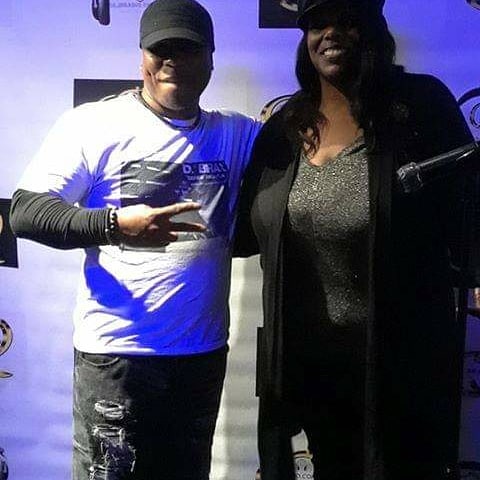 Derek Braxton began his quest in music in the church at the age 10 on the keyboard. By the age of 17, without the benefit of formal lessons, the native from Oakland, CA absorbed music like a sponge – just sitting under some of the Bay Area’s greatest musicians and absorbing everything they played and everything he heard. Today, D Brax skillfully plays the organ, keyboard and piano.

Growing up loving gospel and jazz music, the blending of these two art forms blessed Derek to become a talented and gifted gospel-jazz instrumentalist, keyboardist and songwriter.

Derek brings us a sound that is soothing and uplifting, groovy and melodious, stirring all the human senses to discern the true meaning of being refreshed, revived, rejuvenated, and relaxed. D Brax has traveled to St Lucia and played in the Eastern Caribbean Music Festival. He is also the recipient of 2 music awards from Academia Music Awards in Los Angeles for Best Male Jazz Artist and was nominated for Best Male Jazz Artist for the Northern California Music Awards in Sacramento, CA.

Though D Brax is not a formally trained musician, his skills on the keyboard could match any musician with a degree. This might have something to do with the fact that he has focused on honing his craft since the tender age of ten. His sound is smooth and clean, with enchanting melodies layered throughout. On 'The Rising Sun,' D Brax puts his best foot - or fingers - forward, giving us a glance into a deep, bluesy soul. His smooth attitude is sublimated by the music into a silky, sexy concoction reminiscent of smooth Jazz greats like George Duke or Brian Culbertson. As an instrumentalist, D Brax’s music appeals to an impressive range of audiences, no doubt interpreted differently by each generation hearing it. Indpendent reporter Lily Clark recently caught up with D Brax to learn a little more about the talented musician and what we might expect from him in the near future.

LILY: Let's just get this out in the open - what's the craziest thing that's happened to you in your music career?
D BRAX: Well, when I was 20 years old, I put out my first single, ‘Jazz Cafe.’ The craziest thing about that is I didn't mean to put it out, if that makes sense. I just wanted to see how far it would go, so, of course, it made to iTunes, Amazon, Google Play, and other places just by simply paying a small fee, so my smallest mistake became my greatest mistake, and I love it.

LILY: Your song ‘The Rising Sun’ is receiving a positive listener response on radio. What was your initial reaction when you first heard your song playing on the radio?
D BRAX: I was very excited and proud of myself that it even made it on the radio because, really, I don't think I did that well on that single, but I guess someone else thought so. I'm just grateful that is getting huge listeners.

LILY: What was the inspiration behind your debut radio single?
D BRAX: To reach the world with my music and ask God to reach the ears of the listeners that have the love for good music. I want to let them know that my music can calm them down from a hard day at work and can relax their mind and soul so they can have an enjoyable day at work or anywhere else.

LILY: It is often said that great art arises from difficult experience. Is there something in your life experience thus far that you would describe as the ‘catalyst’ or ‘fuel’ for your desire to create music?
D BRAX: I would say that, in my most difficult times, when I'm stressed or just down and depressed, my music was the safest place to hide out. That's where my creativity came alive because, even though I was going through so much stuff, I would play it out through my music and just create a single.

LILY: How would you characterize yourself as an artist/musician? (Ex. Down-to-earth, serious, fun-loving, complicated…)
D BRAX: I would say that I'm a fun type of guy, but I do mean business when is time to work. I love to have fun when I'm in rehearsal getting ready to play for a show, but the musicians that understand me know that I can be up and down and sometimes fun or just strictly business. Not everyone can deal with that, but that's why I love the musicians that I work with.