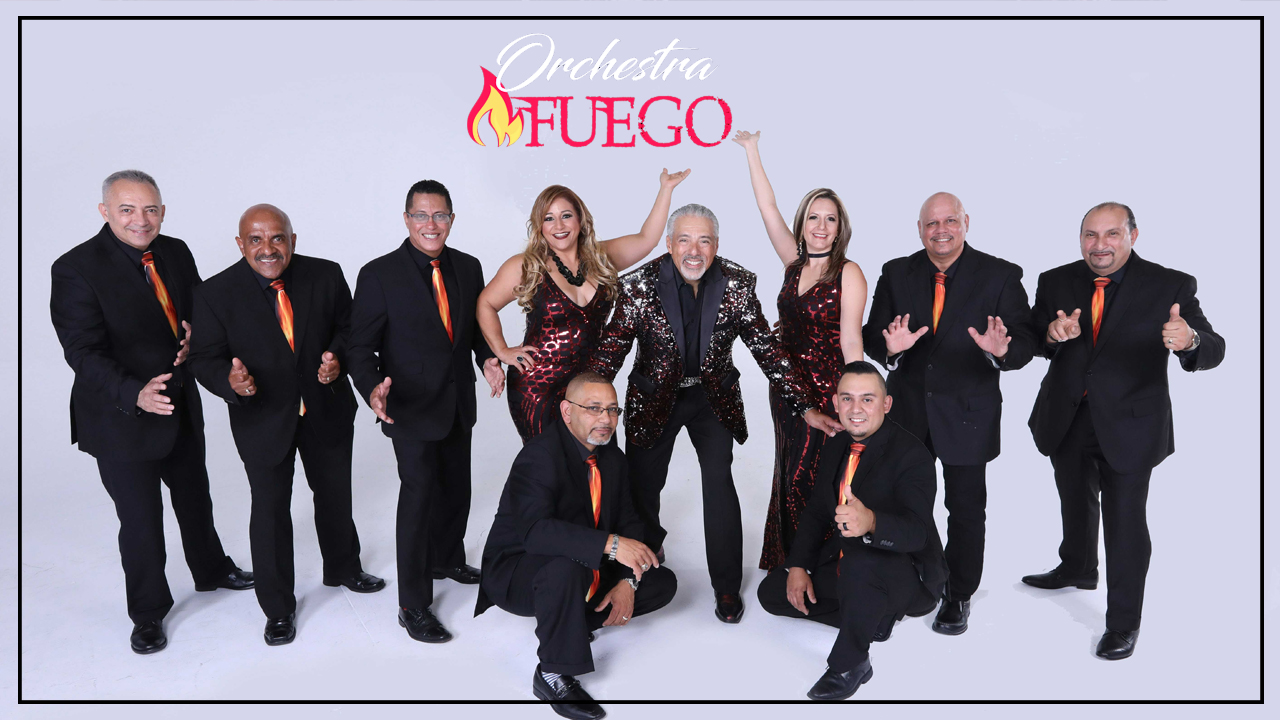 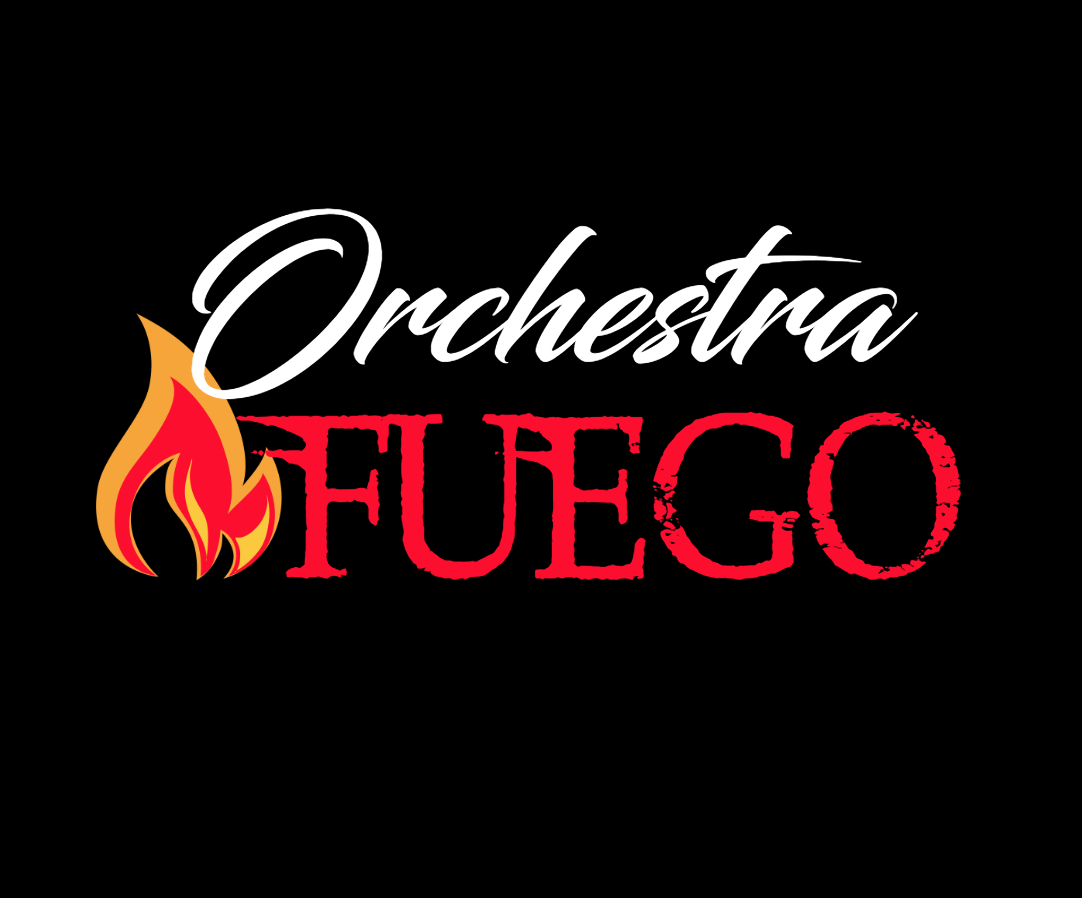 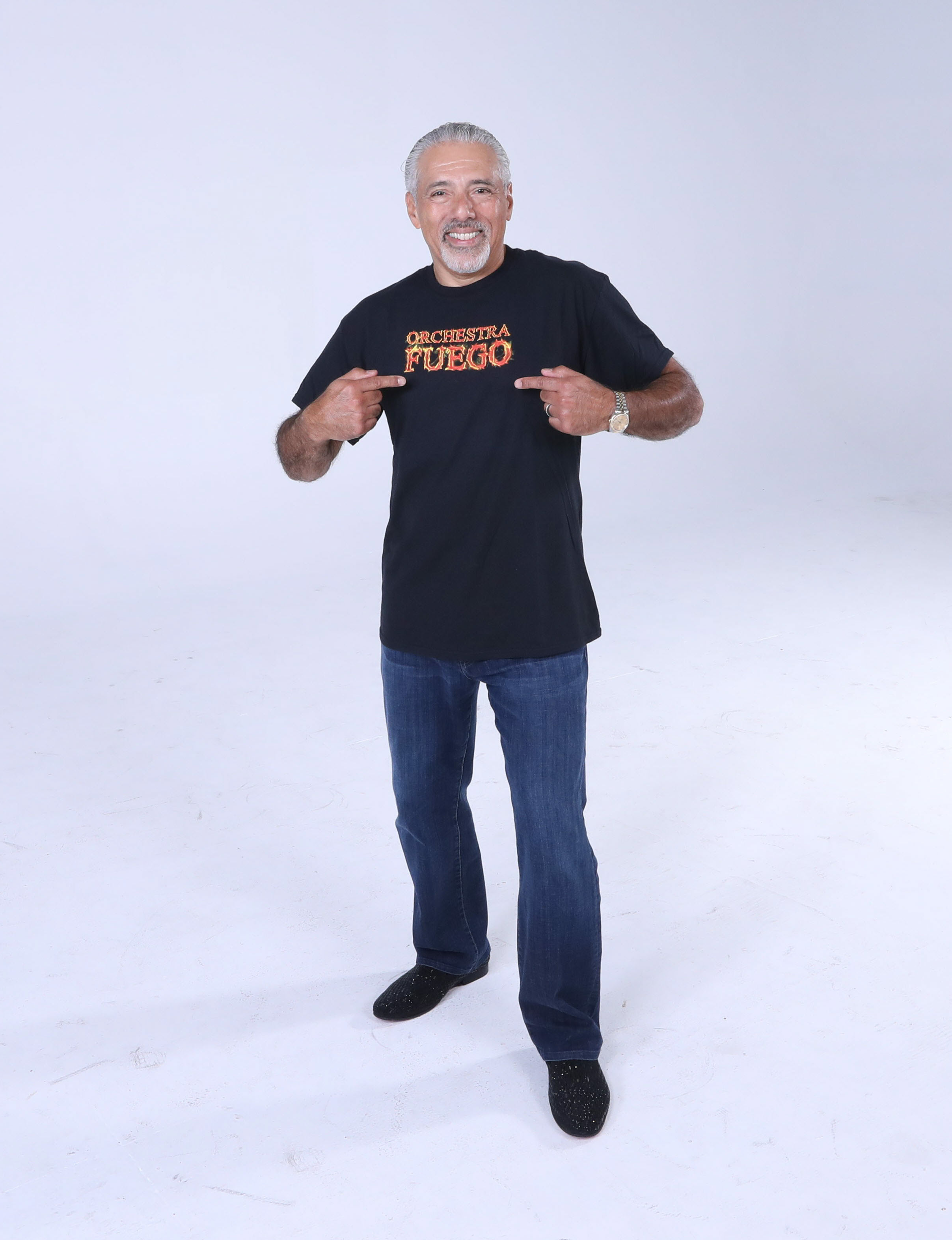 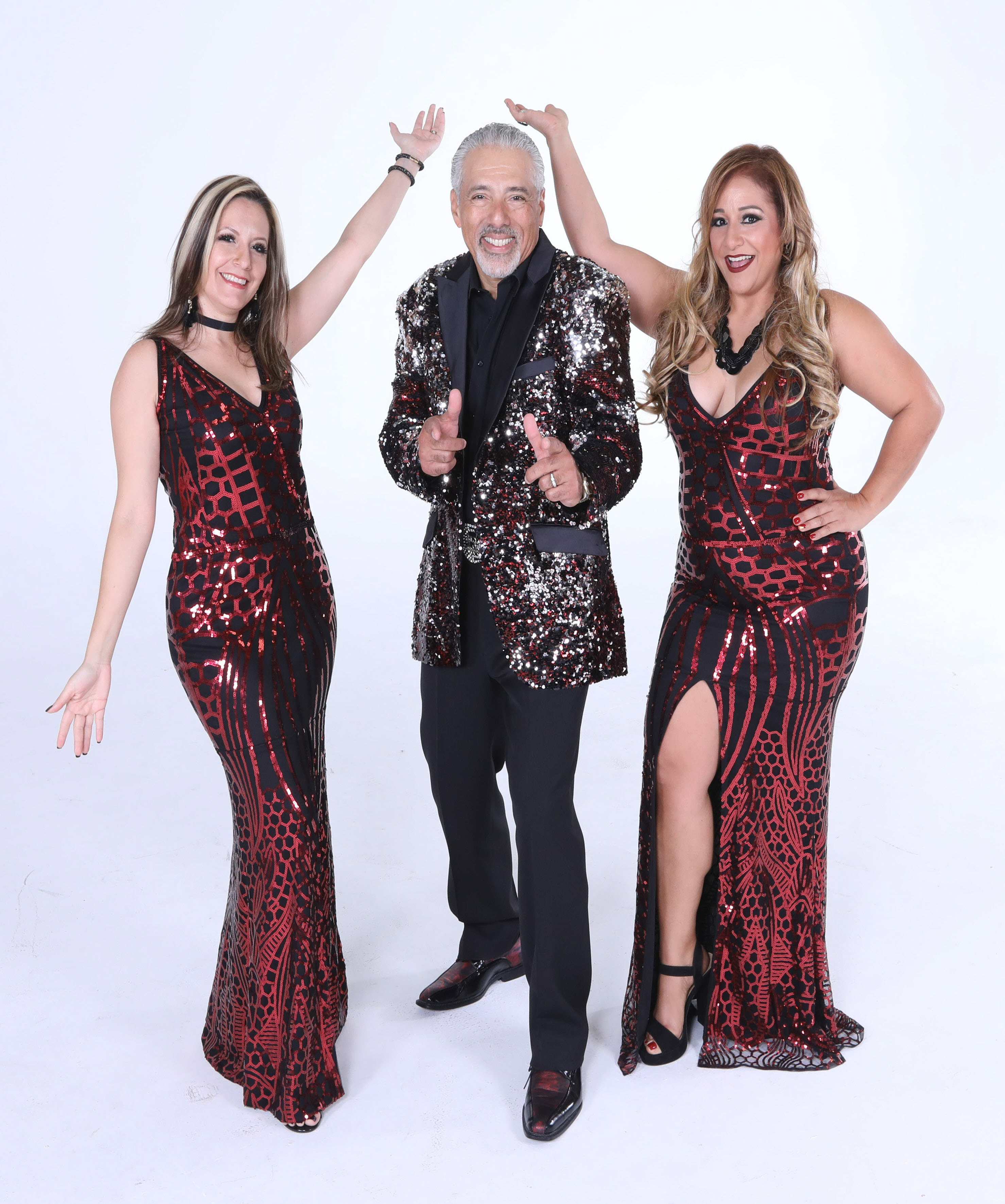 Orchestra Fuego is a sensational Salsa band that performs both original and familiar Latin songs with invigorating new arrangements.  Based in Tampa Bay, Florida this twelve-piece live orchestra presents an ear pleasing and visually alluring performance that magnifies their impressive presentation style.  This seasoned group of musicians with over two decades of experience produce a sizzling show—and the band’s dynamic, high energy sound dominates every stage they play on.  Being one of Florida’s top Latin sensations since 2014, Orchestra Fuego delivers a vast and versatile repertoire of songs that includes Salsa, Merengue, Bachata, Bolero, Cha-cha and more. Their hot Latin passion is on fire and can be felt through their expressive enthusiasm and high energy levels everywhere they perform.  A seasoned band both locally and on the road, Orchestra Fuego has been nominated for Best Latin Album at the Independent Music Awards and have won best Latin Song of the Year at the Elite Entertainment Music Awards, have played to audiences that number in the thousands, and are currently working on their fourth studio production and new music video.

Audiences everywhere agree that Orchestra Fuego’s danceable beats bring energy and exciting entertainment to any occasion, causing people to rush to the dance floor the moment the music begins.  Comfortable playing to crowds that number in the thousands or at intimate social gatherings, this versatile group expertly performs in a wide range of entertainment venues from nightclubs and restaurants to country clubs and large corporate events.  And their enthusiastic fan following in Central Florida has deftly positioned them to become beloved by audiences well beyond the borders of the state.

In addition to performing live shows, Orchestra Fuego is also working on several recording projects.  They have released three albums Encendido, Salsa Brava, and Quemando La Pista, and are currently producing their fourth album and a new music video. Orchestra Fuego has won best Latin Song of the Year at the Elite Entertainment Music Awards and has been nominated for Best Latin Album at the Independent Music Awards.  “We really enjoy performing and watching others appreciate our music,” shares Marcus, “and we are eager to bring our sound around the world.”  Indeed they are doing just that - their music is currently available on iTunes, Amazon, CD Baby, Google Play, Pandora, and Jango Radio.