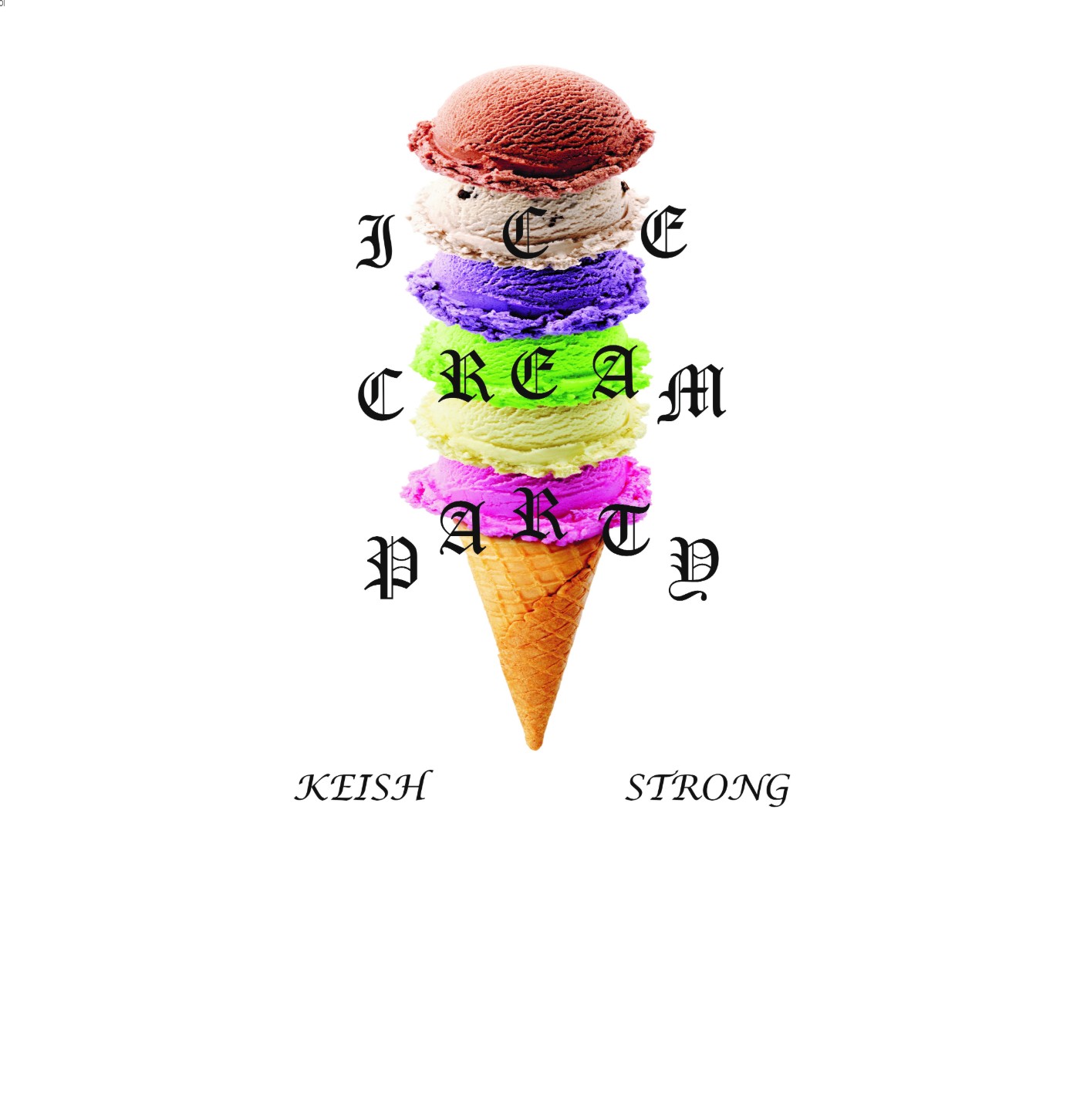 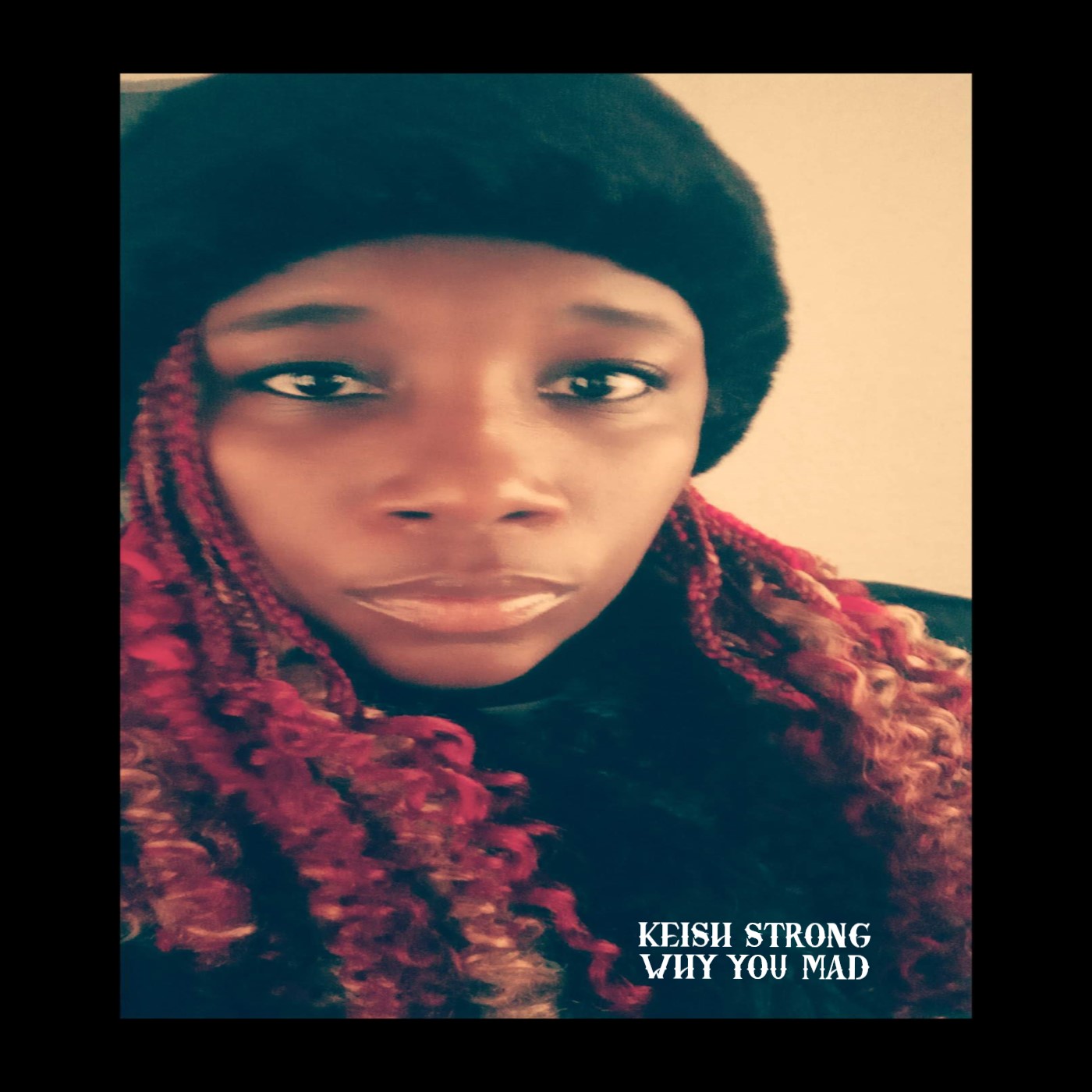 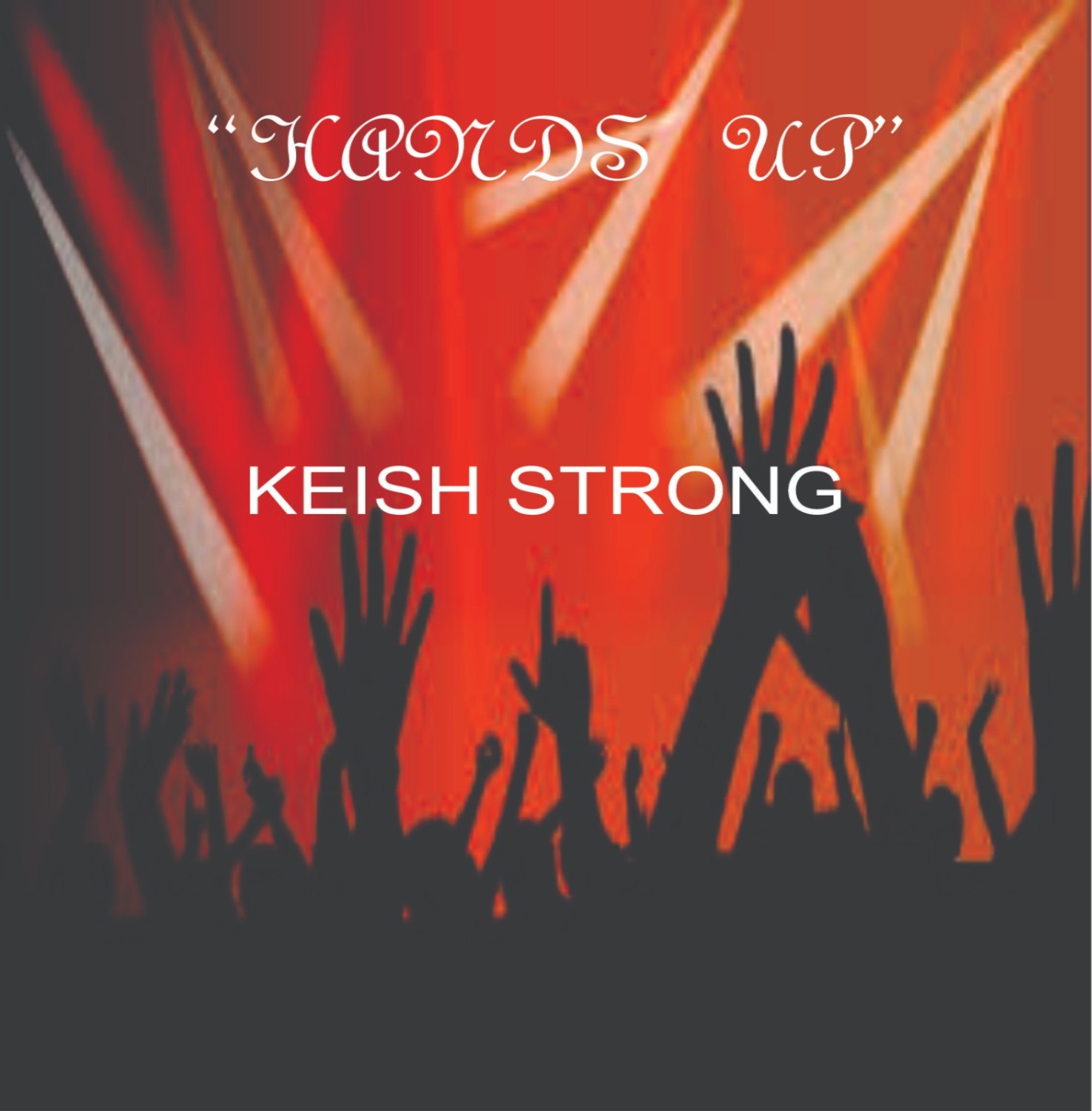 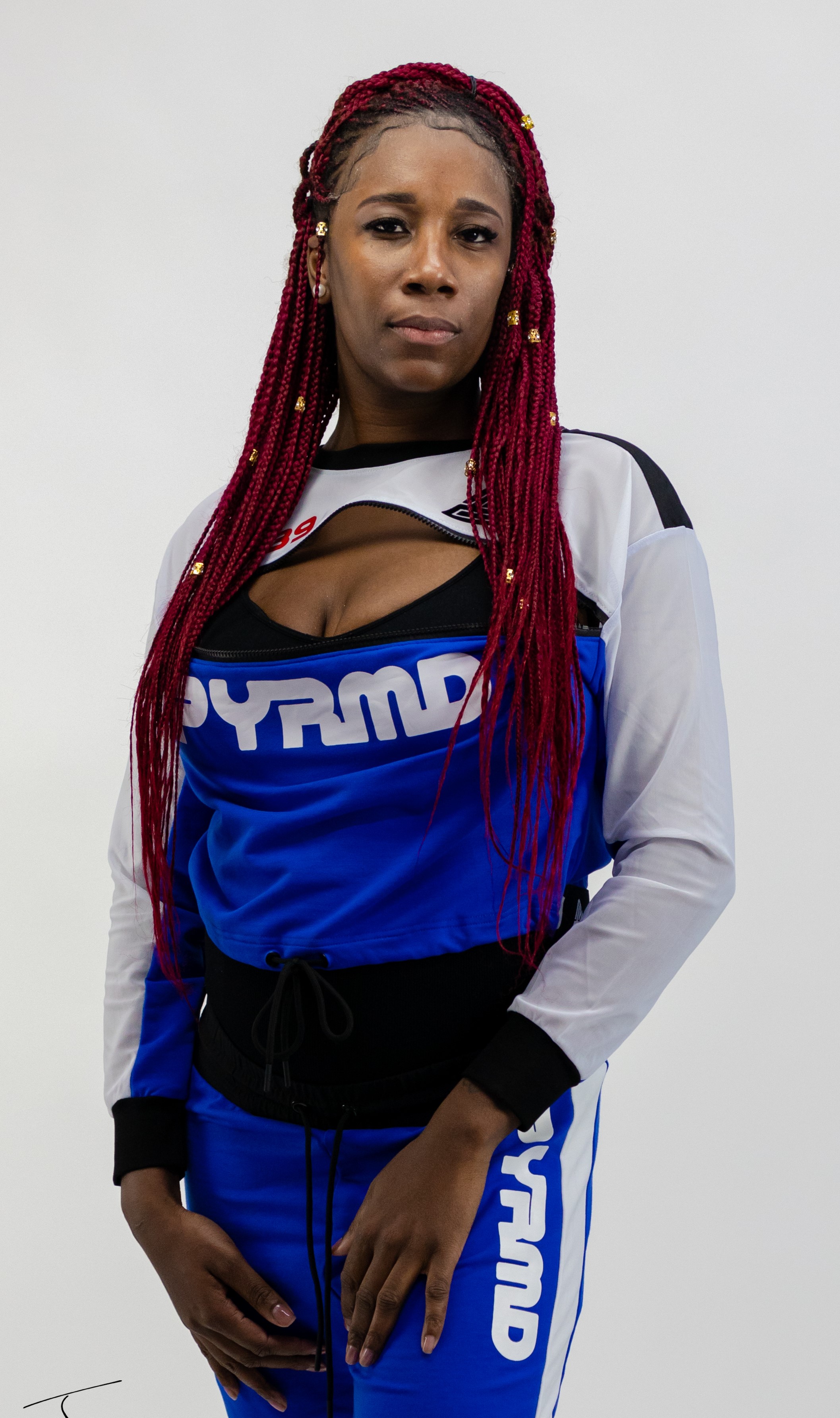 My music is fun and about partying but sometimes addresses real issues like, "Why You Mad", which speaks to being disliked for your success. "Ice Cream Party" which is saying beauty comes in different colors, sizes & shapes. And about inclusiveness.
Influences Lil Kim, Eve
Sounds Like , ,

Poetry has always served as Keish Strong’s saving grace. It kept her head above water during a childhood that was more traumatic than not. Eventually, her way with words materialized with her love of music and by high school, she was proving herself as a promising emcee. Not too long after school was over and done, she started recording professionally.

Today, the Detroit-based rapper stands tall as one of the most standout female artists in the game since Eve rode in with Ruff Ryders. With her troubled past always there acting as a reminder, it continues to push her forward as she’s not only working for herself but for her children; trying to give them more than anyone had ever given her.

She is doing just that with her upcoming album set to drop in August 2020, led by her lead single, “Ice Cream Party.” Her first single of 2020 follows her 2019 debut single, "Why You Mad." Her first was just a taste as "Ice Cream Party" ushers in a new chapter for Keish Strong. It’s all about recognizing that beauty comes in all colors, shapes, and sizes and is about inclusiveness, no matter your color or sexual orientation.

“Ice Cream Party” is from her highly anticipated album, 'Doin' My Thang,' which drops August 18, 2020, and will fall in line with what the lead single already represents. Keish Strong is all about advocating for women empowerment while giving a no-nonsense attitude that still knows when it’s necessary to have a good time. It’s all about finding the balance. Which she has with over 11,000 plays on Soundcloud and counting.

Since starting her career in music, Keish Strong has performed throughout the metro Detroit area at parties, cabarets, schools, and clubs including Louie’s, Bullfrog, Player’s Den and more. She’ll add to the list when her album, ‘Doin’ My Thang,’ drops August 18, 2020. From there she plans on putting a tour together to grow her fanbase so that she can then grow not only her notoriety in the music industry but be a key player when she opens her own subsidiary label in the future.

Keish Strong Is Doin' Her Thing With New Single

Detroit, Michigan - February 24, 2020 ​ Keish Strong is sending out a special invitation to her “Ice Cream Party.” The latest single from her upcoming August 2020 release, ‘Doin’ My Thang.’

“Ice Cream Party” is the upcoming single from this solo hip hop emcee out of Detroit. It follows her 2019 debut single, “Why You Mad.” Her first was just a taste as “Ice Cream Party” will usher in a new chapter for Keish Strong. The lead single from her highly anticipated album, ‘Doin’ My Thang,’ fans can expect the ultimate best from this rising female superstar.

A songwriter, emcee, actress, and all-around entertainer. Keish Strong started rapping and recording music back in high school in 2008, and then started recording professionally four years after that. Since then she’s released two singles, and her debut album ‘Doin’ My Thang’ is expected to drop August 18, 2020.

Those interested in adding new hip hop to their playlists, reviewing ‘Doin’ My Thang’ when available, or interviewing Keish Strong can reach out via the information provided below.

About: Keish Strong is inviting everyone out to her “Ice Cream Party” on March 1st as she unveils the latest single from her upcoming August 2020 release, ‘Doin’ My Thang.’