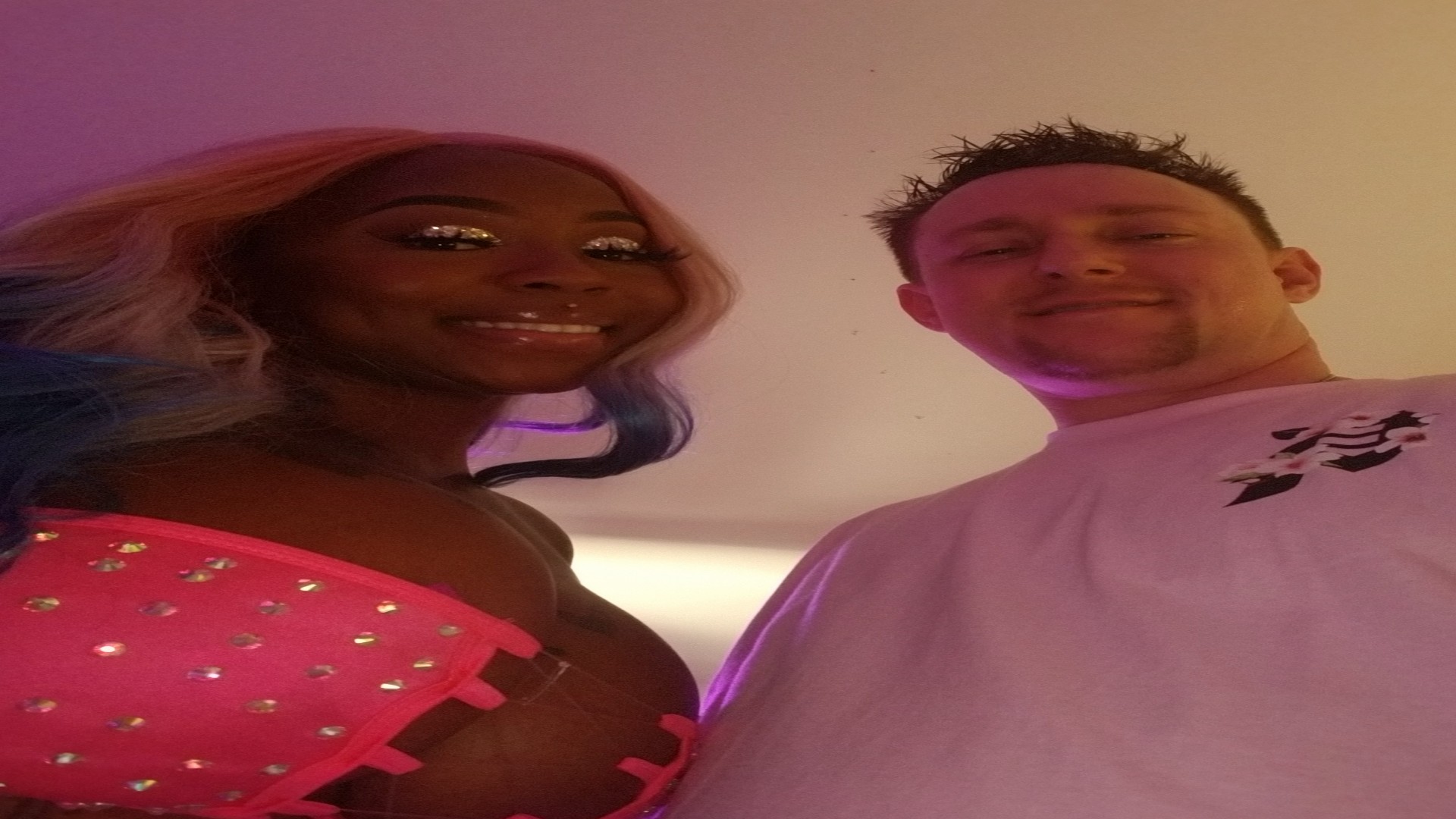 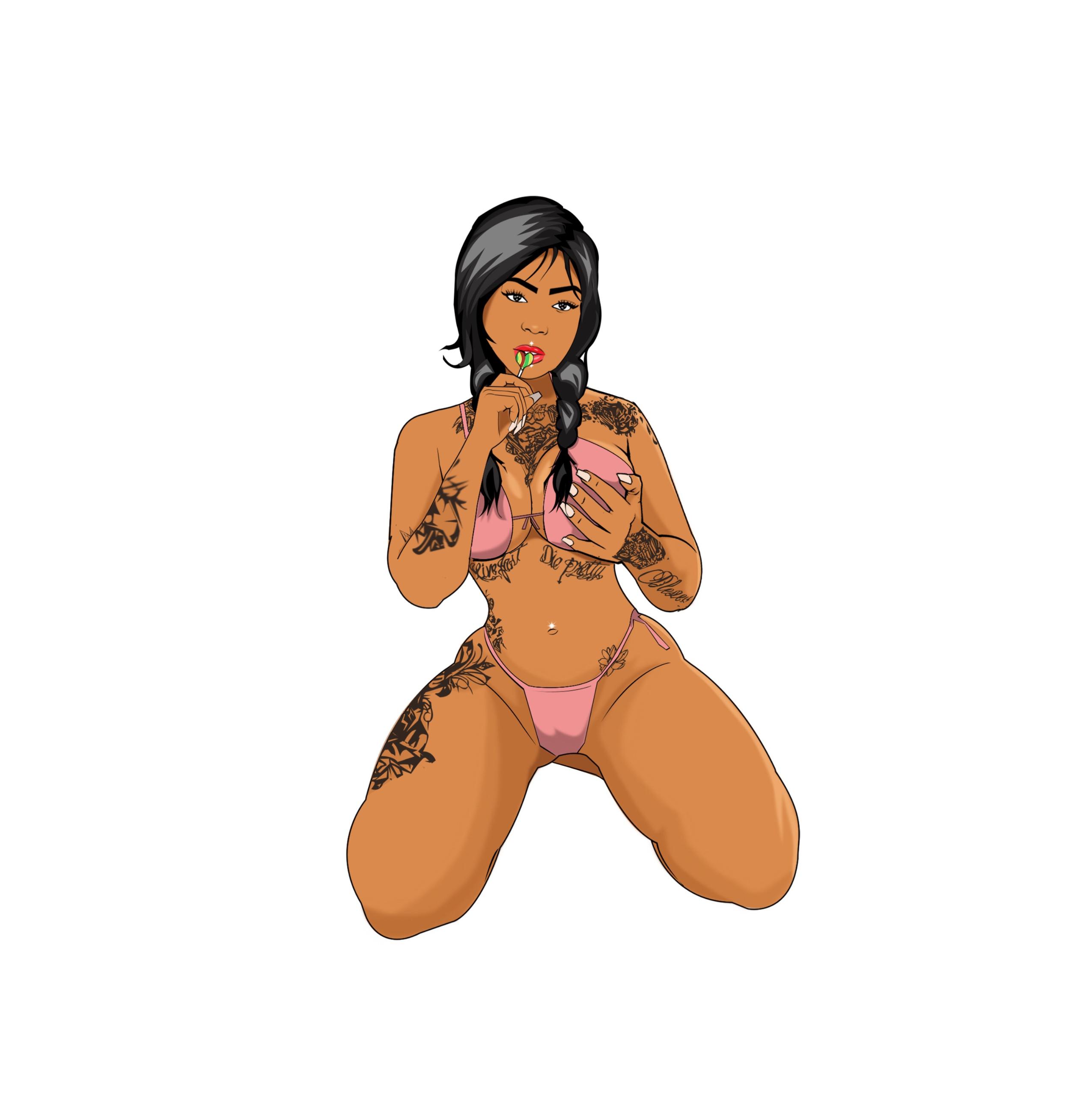 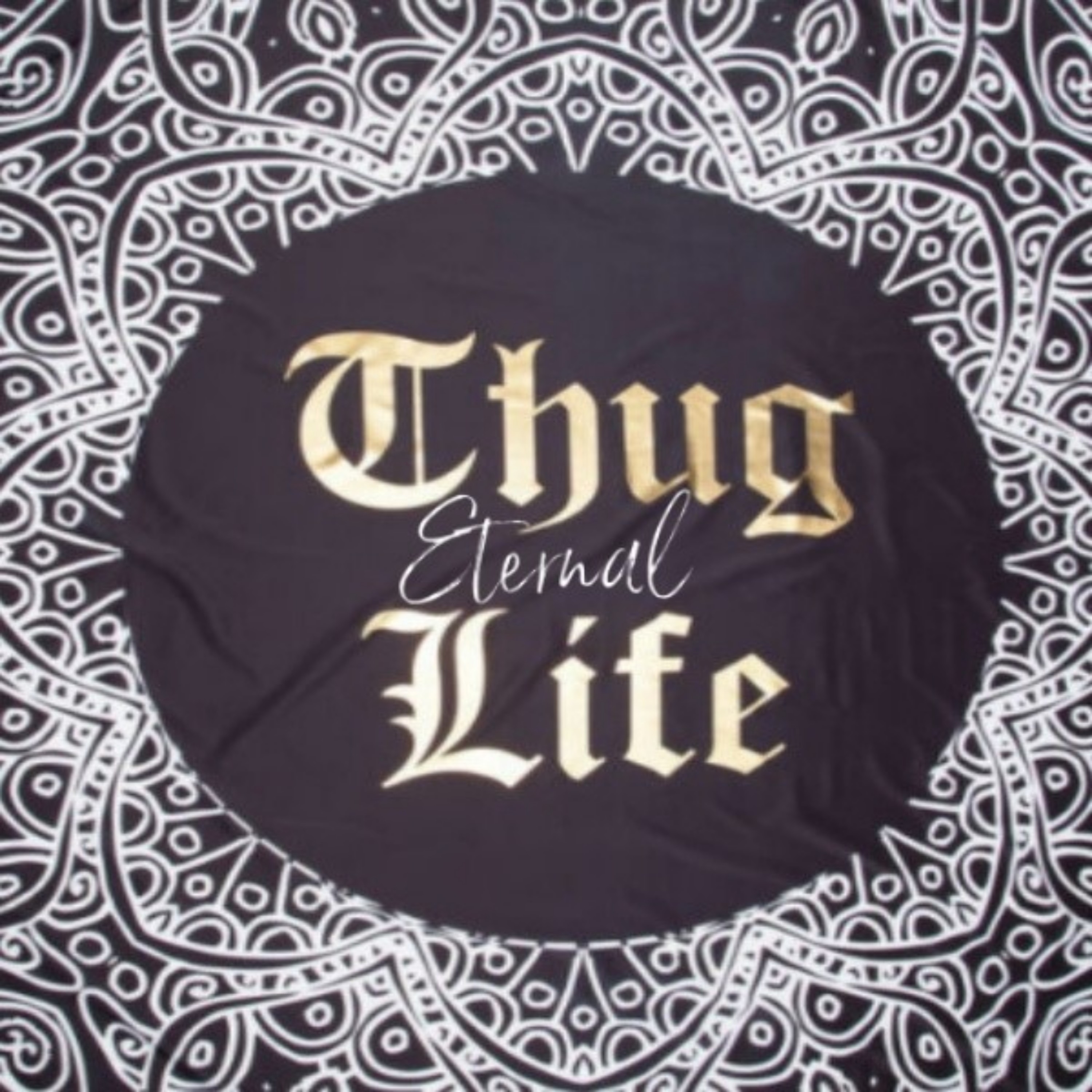 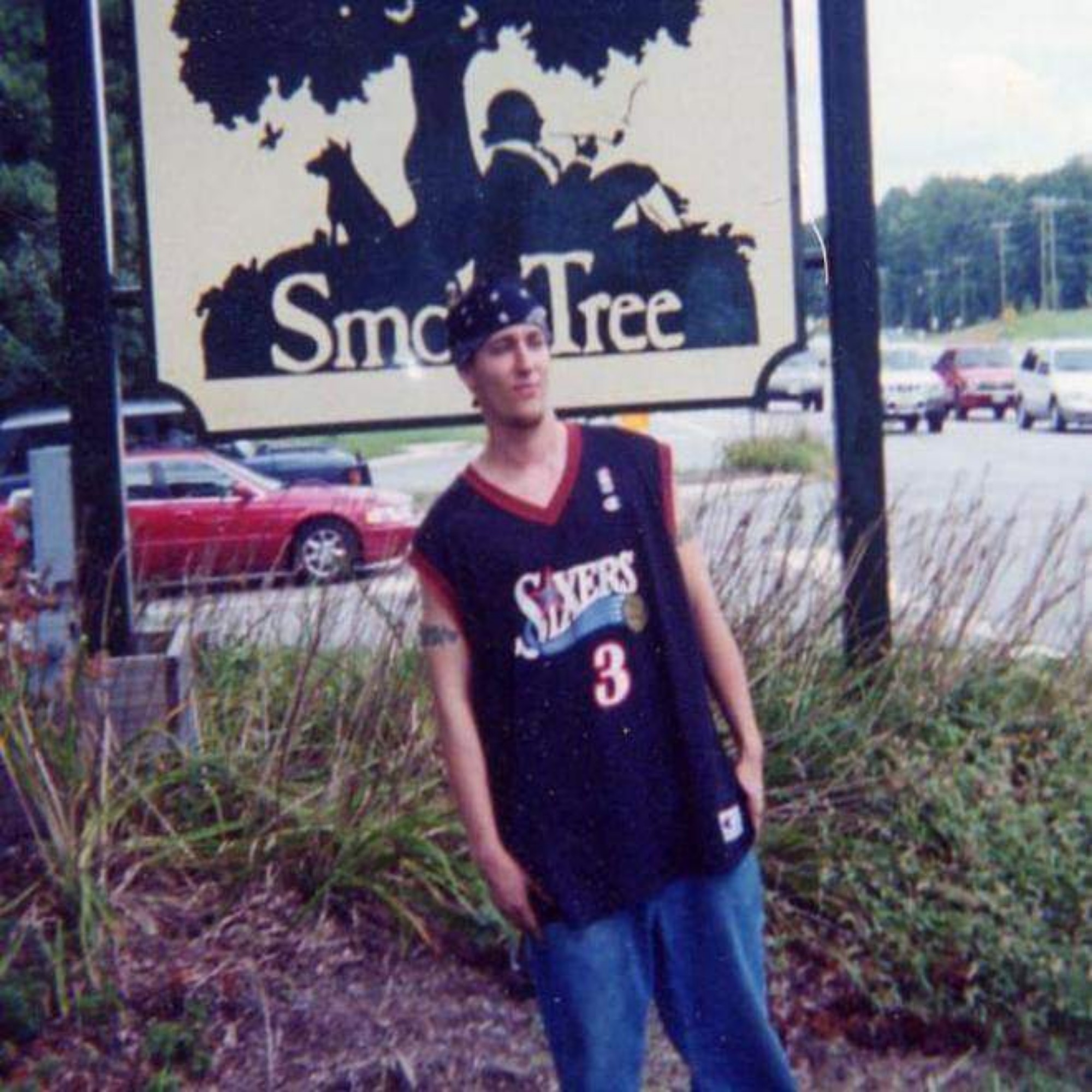 DJ Greenguy is part of the S.O.A.z Common Ground group and has many solo releases. Trap Barbie signed to DJ Greenguy's label APG FORX and is featured on this song. They have a video for this song on VEVO.
Influences Meg Thee Stalion, Lil Kim
Sounds Like Nikki Minaj, Lil Kim, Redman

DJ Greenguy is an American Disc Jockey record producer music engineer and musician from Philadelphia, PA. Currently lives in Los Angeles, CA. DJ Greenguy has hosted S.O.A. Radio since 2008. Has been guest host of the | DJ King Assassin | TV Show and made guest appearances in other episodes. Originally known as "Kwin MD", DJ Greenguy made S.O.A. Radio more popular when it got picked up by the radio station owned by Rampage of the Flip Mode Squad called Deep Freeze Radio. Shortly after the S.O.A. Radio show was broadcasting on Deep Freeze Radio, the Mixshowblast radio station owned by DJ King Assassin also began to syndicate this radio show. In 2009, the Ying Yang Twinz had S.O.A. Radio on their Radio Station. In 2010, the Mixshowblast station transitioned to its new home 98.2 The Beat L.A.and it started out with | DJ Greenguy as a host on Thursday nights doing Self Owned Artists Radio (S.O.A. Radio on 98.2 the Beat L.A.). For the next 4 years, DJ Greenguy hosted S.O.A. Radio on Deep Freeze Radio only. Then in 2014, S.O.A. Radio returned to 98.2 the Beat L.A. hosted by DJ Greenguy every Thursday Night. At the end of 2015, the radio station stopped broadcasting DJ Specialty Shows and began to only play rotation. Now DJ Greenguy is programming the rotation on 11 radio stations including one LPFM station in Los Angeles which can be heard on 98.5 FM in L.A. His music was picked up by Liferdef Empire and he has guest appearances on the new "Double Up Double Down" album by PL Paul Love.

DJ Greenguy spent most of his early life on the East Coast. Living in Philly, Delaware, Richmond, VA, Allentown, PA, and ATL. Going to 4 different high schools due to being sent to a military school in Georgia, made it tough for DJ Greenguy to establish a true sense of home anywhere besides Philadelphia, where he was born. Living in the south DJ Greenguy was using the stage name Kwin MD and met up with Chris Ratteree and Paul Love. He made a lot of music with them and performed all over DC, VA and PA with Paul Love. One of the most memorable performances of their music was at Virginia Tech when they were not the headliner and the audience had never heard of them, and the audience was singing along to their song having never heard it before. It was the death of his Grandfather that brought him back to his home town, Philly in the year 2002. That was when DJ Greenguy met up with Omega Redd and Va'Les and formed a group called Common Ground.

DJ Greenguy started his career using the stage name "Kwin MD" and began recording music in 1999. Released his first album in Richmond, VA stores and on online in November of 2000 called [| "Step into my Office"]. While living in Virginia, DJ Greenguy met a rapper named PL aka Paul Love and began performing live shows and recording an album with him. Together they performed at Virginia Tech, Virginia Beach, Richmond, VA, Washington, DC, Baltimore, MD, and Philly over a span of 5 years. After forming the group Common Ground and creative differences, Kwin MD and PL stopped working on music together. From the year 2005 till 2010, DJ Greenguy was actively making music with his group Common Ground. They released an album online called [| "Andromeda"] in 2011 and they released 2 albums on the street in 2008. They released their most recent album online and a physical disc called [| "Still Laughin"] in 2014. In 2010, DJ Greenguy stopped using the name "Kwin MD" and began using "DJ Greenguy" all the time. It was a name he used since the year 2000 as an alias when producing for Common Ground. As DJ Greenguy, DJ Greenguy recorded and mixed several of the Common Ground songs over the span of a decade. In 2013, DJ Greenguy released a group album as Kwin MD and DJ Greenguy with guest appearances by his Common Ground and S.O.A. extended family called [|"The Real McKome"]. This was after he had moved to the West Coast. In 2015, DJ Greenguy was interviewed on the [| Psych Word Radio show] which broadcasts in Connecticut on 88.7 FM by Rob Girard. Now DJ Greenguy is working on a song with Bossolo and Rhyme Scheme for the upcoming film "Makaveli" Movie soundtrack.

DJ Greenguy was once signed to a subsidiary label of Sony named | Mad Flavor Entertainment as his alias name Kwin MD. In 2001, DJ Greenguy, then known as Kwin MD moved from Virginia back to his home town Philly. At this time he decided to leave Mad Flavor Entertainment and got together with Omega Redd and Va'Les to start the Self Owned Artist movement. Self Owned Artists is abbreviated as S.O.A.z and this is the name they used to release several mixtapes and singles. In 2005, DJ Greenguy released the S.O.A. Radio mixtape series, which led to the radio show that exploded in 2008. In 2017, DJ Greenguy's label APG Forx joined forces with DJ King Assassin's label Liferdef Empire to release the "Triangulum" album.