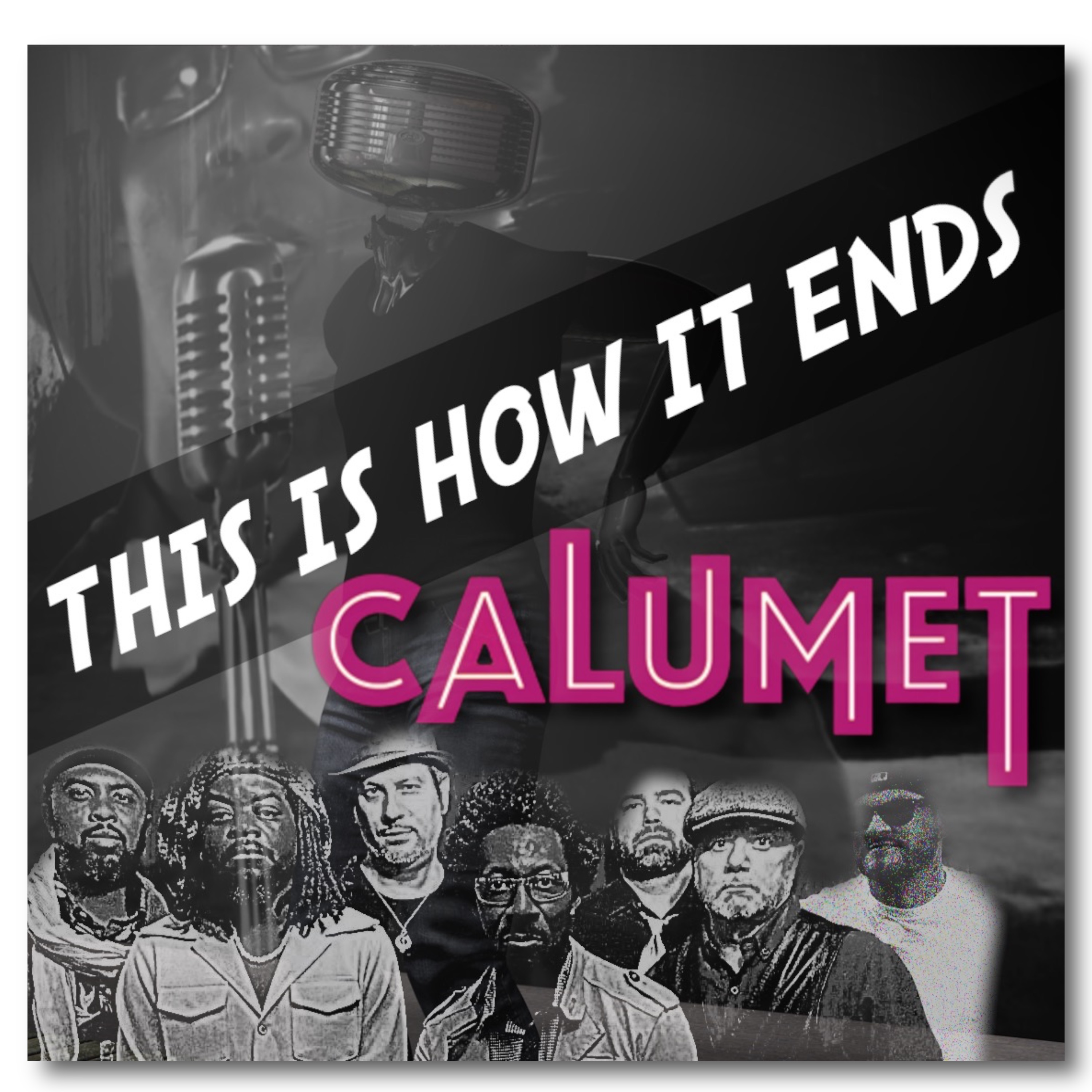 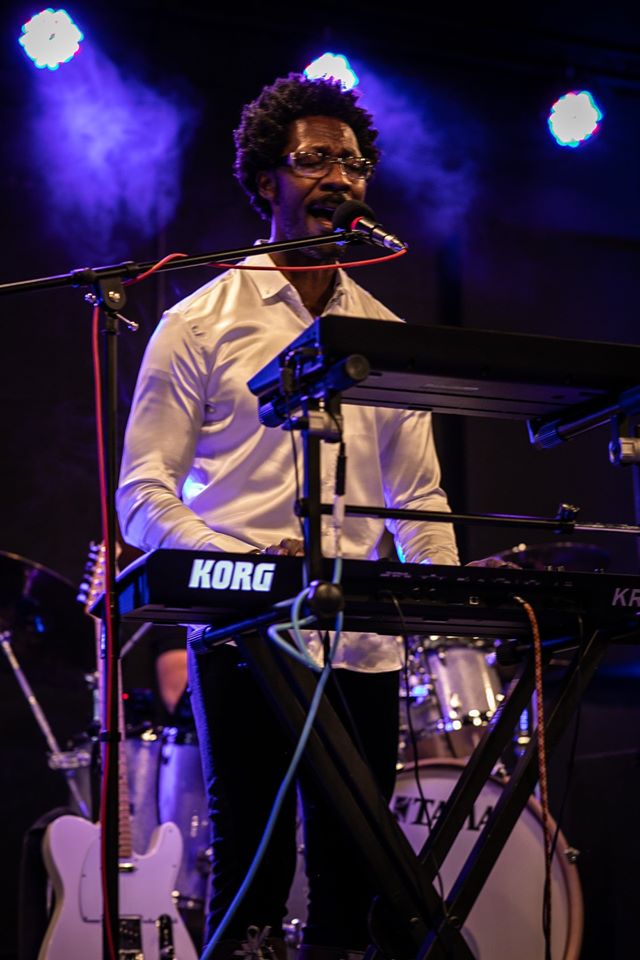 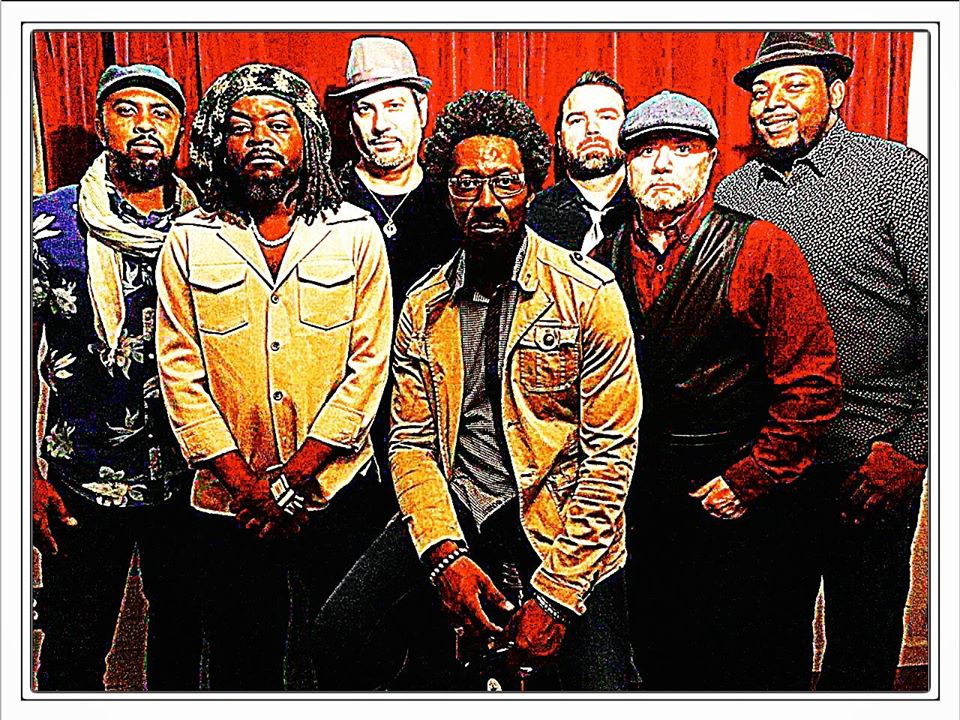 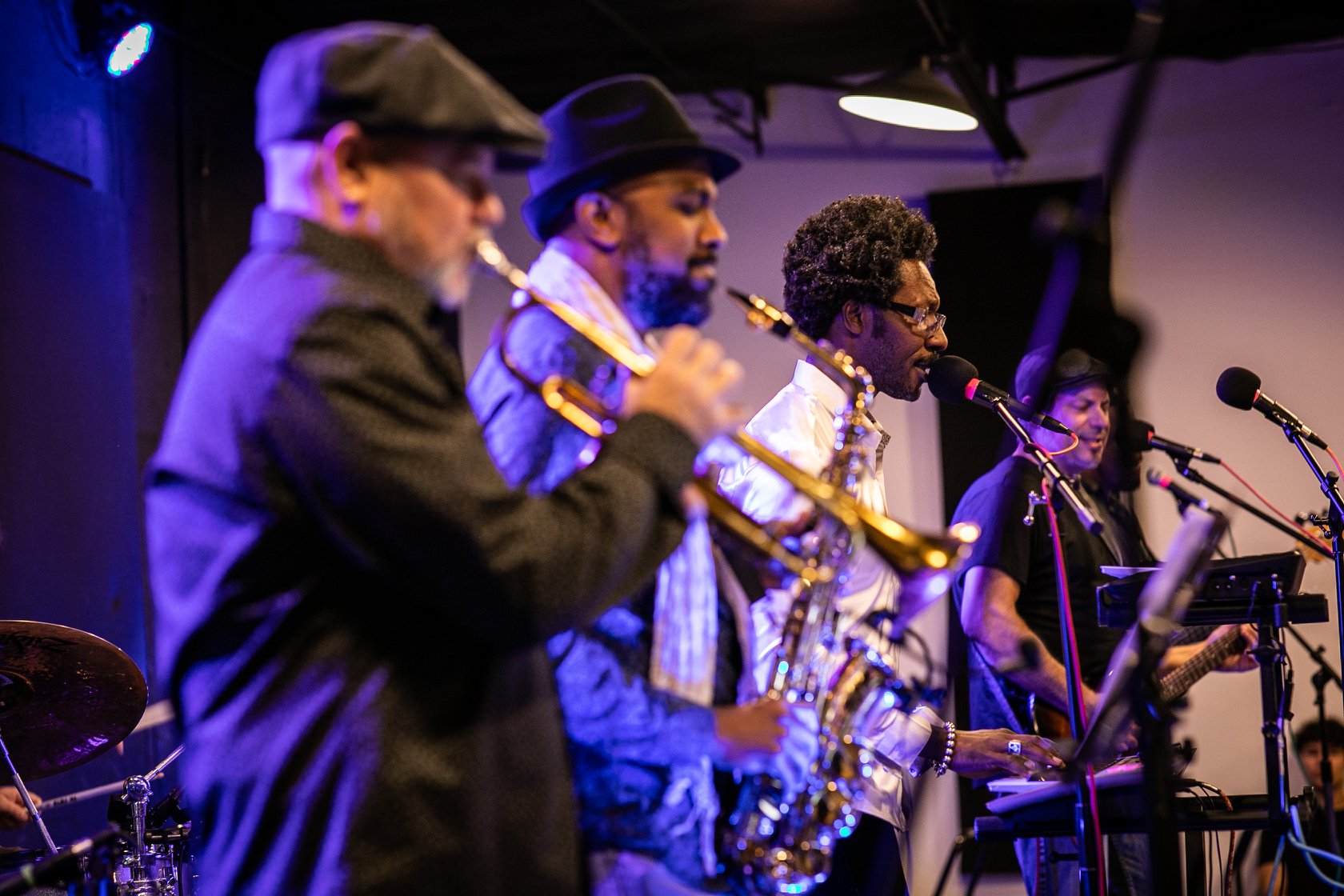 Calumet is deeply rooted in funk and soul, while using many other stylistic elements to create their own original sound. Their current album, Life in Transition explores personal and societal conflict in a variety of musical approaches.
Influences Sly Stone, James Brown
Sounds Like The Isley Brothers, Sly Stone, Earth, Wind, & Fire

Calumet was formed in Phoenix, Arizona by Eric “ET” Mobley (v/g/k) and Jason “JJ” Mitchell (g) in 2001, with Ian “Eon” White (b) and Brandon Amos (d). Over the next two years the lineup would change to include Chris “Basshead” Starks (b) and Joel “Boodat” Phillips (d).  Originally a funk and soul cover band, Calumet began writing its own material soon after forming.  The band cut its teeth playing bbq joints, parking lot festivals, and pool halls for a couple of years in Phoenix, Tempe, and Scottsdale.

In 2002, the band released their debut album, “Retro Energy” and played shows around Arizona, including stints at Martini Ranch, Livingston’s, and numerous other nightclubs and restaurants. During the next 7 years, a number of the Valley’s best musicians, including Marvin Scott (s), performed in Calumet. The band featured at clubs and festivals, and landed opening spots for Al Green, Kool & the Gang, and George Benson.  Two more albums were issued, “The Musical Brothers of Calumet”, and “Rock Soul Funkateers”, before the band went  on hiatus in 2009.

Calumet was reborn in 2018 with Eric and Jason reunited on their funky quest, and has performed extensively around Arizona since then.  The band now features Josh Prior (b/v), Jeff Pivin (d), Rich Cross (t), plus early members Ian (now on percussion) and Marvin back in the fold.  The band is bringing the Funk to the Valley of the Sun and beyond, with the “It’s What You Do” EP released in July of 2019 and a full album, "Life in Transition", in 2020.

During the 2020 pandemic, Calumet has been busy writing and recording.  A new single, "This is How it Ends", made its debut in September, with an accompanying video, and other new songs will follow every 3-4 weeks.

Arizona funksters Calumet have released their new single, "This is How it Ends" with an accompanying video.  Evoking the social commentary and activism of the 60's, the song is a dark take on where we are as a country right now.  Founded by Eric Mobley (vocals/keys/guitar) and Jason Mitchell (guitar/bass/vocals) in 2001, the band has endured lineup changes and a  hiatus from 2010 until 2018.  Since reforming, Eric and Jason have brought in early band members Ian White (percussion) and Marvin Scott (sax/flute), as well as new faces Jeff Pivin (drums), Rich Cross (trumpet/flugelhorn), and Josh Prior (bass/guitar/vocals).

The band has made its reputation over the years playing a mixture of classic funk-inspired grooves with its original sense of arranging and subject matter.  Elements of rock, blues, jazz, latin, and gospel have found their way into the music, and Calumet is always expanding their sound.  Jason explains: "We don't like to repeat ourselves, and we look for variety in everything, including tones, keys, lyrics, and arrangements."

"This is How it Ends" takes inspiration from Sly Stone's 70's work, with a slammin' old-school bassline and anthemic chorus.  The video offers a dystopian view of where we could find ourselves in a short time.

The boys in Calumet draw from a deep well of inspiration, blending everything that's made an impact on them into a new body of work, suited to these times.