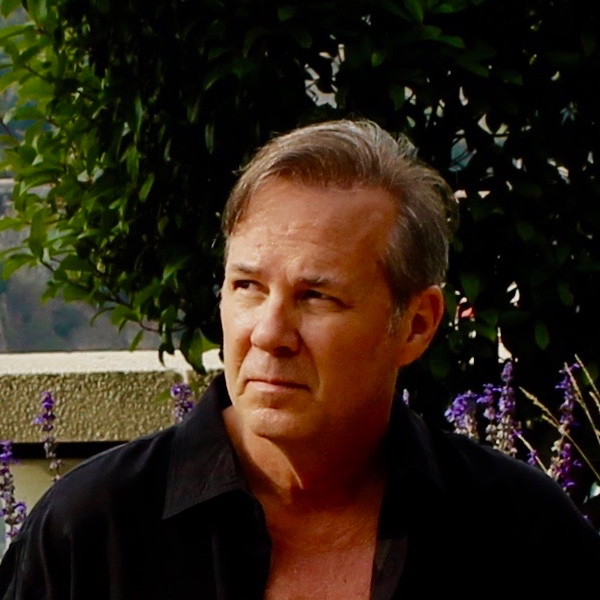 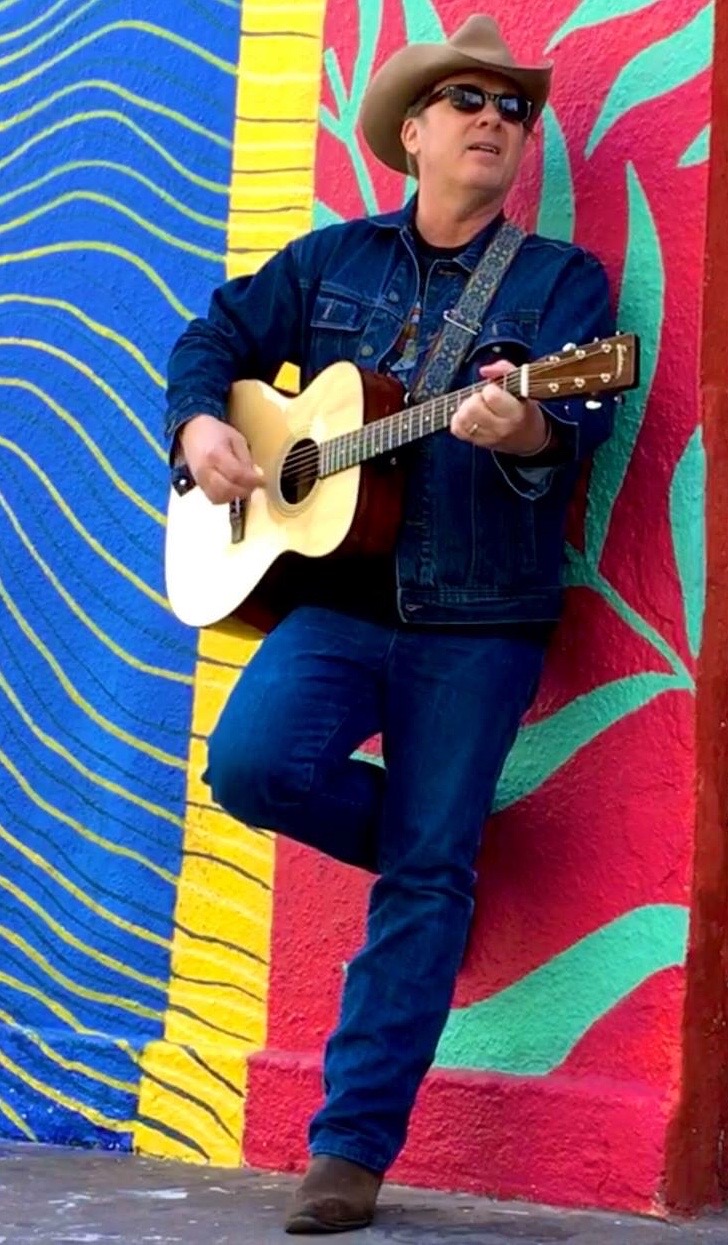 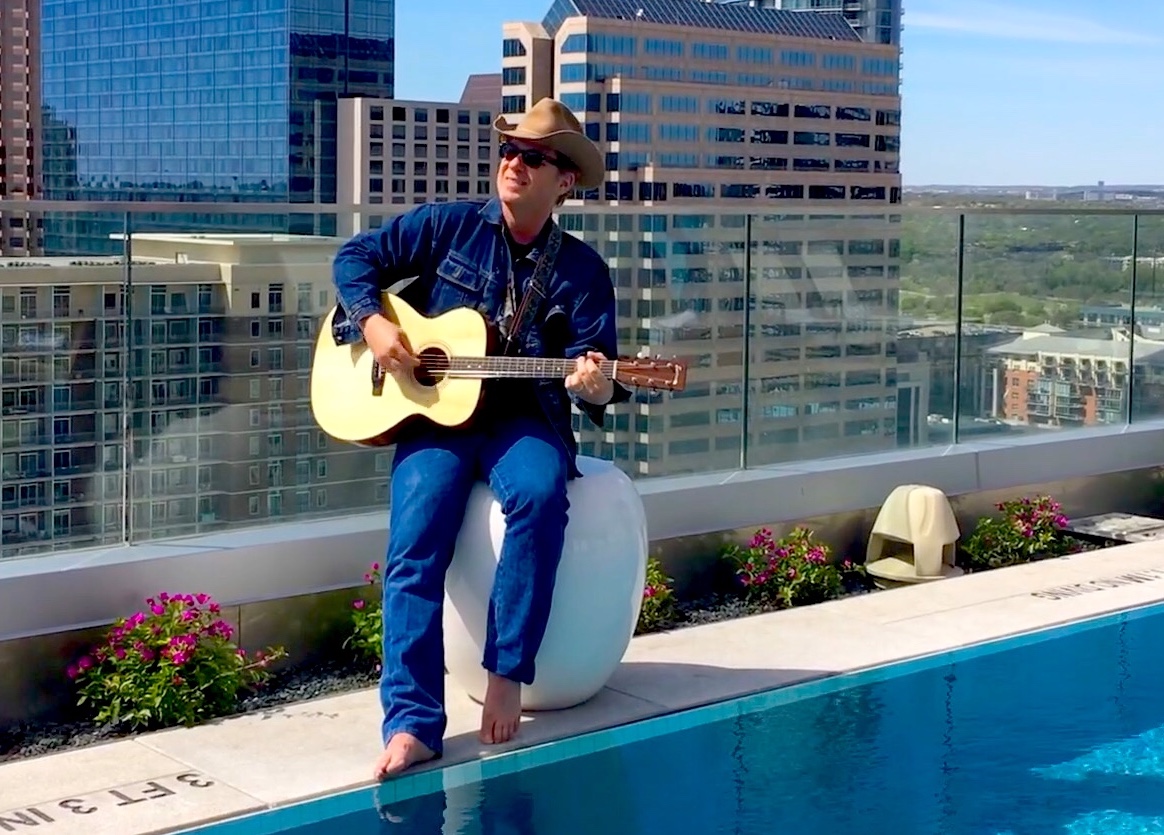 RANDY C MOORE is a Global Music Artist. A native of Humble, Texas, at 15 years of age he was making his own records; and with the help of Houston radio personality Arch Yancey (KNUZ), his first single releases were receiving significant Texas radio airplay. In addition, he was also a regular feature of the world-famous Gilley’s. By the time he graduated high school, Randy was a guest star on WSM’s Grand Ole Opry hosted by Roy Acuff.

He attended Belmont University in Nashville for modern recording and pro song writing. All the while, he was opening shows on the road with Hank Williams Jr., David Allen Coe, Amy Grant, Vince Gill, and Lee Ann Rimes. His song writing career teamed him up with Nashville greats, Restless Heart, Pat Bunch, David Lee, and rockabilly legend, Carl Perkins.

Randy is currently riding on the success of his new music by playing shows from Monaco to Shanghai, China, and the U.S. lower 48 states. He is also host of the worldwide radio show “Neon Music Country Legacy” and is currently co-producing new music with hit-maker, Norbert Putnam, in Muscle Shoals, AL.

No Press Release posted by this Artist