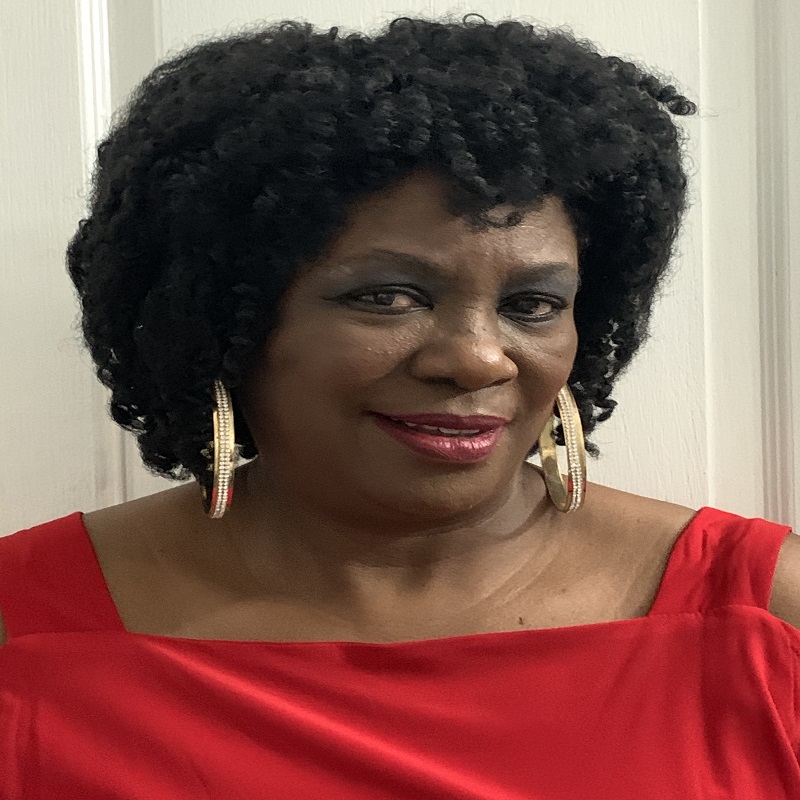 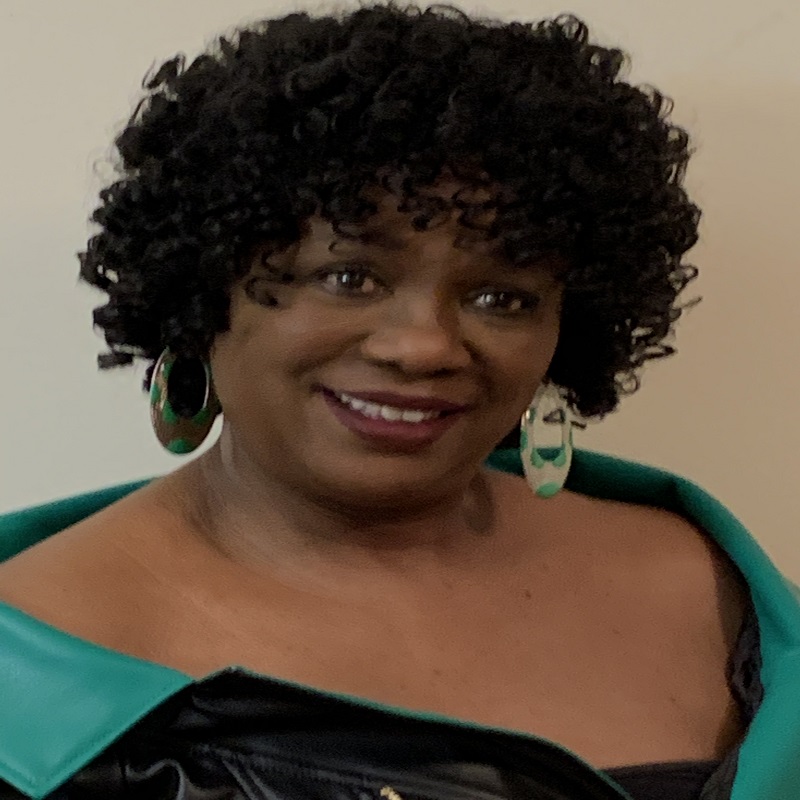 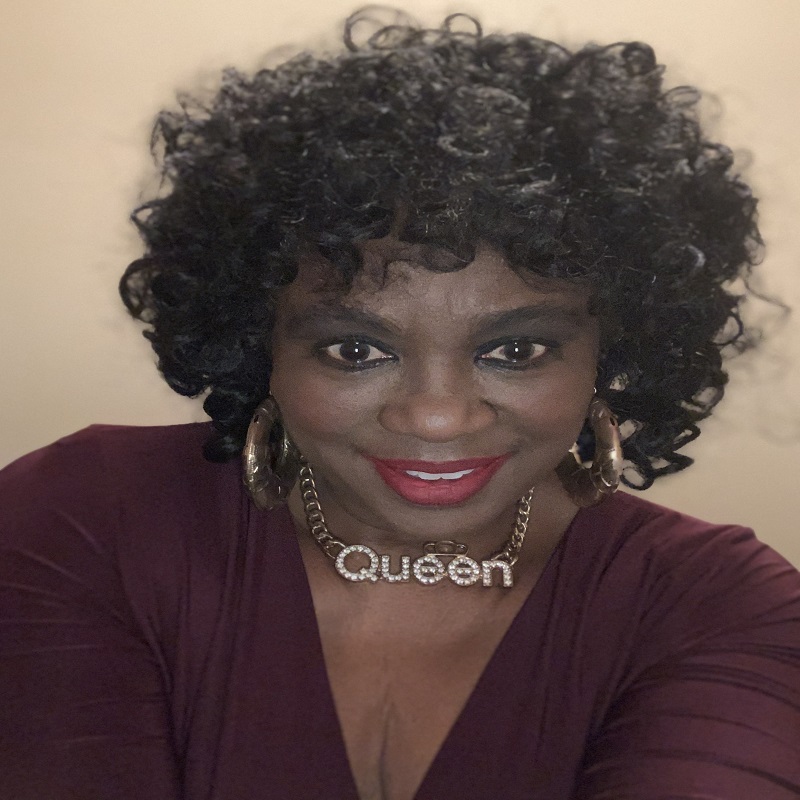 She is a Poet and Songwriter that has written songs in the past for others. QueenE acquired her talent from her late R&B/Gospel Bass Singer Father who once sung with DC's Doo Wop group called Glow Tones and her Gospel Singer Mother who sung and traveled around with a professional D.C. Gospel Choir called Jubilee Majestic directed by Kirdell Minor. And it is the very reason why she took her then 88 year old mother into the studio with her to cut the first track called “Victory Is Mine” to open and be the first song on her first album that adds the Gospel genre.

QueenE discovered iTunes in 2013 and appreciates ITunes for allowing her to self-publish and distribute through her Independent Small Promotion Business This Is 4 U; and she has released her second album, called Here Comes Old School November 2018.  This new Album includes a mix genre of music that has some tracks already released ahead  it as a Single namely Shut My Mouth, Dark Chocolaty, Here Comes Old School, Pt. 1 and LaLaLa, The Look.

QueenE is seeking to promote, highlight and bring positive messages of love and camaraderie with music with the added Go-Go flavored beats from the East Coast. She wants to shine the spotlight on the Washington D.C. area to show that there is talent here that has been brewing since the early days in the late 1970s when she was a teenager screaming for Stacey Lattisaw, Chuck Brown and Marvin Gaye, Blackbirds, Johnny Gill and Back Yard Band to name a few.

You can find her music at any Digital store to get downloads of any of her Singles and new Album called “HERE COMES OLD SCHOOL” and her new Christmas Singles called CHRISTMAS CHEER and Ho Ho Ho Christmas that includes Apple & Amazon Music, Spotify, Pandora, Xbox, etc

OLD SKOOL QUEENE is at it again with her Poetic writings with this new Go-Go Pop Single Track called “Keep My Dollar”.  It is due to be released next month Oct.-Nov. 2021 from her new upcoming Album due out 2022.

She brought to light from the dim shadows of the Covid-19 Virus two inspirational and sacred heart felt Products out of her writings to produce her Poetry Book and Love Album last year 2020 as well as released her Go-Go Gospel song called God’s Angels from her new upcoming Album due out next year 2022.  This next new Single Track released from her upcoming Album is called “Keep My Dollar” that is a poetic sound of call and response to Black People.

As a diverse and creative Artists that supports her Hometown Signature sound of Go-Go, Old Skool Queene shares that she is still creating and writing in Studio to produce her first Go-Go Album but shall also include as before a few mixed genres of other R&B and Pop sounds in it.

Now taking Orders for this new Go-Go, Pop Song called “Keep My Dollar” is iTunes before the release date in November.  And you can download her already released Gospel Go-Go called God's Angels and Poetry-Spoken Word Album now from Digital Stores like Amazon and her Poetry Book on E-Kindle Readers called Love 4 Love.  And dip into her Holiday Music for Thanksgiving and Christmas as well.