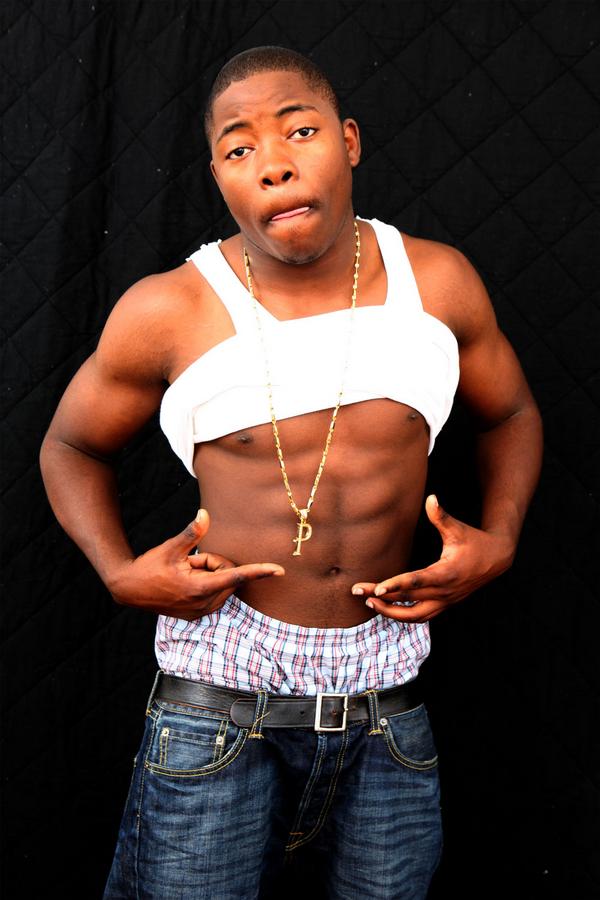 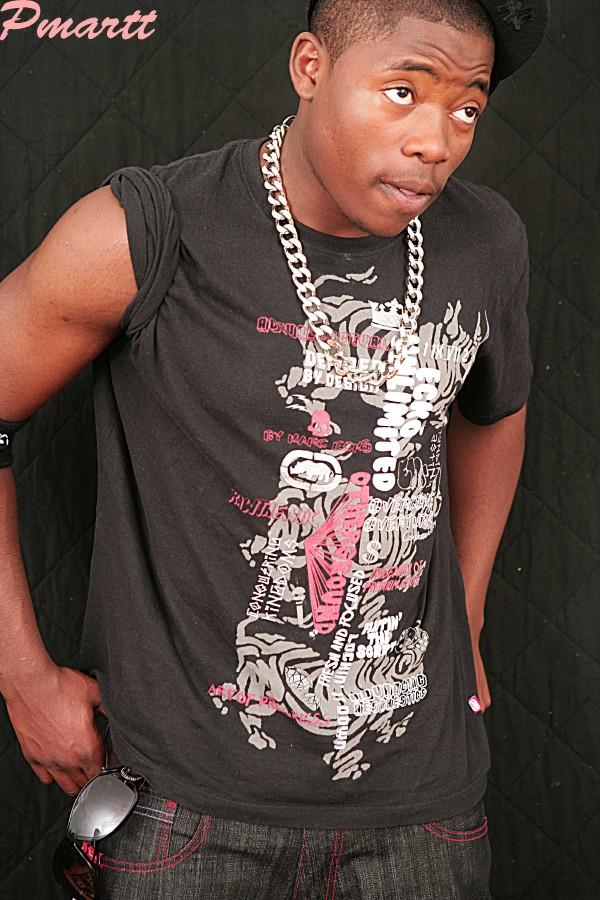 Chicago, Illinois - Pmartt came to the United States at the age of 10 years old. He spoke French and Bamoun, an African native language, when he arrived in Chicago. Learning English paved the road to his communication skills allowing his talent of rap to shine through. As the years passed, Pmartt improved at his rapping performance, and at his ability to articulate his own life through his words, his own words. He became so good, that he participates in rap battles and any talent showcase competitions.

Now, taking rapping to the next level and transforming these lyrics into a musical wonder, Pmartt is proud to introduce his newest adventure.

Pmartt’s new single, “Just Wanna Know You” is off of his new mixtape called, “Da Love Book: Chick’s Tape”. “This single is the anthem to all the single women and men, but a favorite for couples, lol.” say Pmartt.

“This title reflects the mixtape because it makes the title of the mixtape ironic due to the fact that it's called Da Love Book: Chicks' Tape and the single is called Just Wanna Know You. When people think of ‘Da Love Book’, they’re automatically thinking of fantasy, hearts and all these romantic aspects. The single Just Wanna Know You kind of throws it off, purposely."

The presentation of these songs on this mixtape is real, and down to earth. The rhythm, the melody, and the lyrics move you. It’s good old genuine hip hop/pop produced and performed to the max.

“There is no one out here that can tell me who I am, what I am, and the things I’ve been through. Poverty and financial suffering is what I was a part of and it’s still a part of me. There’s only one thing that can rescue me – my love of music, my message, and support from my fans.” -Pmartt

To listen to or purchase any of Pmartt’s music, please log onto

"...a new and hot artist that will set the Hip-Hop/R&B scene on fire. His music comes out sounding sexy and smooth especially geared towards the ladies." Isaac Davis Jr.,


Pmartt, CRAZYMAN AND YUNG CEASAR AT THE SCHOOL PEP RALLY