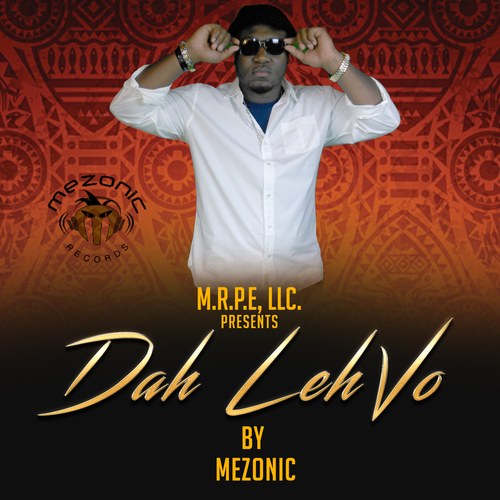 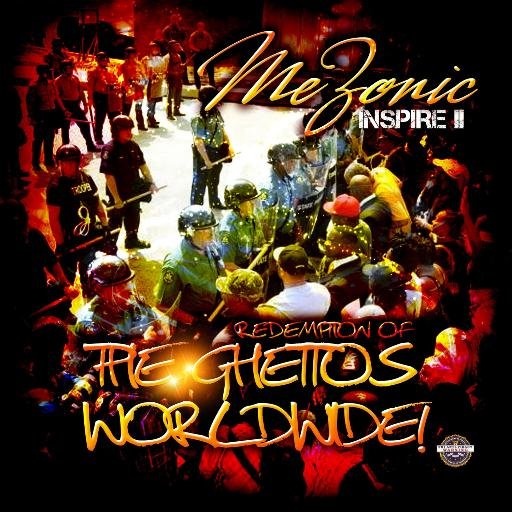 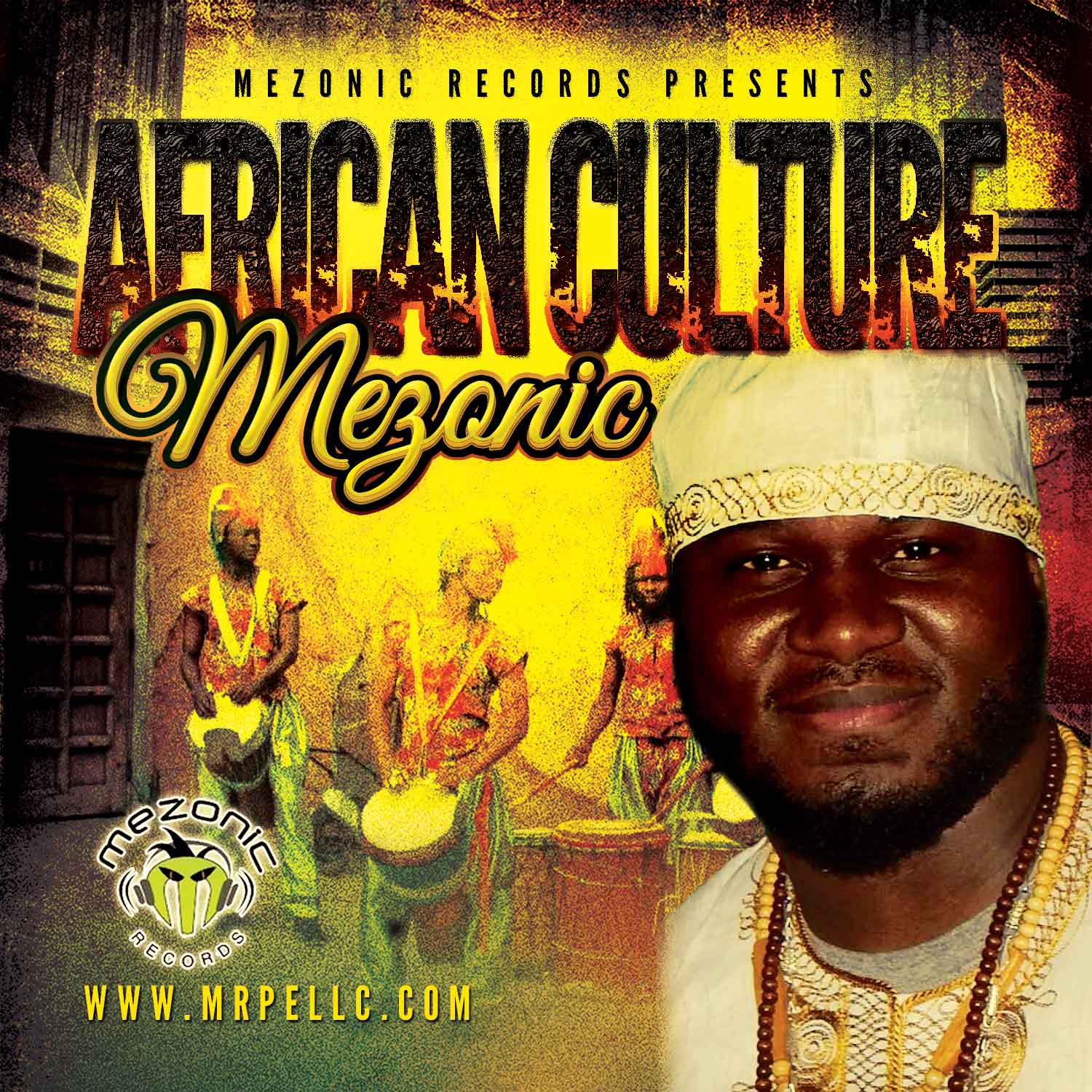 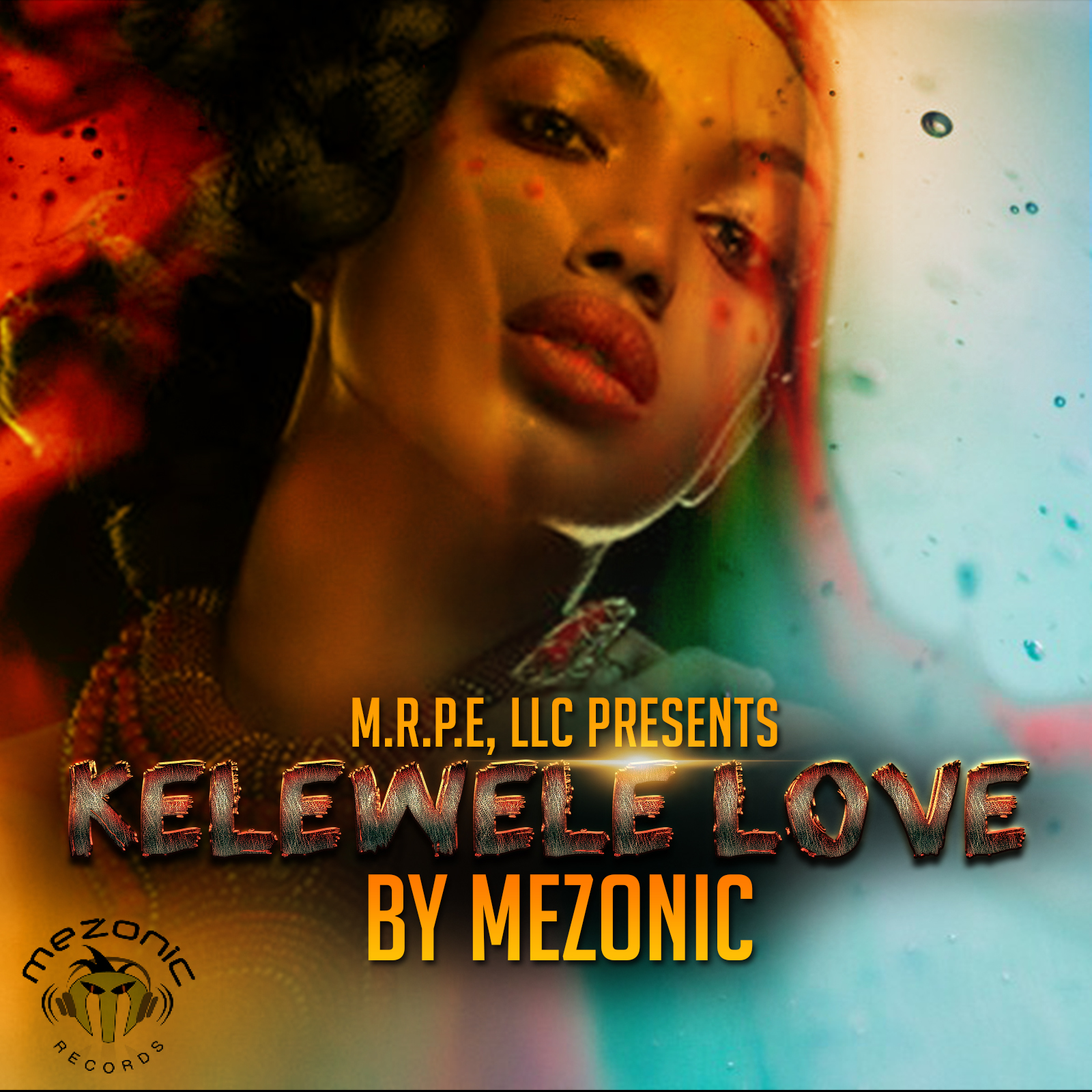 International artist, songwriter, producer, and performer Mezonic is a beacon of light with respect to music. His primary genre as a performing artist is conscious hip-hop music. However, he also performs party rap, pop, hip-co/afro-pop, and world (African) music. Mezonic was born in Liberia, West Africa and influenced by many different types of music while growing up. He relocated to the U.S.A with his parents when he was 17 years old. Mezonic completed high school in Charlotte, NC at Independence high school. He then decided to attend undergrad school at DeVry University (Decatur, GA) where he earned his B.S.C in Electronics Engineering in 2003. Atlanta was also a place that made Mezonic realize that music was his love. While there, he met a few friends that were heavily into producing and recording music. Mezonic decided to learn how to produce. His productions styles vary. Genres include Hip-hop, party rap, dirty south, pop, alternative, reggae, and world music. After moving back to Charlotte, he formed his company Mezonic Records now M.R.P.E, LLC.
Mezonic has released six albums, produced two albums for Carolinas’ BFAM his group, and created several music videos. His songs have also been played and featured on several radio stations and mix shows (i.e. Shade45’s All Out Show & Keep It or Sweep It). His 2nd album Inspire showcased his talents to a higher level because his song “Internet Girl, was a smash radio hit. The song was promoted through www.registermymusic.com. On his 3rd album Never Give Up, his single “What It Is” made the media base/radio-wave charts. Between the Fall of 2011 to early 2012, Mezonic gained more than 30000 fans on Facebook. Mezonic & fellow Liberian artist, Jimmy Black joined forces in 2012 to form a group called, AFRICAN KINGS OF HIP-HOP. Their mix-tape is out now. Look out for their joint album soon. Mezonic release his latest album Inspire 2 (Redemption Of The Ghettos Worldwide) on December 9, 2015. His video for the single (Victory Laps) was released in February 2016. Mezonic signed a huge distribution deal with an affiliate of Alliance distribution in April 2016 which made his album available for national as well as international orders (eg. bestbuy.com, amazon, etc...) The album is currently in many Independent stores nationwide. The store release date was June 10, 2016. Pick up your copy of Mezonic's  album (Inspire 2 - Redemption of the Ghettos Worldwide) today, everywhere online and here http://mrpellc.com/inspire2. T-shirts are also available to order. MEZONIC is still currently promoting his latest album called CARNIVAL that was released in December 2017 (see http://mrpellc.com/carnival

2010 What It Is makes the Urban Charts

2013 Whose Drawers Are These? Liberian Movie released on YouTube

-- Released the Top 100 Liberian Music Videos to the U.S/WORLD media

--Released Singles Down For Me & U Acting Spay during the summer of 2018 see http://mrpellc.com

--Did a successful album release concert in Atlanta, GA (December 2018)

This album is an Afro-beat/Dance-hall project.  All the songs have a tropical feel.  When you hit play, you will immediately want to dance.  The rap & singing stlyes are mostly in Liberian english (Hipco). Enjoy the album here http://mrpellc.com/carnival

INSPIRE 2 is the follow-up of INSPIRE that was released in 2009. This album focuses on motivating and inspiring the youth about their future. There are also hidden messages within the songs that will have individuals thinking about many aspects of life. Redemption of The Ghettos Worldwide is simply planting a seed of positive views to the youth about life. Mezonic took three years to complete this project and you will appreciate every single song. In a time where everything we hear on the radio is about only girls, guns, and weird stuff, this album is a breath of fresh air. Many kids and young adults do not have a father figure to tell them what’s right or wrong. As entertaining as it is, this album provides great messages that teach the youth and young adults about choices in life.