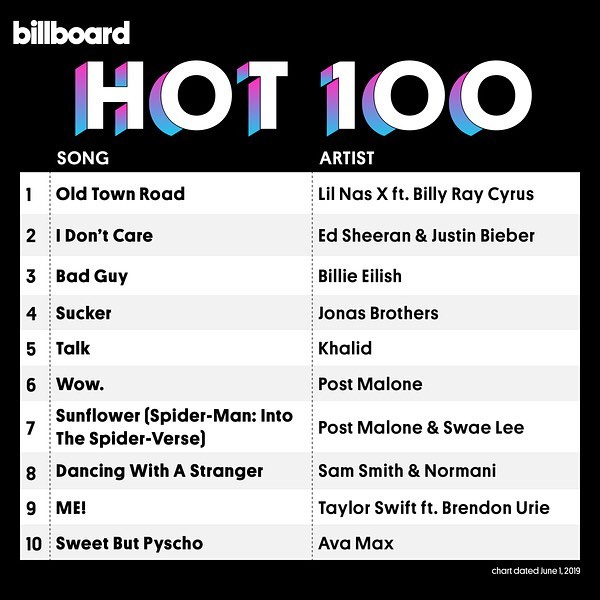 You’ve just finished recording your latest single. You put your blood, sweat & tears, along with plenty of money, into this track. People have already told you they think it’s your best song yet. Some even went on to say that this song might, maybe, could even be - a big hit.

You know it’s a long shot, especially since you’re not signed to a major record label. You realize that industry connections and financial backing from a label are crucial for getting your song noticed among all the clutter. But you’re really proud of this song, and you know it deserves a shot.

The trendy strategy of the moment is to release a song on Spotify and let “magic” take over. It goes something like this:

Unfortunately it probably won’t happen this way. More likely to happen is your song will sit on Spotify, and that’s about it. Latest industry reports show that 40,000 songs per day are uploaded to Spotify. Yes, that’s 40,000 songs….. every...single...day. This translates to over 14 million songs per year, which is about how long it takes a good artist to create a really good song. Sorry, but the chances that your song will magically break through to the Top 100 playlist on Spotify are quite slim.  Even major record labels, which have personal connections with top Spotify playlisters and basically dominate the platform, have a hard time pushing their so-called hits to the top of the charts.

Don’t worry, here’s a foolproof way to make your record a big hit….

Don’t despair, there are still other avenues that will give your song a shot at becoming a hit, especially some avenues that most artists aren’t focused on anymore.

Remember that thing called “Radio?” It was that old broadcast medium invented one hundred years ago and it entertained the masses for decades? Well it’s still around. True, in the music world, Fm radio has decidedly fallen from being the main driver of promoting artists to basically an afterthought. When promoting their music, today’s artists think Spotify/Apple Music; YouTube, television & movies, blogs, and radio, in that order. Which makes this perfect timing for you, the indie artist, to focus on radio to get your song noticed and possibly break your next hit.

When you begin your promotion to radio, don’t start with a major FM station that plays the same six songs every hour. Instead, try the community or college station in your area. If you live in New York or LA, find a small college like Loyola Marymount or Fordham University and visit their radio station website.

Next, locate and reach out to the DJs with shows that play your genre of music. You should be listening to these stations regularly and get to know what they play.  When it’s time to submit your music to them, you’ll be able to tell the DJ which songs they’ve spun and how your song fits with their taste in music. This will make a good impression, and it’s likely to get the DJ to give your song a listen.

Have your Ducks in a Row

If your song gets picked up by a small FM station, you need to be prepared to capitalize on it. This means actually having your shit stuff together before you even submit your music to these stations. When your song is played, any listener who likes what they hear will most likely google your band name or song name. You need to make yourself easy to find on the internet.

Here’s a list of things you need to take care of even before submitting to small FM stations:

If a station or DJ promises to play your song on their show, you’ve just taken a big step forward. Treat this relationship like gold. In addition to the airplay you’re currently receiving, the DJ will always give your future songs a first look for possible airplay. Keep in mind, a local DJ is hoping to break a local artist, which in turn will help to break their own broadcasting career.  Many DJs at local stations are either former major Fm DJs that are winding down their careers, or new, up-and coming DJs looking to take their careers to the next level at a major FM station. Take advantage of the wisdom from the old-timers, and grow your career with the new guys.  And remember to share the love. Announce your good fortune on social media and tag the station, the Show and the DJ.

Next step - Regional, National then straight to the TOP! (not quite)

Can it actually happen that your next single tops the charts without any help from a major record label? I’d love to tell you how quickly your major market FM station picks up your local hit and adds it to their heavy rotation, so next time your out cruising in your Rav4, you’ll be blasting your tune for the whole your neighborhood to hear. And then how easy it is to take your new, local hit to the Regional and National levels. Reality check - it’s still quite the long shot that your song becomes a huge hit from a college or community station. And that’s OK.

Even if you don’t hit it big with a chart-topping single, you’re still making solid industry contacts at the local level. You’re building a fan base and you’re booking bigger local shows. You’re positioning yourself for traction on regional level. These building blocks are key to attracting the attention of major players, including record labels. Without local coverage, labels will have a hard time taking a chance on a random single from an unknown artist.

So start small, think big, and dream bigger. The journey to the top is a long road, and you wouldn’t want your artist career to be reduced to a one-hit wonder.